For the first time a woman has been chosen as the chief justice in Sudan.

The Sovereign Council, which is made up of civilian and military officials, confirmed that Supreme Court judge Neemat Abdulllah would head the country’s judiciary.

Although only two of the 11-member Sovereign Council in charge of Sudan are women, this latest appointment is seen as a significant step towards addressing gender inequality.

Activists have been pushing for more female appointments, especially as so many women played a key role in the protests that led to the downfall of former President Omar al-Bashir.

The BBC’s Sudan analyst has been tweeting about it:

A first for Sudan, and most likely North Africa, a woman chief justice has been appointed to head the country's judicial system and oversee the overhaul of the justice system. #SudanUprising https://t.co/oRGOb9P478 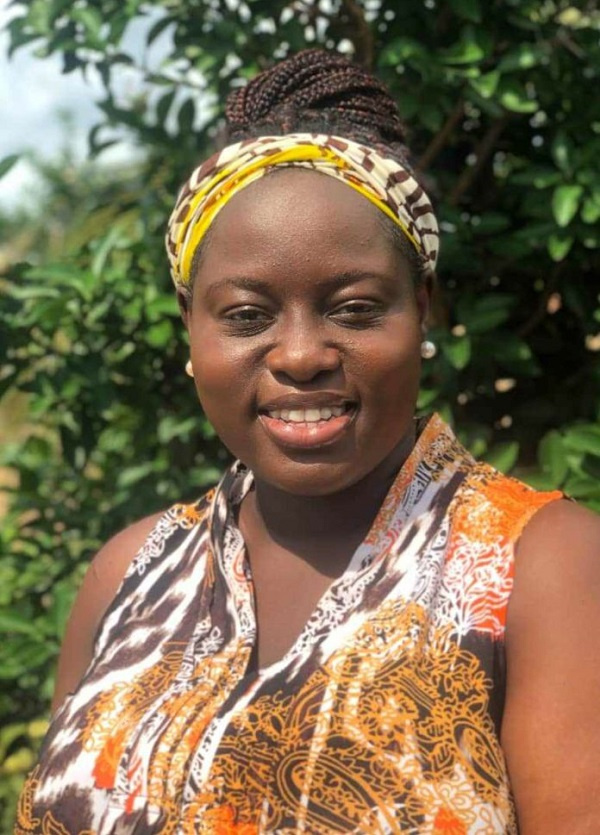 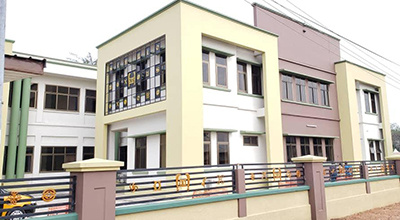 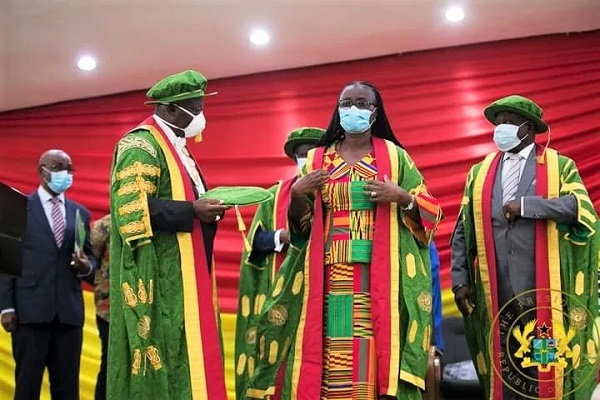 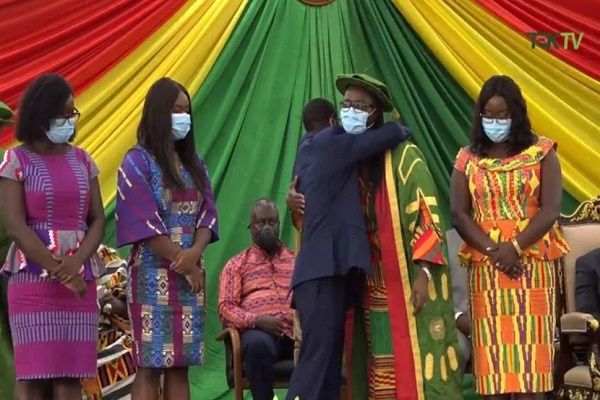 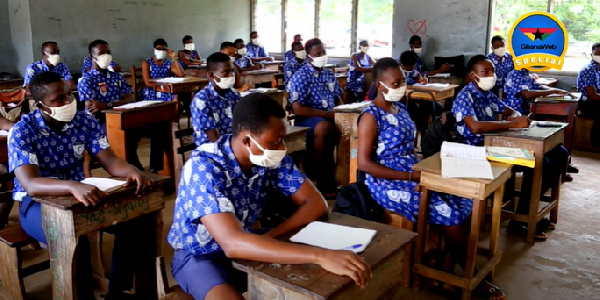 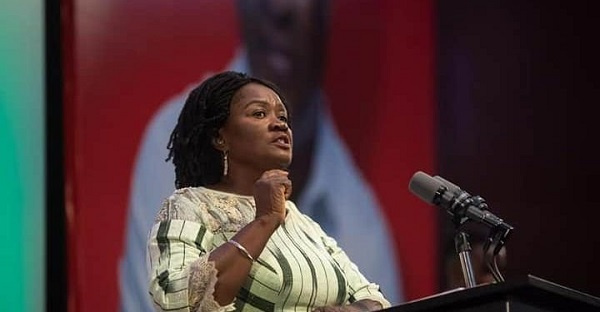 Viewpoint from Sudan - where black people are called slaves