Editorial stylist of the Already video Nana Kwesi Wiafe has debunked rumours that Beyoncé’s horn in the video depicts something demonic.

He says the cow horn means power; it connects to Disney’s Lion King movie, which talked about power in the animal kingdom.

In an interview on Sunrise on 3EM, Nana Kwesi Wiafe noted that the Already video was inspired by Africa.

“Most of the inspiration started from Africa and it could be seen from the video – the animal skin, the cow horn, child birth which connects to the story Disney told ‘The Lion King’.”

He expressed revel for being part of the making of this historic video.

“It feels amazing, overwhelming and a dream. I feel like I’m part of a movie.”

He further explained how he was able to be silent on disclosing the making of the video.

“You just have to be professional because there were legalities involved and this was huge for Africa.”

Speaking on future expectation, he says he hopes to style the president.

“I think the president is stylish especially with the fabrics he wears and I hope to style him.

The Church Is Under Attack; As Demonic Souls have started taking control 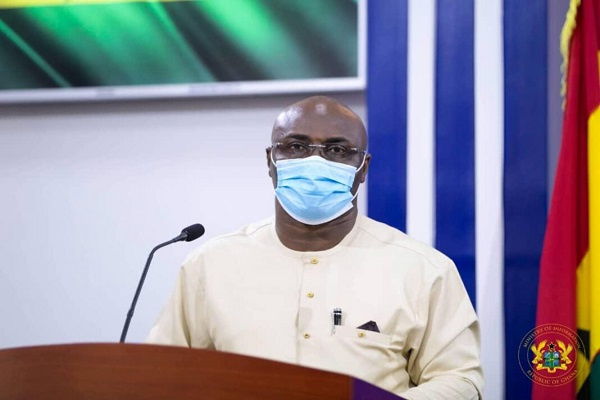 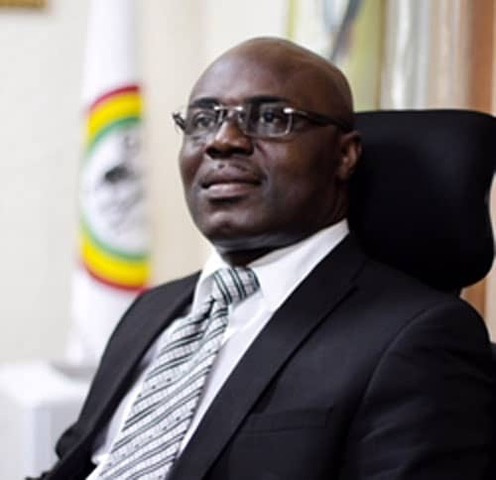 We will not suspend teacher licensure exams – NTC 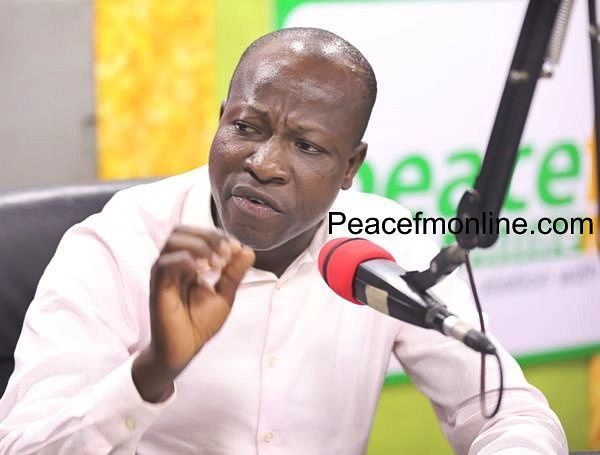 Not every politician is corrupt - Kabila blasts Mahama 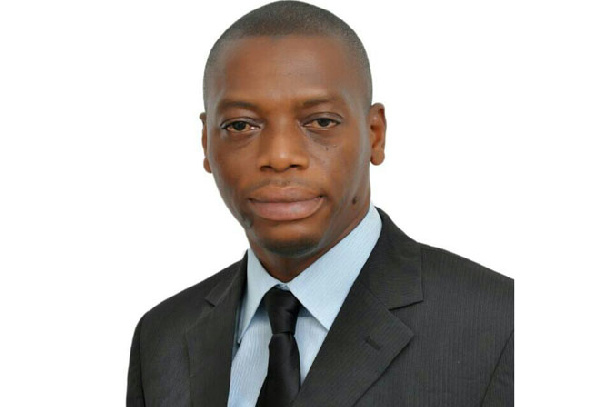 5 universities not recognised by Ghana’s Accreditation Board

Economy must work for all Ghanaians not a few – Mahama 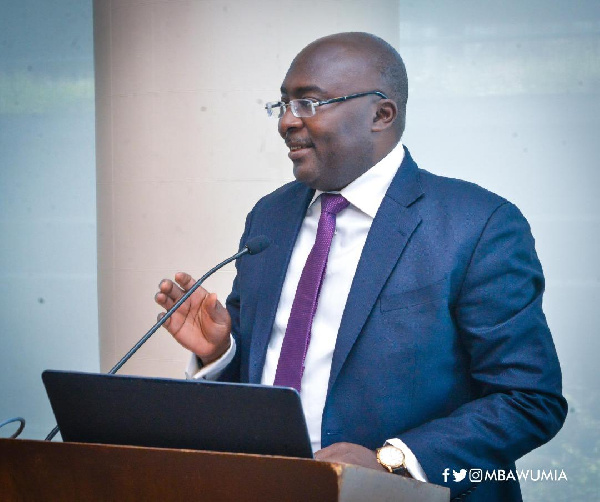 Bawumia did not think about his 'Okada' comments carefully - Analyst