Member of Parliament of for the Ningo – Prampram Constituency Samuel Nartey George has stated that individuals parading themselves as National Security will be treated as rogues if government does not call its men to order.

He was reacting to the violent clashes between supporters of the National Democratic Congress (NDC) and the governing New Patriotic Party (NPP) in the Odododiodio constituency in Accra on Sunday.

The clashes left many injured.

Speaking on TV3’s New Day on 27th October, Sam George stated that “if the National Security Minister and Minister of Interior do not call these boys to order, we shall treat them as rogues on the streets.

“They have no business firing guns and threatening people in public. They aren’t the police service. The police are responsible for our lives in Ghana not them”

He further accused the government and the security of failing to tackle issues of political violence in the country.

According to him, the president had shown that he is unwilling to end the issue of vigilantism.

“What happened in Ayawaso should have taught us some lessons. When the President set up that commitee what happened? A committee that was chaired by Emile Short and signed by the former IGP. Where is the report? Didn’t the President and government throw it away?

“That tells you how far the president is willing to cover and shield his own. If that’s not Tyranny tell me what that is.”

Meanwhile a member of the Communications team of the New Patriotic Party (NPP) Kamal Deen Abdullai was of the view that ”blame games would not solve the problem.” 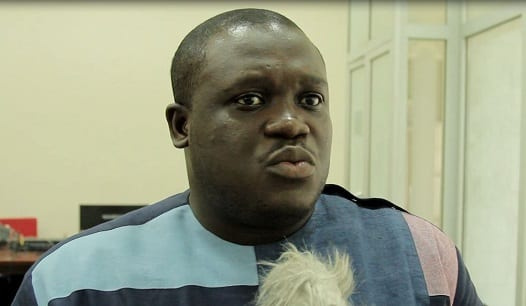 Ben Ephson is a joker masquerading as a pollster - Sam George 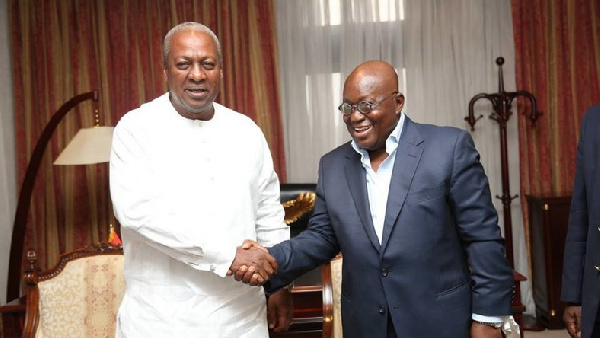 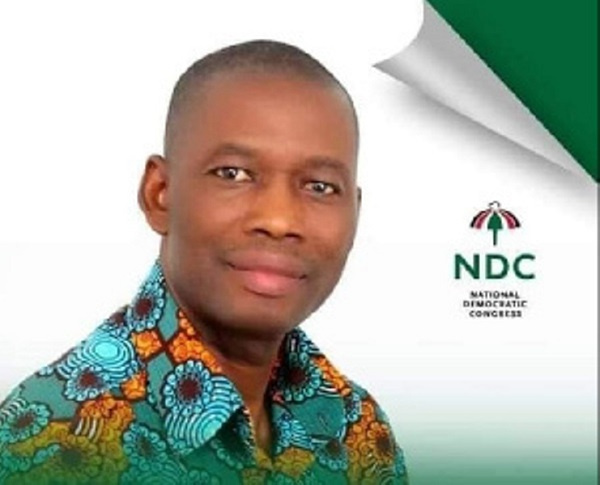 Ghanaians are tired of your thievery, they will kick you out - Tuubo to Nana 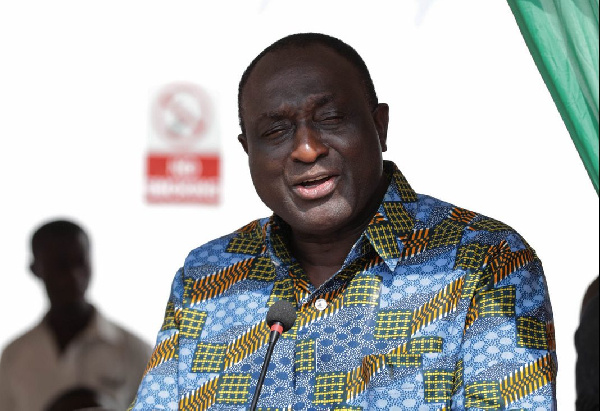 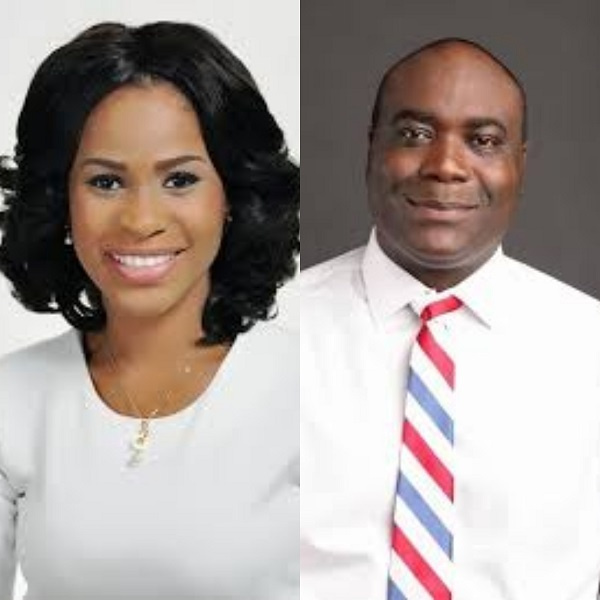 Mahama has nothing to offer – Akufo-Addo