A leader of the Arise Ghana pressure group, Sammy Gyamfi has said the Police have been embarking on Public Relations (PR) gimmick to brand the demonstrators as violent citizens.

The Police announced that 12 officers have been injured during the demonstration by members of the Arise Ghana pressure group on Tuesday June 28.

Responding to these issues at a press conference, Sammy Gyamfi who is also the National Communications Officer for the National Democratic Congress (NDC) said ” If you look at the statement being issued by the Police on their social media handles, you can clearly see through the PR gimmicks being mounted by the Police. 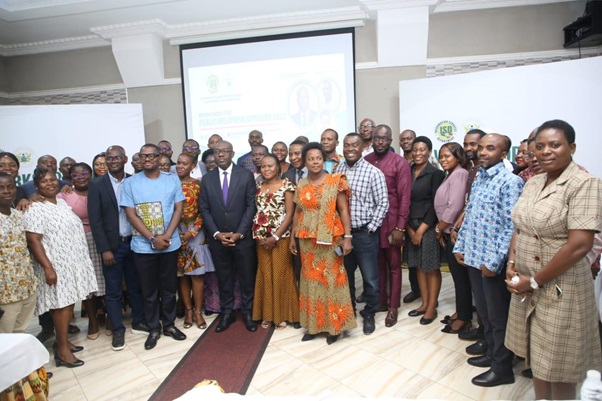 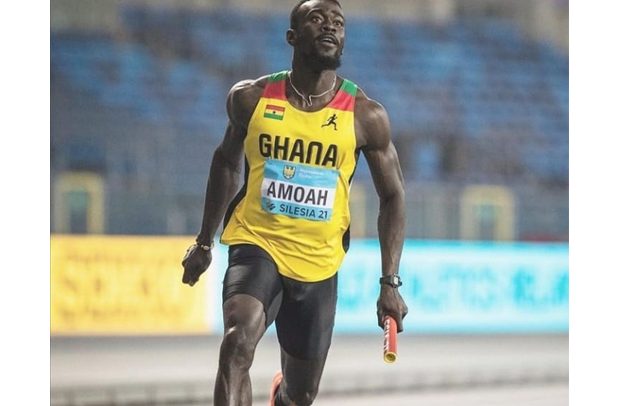