With the annual Global Press Media Conference taking place in November, it is time we explore, interrogate and reimagine this phrase, what it means, and to whom.

2020 has been a year of global connectivity through the devastation and havoc wreaked by COVID19.

The pandemic in its globality created an untended spotlight on leaders of nations, the global political climate, the tensions and challenges of world health infrastructure.

The digital and the virtual has become our normal as communications strategies – both individual and institutional. For me, what it most specifically highlighted was the depth of health disparity, systemic and gendered inequity.

How does this connect to press freedom?

Well, it is time for us to expand the definition of press freedom to include a gendered equity here in Africa. I am a journalist by training and by profession. I have worked in media in 3 cities – Accra, New York, London – on 3 continents.

I have now become the Executive Director of a global institute that advocates equity and emotional justice in the context of race, gender, and culture. I approach this new leadership work through the lens of a journalist.

The media is about two things: frame and facts. One set of facts parsed through multiple frames is what gives you a range of angles to any given story.

The narrative of press freedom has been about one frame: the ability to report a story without restriction or punishment.

It has often been applied to regimes that control the press in order to define the frame and reimagine the facts in order to support a particular perspective or politics.

What we have never done is recognize that for press freedom to be real, there must be equity.

That equity must apply to African women journalists whose ability to report freely is limited by the way media houses are structured, and by the gender challenges within our societies.

In Ghana, a new report was released called ‘Status of Women in Ghanaian Media’, a baseline study by The Alliance of Women in Media Africa (AWMA) and the University of Ghana’s School of Information and Communication Studies.

The report engaged more than 300 women in media across all 16 regions. Here are some of its findings: only 30% of women stayed in newsrooms beyond seven years, just 1% of women are at the executive level, and just 5% are in Senior Management. It also revealed that while women are covering a wider pool of beats  – including politics and business – they are still much more likely to be assigned ‘soft news’ and social beats.

The digital space is hugely important for women, and the report found that while they feel empowered, there are safety concerns due to trolling and cyberbullying.

It also found that women are expected to be the primary caregivers in Ghanaian society, but work conditions in the media make it difficult for women to effectively combine work with this social responsibility.

It matters that women who become mothers should still be political reporters. The frame through which they explore the issues matters.

It offers a more rounded story, one that engages multiple angles reflective of this nation that is 52% women.

This is about understanding and engaging all citizens in the framing of our freedom, and in how the press reports on what is essentially nation-building.

Here in Ghana, gender in the media is still too often treated like an island that people travel to, spend time on, and then return to the main business of media, journalism, broadcasting.

A business-as-usual approach in the midst and aftermath of COVID19 cannot happen.

What it may offer is the opportunity to expand our notion of press freedom, and center equity – not as an aspiration – but as a step-by-step manifestation of a new normal.

Ghana is in a presidential election year. On our radio stations – and especially morning radio – the content turns increasingly to party politics. That has traditionally been a very limited frame. Politicians from opposite parties thrash and spar on the mic, discarding each other’s accomplishments, trying to one-up each other, and very often leading to a major switching off by millions bored by this circus of presidential political warfare that often rarely illuminates an actual issue. COVID19 has brought clear issues into focus; there has been a worldwide spike in gendered violence, education here in Ghana became more precarious as schools were forced to close, issues of safety arose for girls and their access to education.

We need to expand our frame, and include equity and gender as a crucial part of our notion and definition of press freedom. A sustainable press here in Ghana – and across our Continent – cannot be one where mothers are no longer considered journalism material, and are therefore moved to areas of reporting considered ‘appropriate’ for them.

This year’s theme for World Press Freedom Day in May was ‘Journalism Without Fear or Favour’. One of the sub-themes was ‘Safety for Women and Men Journalists and Media Workers’.

While laudable, it does not go far enough.

For 2019’s United Nation’s #16DaysOfActivism  – the annual focus of action in support of ending gender violence – my Institute led a campaign that brought together women in media across Africa – from Kenya, Nigeria, Tanzania and Ghana.

The campaign -#TimesUpAfriMedia – was a call to action regarding sexual harassment in Africa’s media houses. It included The Media Council in Kenya, Biola Alabi Media in Nigeria, African Women in the Media (AWiM), and Network of Women in Media & PR in Tanzania.

What became clear is how much this issue is crucial to Press Freedom, and how it must be connected and highlighted in order to be effectively tackled.

COVID19 and its equalizing devastation did indeed highlight systemic inequity. For me it began a connect-the-dots endeavor to invite us to reimagine Press Freedom as a call for equity, as a drum that frames freedom within the world of gender. It moves gender from the margins here on the Continent to the mainstream, where it belongs.

Other issues are at stake and connect to this too.

Framing coverage through the lens of all citizens changes how stories are reported, who reports them, what content lies within them and the audience they reach.

This is more than a story of gender and equity, it is about building a pathway to progress that includes all citizens. Framing media freedom through the lens of gender enables a rallying of resources -human and financial – to shift coverage so that Politics, Economics – bread and butter facts, issues that shape all of our lives – are covered with a wider frame, one that centers women, not one that marginalizes them.

It is a tall order. It shouldn’t be. Women are citizens.  The notion of including them in the work of nation building really shouldn’t require the development of clear argument and the presentation of evidence to be recognized as valid. But it does, and here we are.

AWMA’s ‘Status of Women in the Ghanaian Media’ offers that evidence, in this column I present what will be one of many arguments about the necessity of this work. 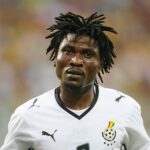 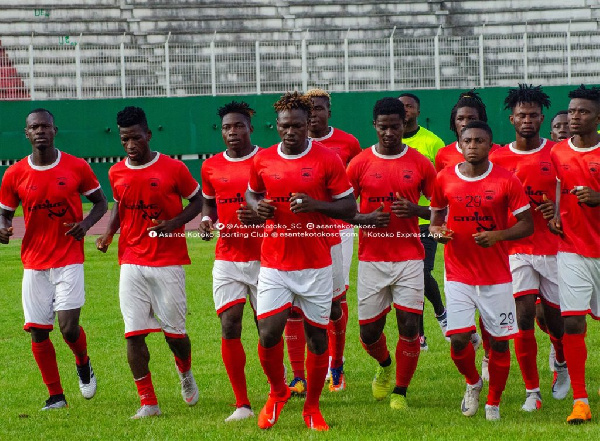 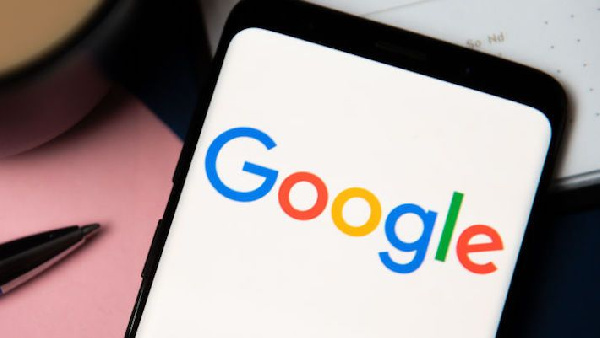 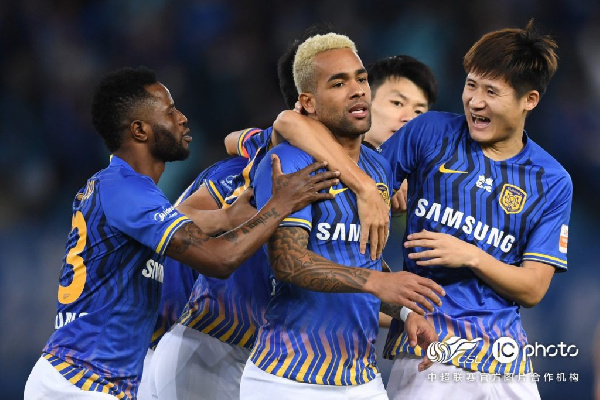 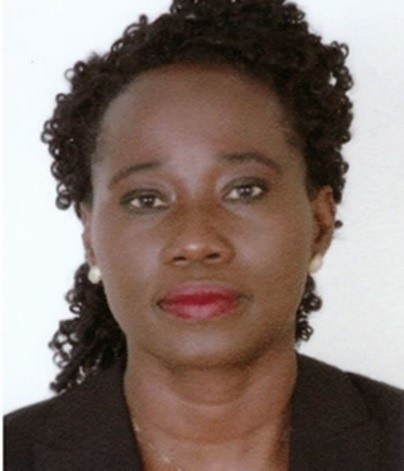 The role of rural banks in Ghana’s future economic development 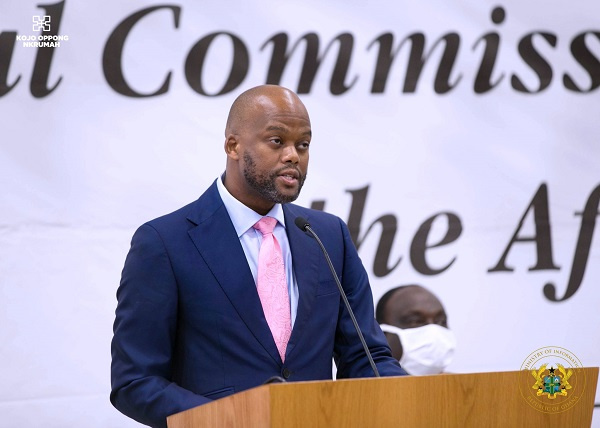