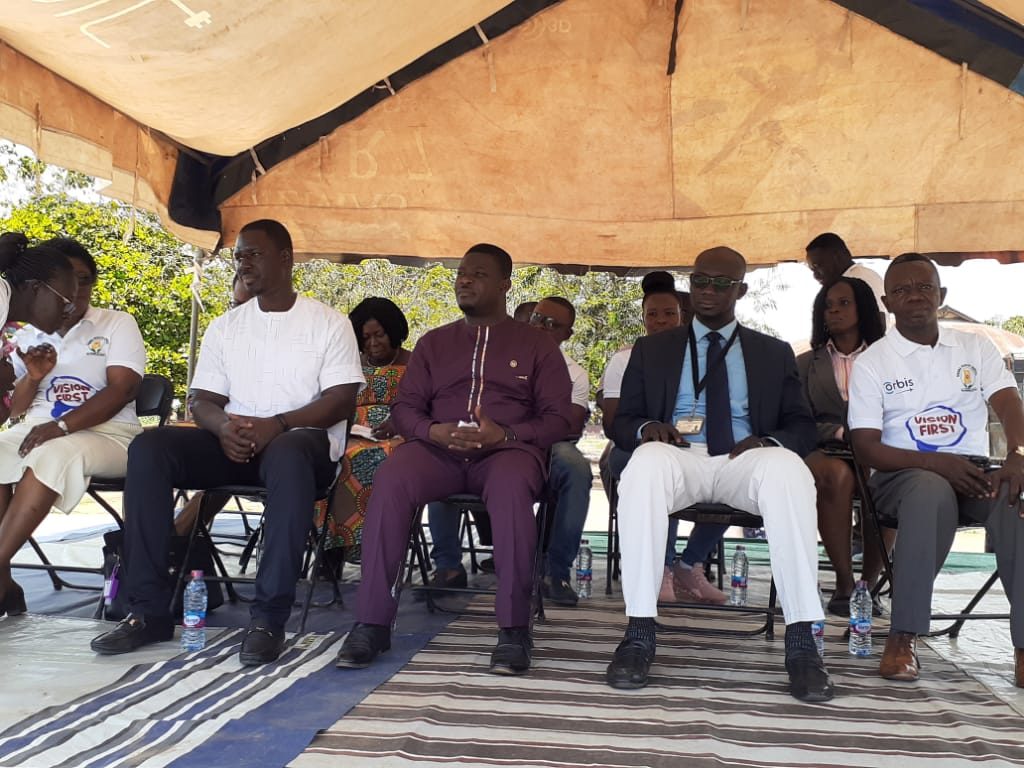 Ophthalmologists in the Ashanti Region have called on women to play a lead role in tackling preventable blindness following what they observed to be the high prevalence of Glaucoma, Cataract and Refractive error in the region.

Statistics show that a total of 7,742 residents in the region have been diagnosed with cataract, a defect that could cause blindness to the eye, in the first half of 2019.

Some 6,138 residents have also suffered refractive errors while 5,094 were also diagnosed with glaucoma.

Speaking to journalists at a durbar to mark this year’s World Sight Day at Kodie in the Afigya-Kwabre South District of the Ashanti region, Dr Joyce Maaweh Tiweh, the Regional Ophthalmologist, expressed worry over the rising cases of eye-related diseases.

According to her, the theme chosen for the event in the Ashanti Region, “Women Leading in Eye Health” has become necessary since women can play a major role in preventing eye-related diseases, especially in children.

The global theme for the event: “Universal Eye Health: Vision First”, was used to conduct free eye screening for residents by Orbis International, a Non-Governmental Organisation (NGO), fighting blindness and vision loss in communities in the region.

Dr Maaweh Tiweh indicated that cataract contributed to about 54.8 percent to blindness in Ghana while glaucoma and cornea related diseases contributed 19.4 and 11.2 percent respectively.

“All we are saying is that, because women are the first people to get in touch with the kids, they should be observant and take leads in reporting any abnormalities they see in the kids at a good time to prevent irreversible blindness in the young people, because, you know they are the future leaders of Ghana”, she noted.

She also encouraged early reporting of such cases and cited that failure by patients to report refractive errors early could be dangerous for especially young children.

She said there are plans to integrate Eye Care at all levels of health delivery across the country and the Ashanti region.

Programme Coordinator at Orbis International, Juanita Otchwemah Aryea said the work of the organization in the region has been to strengthen the entire eye health system from primary through to secondary and the tertiary level.

She mentioned that 2020 is a critical year for Orbis International and other leaders in the global eye health community since next year will mark the end of Vision 2020.

She added that the Vision 2020 which is a global project of the World Health Organization (WHO) and the International Agency for the Prevention of Blindness to reduce avoidable blindness remained a priority for the organization. 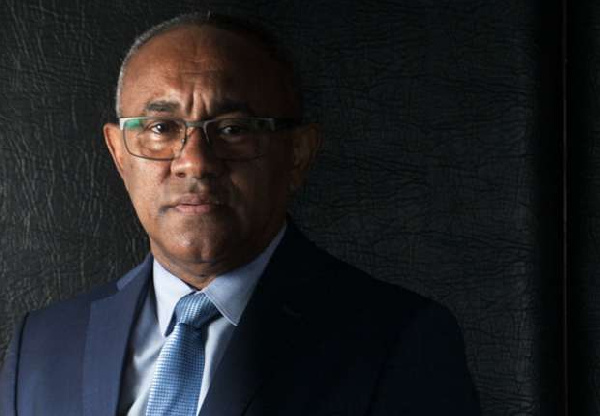 AFCON is a festival, we don’t want to play in empty stadiums – CAF Boss

AFCON is a festival, we don’t want to play in empty stadiums – CAF Boss 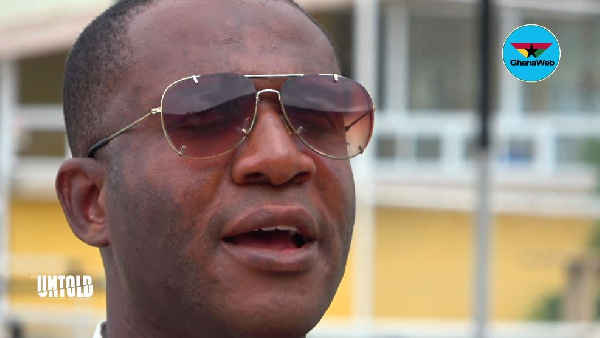 The Untold: Overcoming blindness to be a lawyer in Ghana – The Carruthers Tetteh story 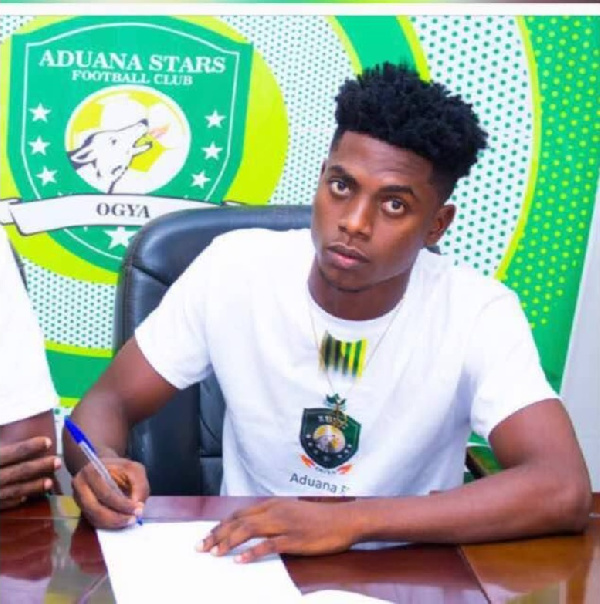 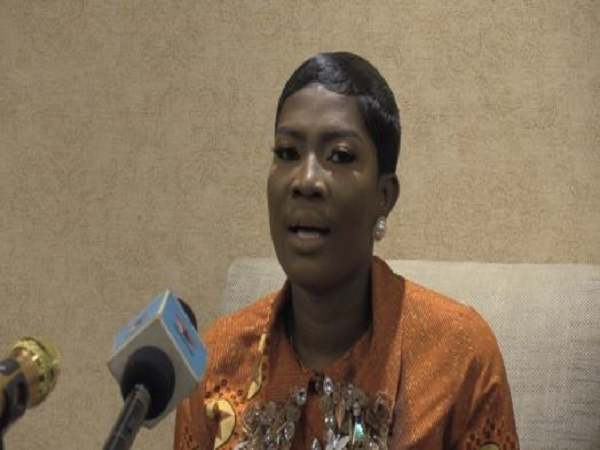 Caroline Group to pay fines for innocent women in prisons

‘We Want Him To Become A Killer’ 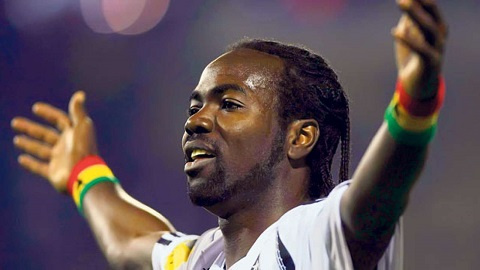