Sportswear retailer Nike is to stop sales through Amazon so it can focus on selling directly to customers.

Nike said it would continue to invest in “distinctive” partnerships with other retailers and platforms.

It marks the end of a pilot that Nike began with Amazon in 2017.

According to Bloomberg, Amazon has been preparing for the move, recruiting third-party sellers with Nike products so that the merchandise is still available on the site.

Analysts said it was a sign that Nike was seeking greater control of its brand.

Nike said: “As part of Nike’s focus on elevating consumer experiences through more direct, personal relationships, we have made the decision to complete our current pilot with Amazon Retail.

“We will continue to invest in strong, distinctive partnerships for Nike with other retailers and platforms to seamlessly serve our consumers globally.

“We will continue to partner with Amazon Web Services to power a suite of services on Nike.com and within Nike’s ecosystem of apps.”

She said customers using Amazon often had the impression they were getting a discounted price.

However, while not many retailers could resist using Amazon, Nike was a “huge global brand and sports brands have a huge amount of power”.

They were the last shoes to sell in an auction of 100 pairs of trainers – from Adidas to Air Jordans – in New York.

But Canadian collector, Miles Nadal paid almost three-times that, having already forked out $850,000 for the other 99 pairs in the auction.

The Nike Waffle Moon Shoes were designed by Bill Bowerman, a track coach who co-founded Nike.

Just 12 pairs were hand-made, with a number being handed out to runners at the 1972 Olympic trials, and the pair being auctioned is thought to be the only one not to be worn.

The new owner of the shoes, Mr Nadal – who founded an investment firm, Peerage Capital – said he was thrilled at his purchase, calling the Moon Shoe a “true historical artefact in sports history and pop culture”.

“I think sneaker culture and collecting is on the verge of a breakout moment,” he added, saying he plans to display them, along with the other 99 pairs he bought last week, at his private automobile museum in Toronto. 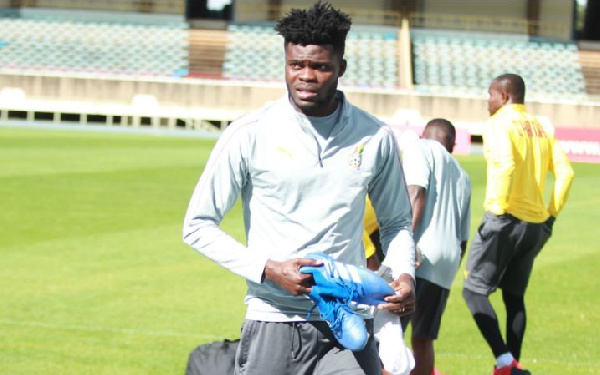 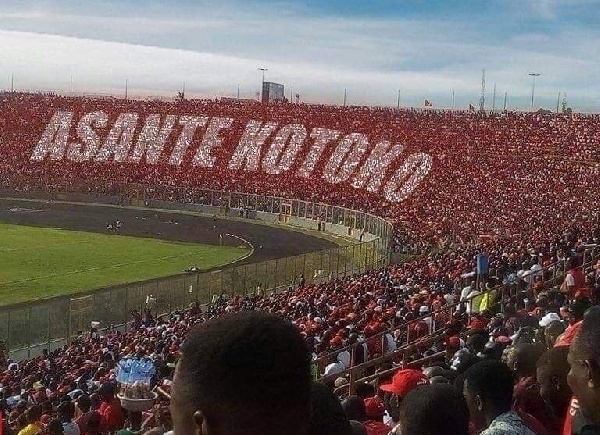 Government to give loans to traders through CODA credit union

Learn How To Speak Through Your Masks – Residents Urged 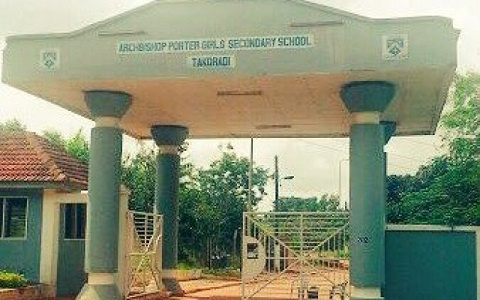 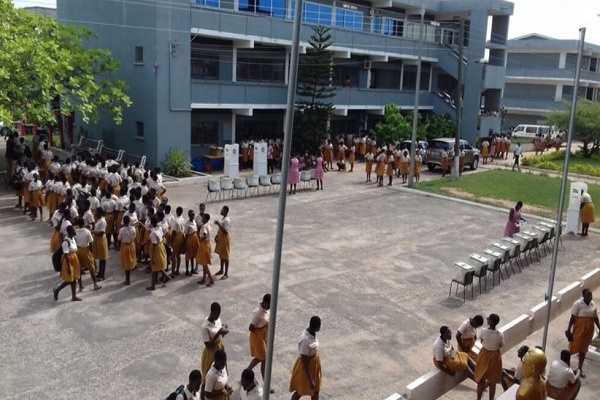 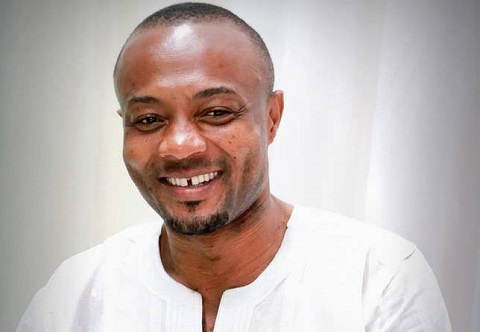