Two people have been confirmed dead following a shooting incident at Mankessim in the Central Region.

Five other persons who have also been left injured, are currently receiving medical attention.

The Public Relations Officer of the Central Regional Police Command, DSP Irene Oppong, confirmed the development to the media.

“The Central Regional Police command wants to confirm to the media that there has been a shooting incident at Mankessim when the queen mother was being enstooled. Currently seven people have been shot and two have passed on and five are on admissions. Any development will be communicated,” she said.

Reports say a police officer was among those injured and some arrests have been made in connection with the incident. 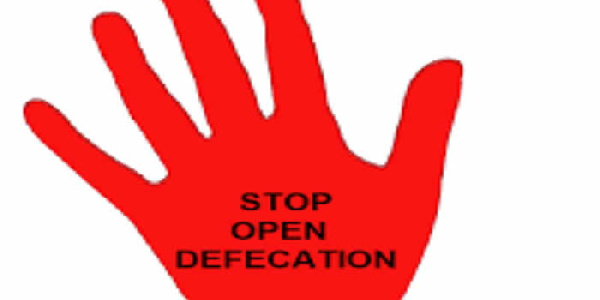