The Majority Leader in Parliament, Osei Kyei-Mensah-Bonsu, has called for a rethink in the way New Patriotic Party (NPP) carries out its electoral activities.

Mr. Kyei-Mensah-Bonsu feels the current mode of electing executives of the party, among others, is dividing the party.

Speaking at the NPP’s National Delegates Conference in Accra, he said it was important that the NPP addressed the problems with its election conduct head-on.

“As a party we should confront the reality and not pretend that everything is right with us. The conduct of elections at all levels of the party is increasingly polarising the party. At the risk of sounding overly repetitive, I will like to strongly suggest that after the display of our elections in Koforidua, the party must pause to reflect on the methods that we employ in choosing our party leaders at the various ranks of the party structure.”

He thus called on party executives and members to take time and do some serious introspection as internal bickering and conflicts do not augur well for the growth of the party.

The Majority Leader noted that various internal conflicts had cost the NPP in the past.

“There are constituencies here in Greater Accra, that we want but we could have increased our figures in both the presidential and parliamentary elections with a little bit of push but for the petty squabbles and quarrels that ensued from the conduct of our presidential and parliamentary elections as well as the primaries which did tend to distract the party. Without those internal conflicts we could have done better than we did. 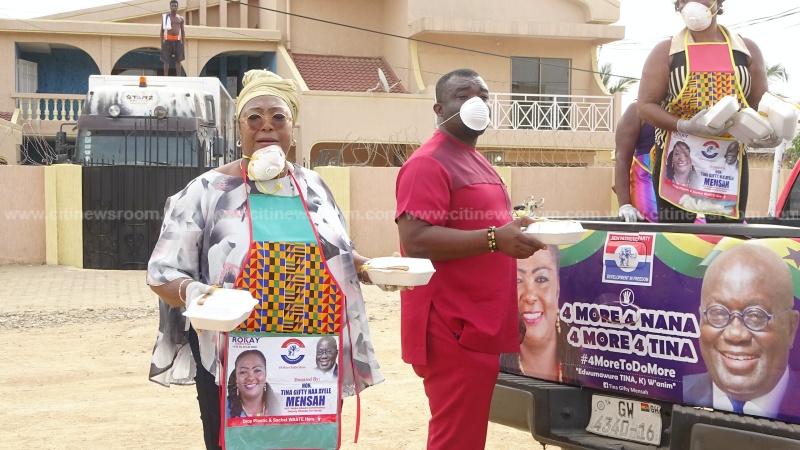