The Christian Council of Ghana (CCG) has denied receiving GH¢145 million from the Government or any other state institution to carry out election-related activities towards the December polls.

No such amount had been credited to the CCG, let alone disappearing from its accounts, Reverend Dr Cyril Fayose, the General Secretary of the Council, said in an interview with the Ghana News Agency (GNA) in Accra.

He, therefore, asked the public to disregard the fake news currently circulating on social media.

Rev. Fayose told the GNA that he, as the Spokesperson of the Council, had never spoken to any media representative about any missing money from the accounts of the CCG.

“I want to say in no uncertain terms that the story is fake. We have not received any disbursement to that tune of GH¢145 million,” he said.

He, however, explained that it was true the CCG undertakes election-related programmes every election year to promote peace in the country but not with funding from the Government.

Rev. Fayose said the CCG was expecting some funding from the Star Ghana Foundation and the Bread for the World, a German Organisation, to support its election-related activities, but it was nothing close to the GH¢145 million.

The Danish Embassy also sometimes supported the Council’s educational and awareness creation activities, by channelling its funds through a government ministry like the Gender, Children and Social Protection Ministry, for onward disbursement to the Council. 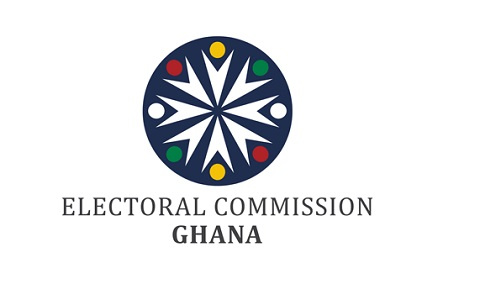 This isn’t time to go to church – Christian Council 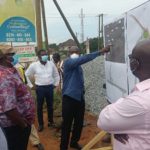 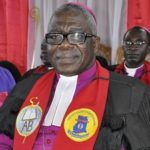 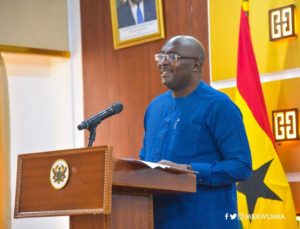 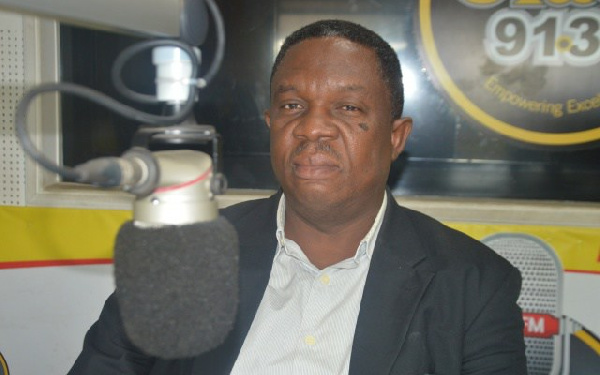