Talking about the inspiration behind his debut studio album, Darkovibes said he wanted to do something that is rooted in the Ghanaian culture, with a modern touch to it.

“I chose the album title ‘Kpanlogo’ because it does not only reflects my heritage as a Ghanaian artiste, but it also reflects the mode of the album and myself. I reference culture and movement, but with a fresh twist – just like when urban youth started doing the Kpanlogo dance in the 1960s – it’s about the future, and the past simultaneously,” he said.

In ‘Different,’ Darkovibes celebrates women and urges them to embrace their differences, and on ‘Come My Way,’ he asks Mr Eazi to remind ladies not to put up with bad behavior.

He stresses the importance of honesty in an intimate relationship between two people on ‘Stay Woke,’ and on ‘Inna Song’, Darkovibes and King Promise team up to sing about putting the right energy.

The single recently became the #1 trending video in his native Ghana on YouTube and #3 on the Apple Music Ghana Top 100 chart.

The singer, songwriter, producer, and style tastemaker has been an integral player in the growing success of La Même Gang, a collective of budding superstars based in Ghana who are ushering the new wave of alternative Afrobeats that includes Darkovibes, $pacely, Kiddblack, RJZ, Kwaku BS, and Nxwrth.

Darkovibe’s music defies genre and his effortless ability to coalesce many languages – including English, Pidgin, Ga, and Twi – reflects the new wave of African music not bound by national or continental borders. This contemporary sound has earned him co-signs from some of Africa’s most sought after artistes, including WizKid, Mr Eazi, R2bees, and Stonebwoy.

With the release of his debut solo album Kpanlogo, Darkovibes is fusing his tried-and-tested sound with experimental approaches that will continue to push the envelope of Afrobeats music. Ghana is now, and Darkovibes is leading the charge.

Kofi Jamar out with his debut EP titled ‘Truth’ 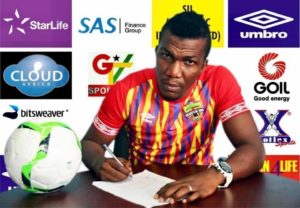 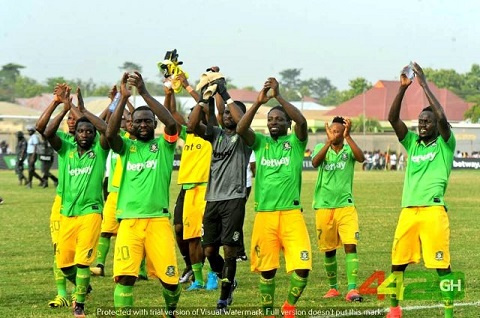 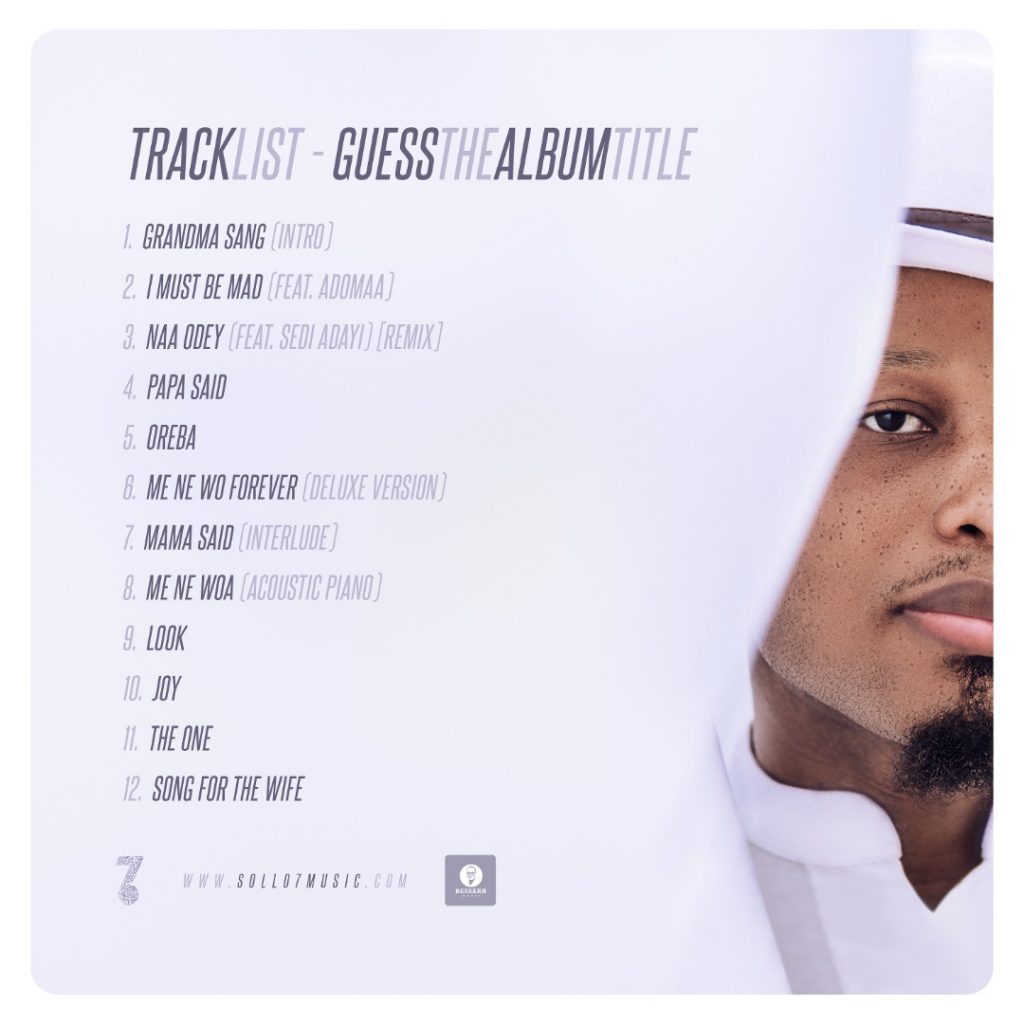 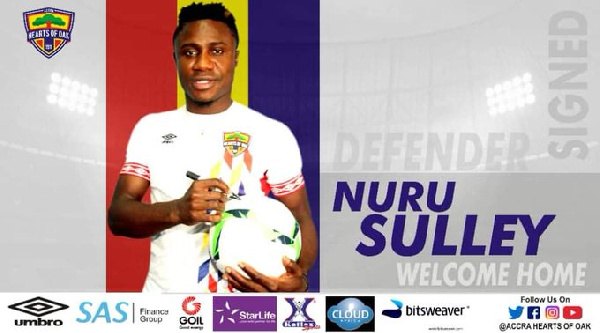 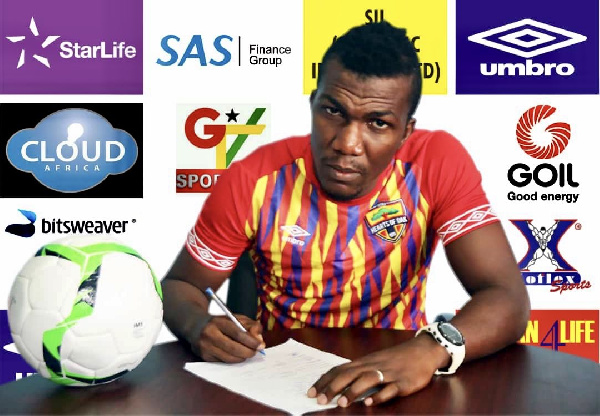