EC was dishonest; omission of names was deliberate not a mistake- Alex Segbefia

EC was dishonest; omission of names was deliberate not a mistake- Alex Segbefia

This is despite the EC clarifying that it had been transparent with the data from the voter registration exercise which saw 16.9 million persons register to vote.

Mr. Segebefia on Citi TV’s/FM’s The Big Issue refused to accept that the ommissions were mistakes.

He said the EC had been dishonest by refusing to admit that there were anomalies in the new register.

“In Ashaiman, the vigilance of our MP ensured the detection of the omission of 21, 000 names from the register, including that of the MP. The worst part of it is that when it was brought to the attention of the EC, instead of them to hold their arms up and say this is a mistake or a problem we are dealing with, they turned around, changed the register and brought a new register. They never admitted that there were 21,000 missing names. It was a dishonest act. It was not an error, it was deliberate.”

The Director of Elections for the NDC, Elvis Afriyie Ankrah, had earlier indicated that the party had detailed reports to back claims that the EC deliberately deleted the names of registered voters from the register.

This was after the Member of Parliament for Ashaiman, Ernest Henry Norgbey had alleged that the names of some 21,000 prospective voters including his had been omitted from the constituency’s register.

The EC, however, refuted this claim, insisting that it had provided “factual, accurate and evidence-based information to stakeholders on voter statistics per region, district, gender, age among others.”

It thus said it would be “a paradox to suggest that the same Commission now seeks to remove persons from the voters’ register.”

The post EC was dishonest; omission of names was deliberate not a mistake- Alex Segbefia appeared first on Citinewsroom - Comprehensive News in Ghana.

‘I was not against regional reorganisation’ - Togbe Afede XIV 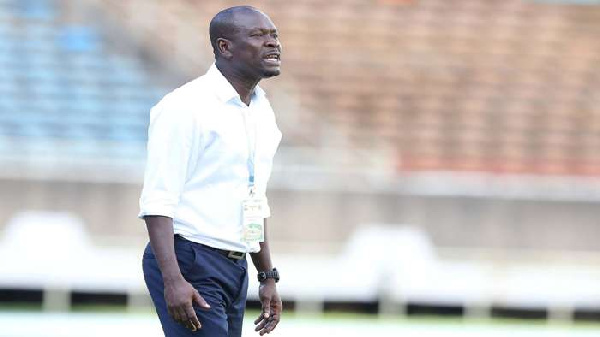 Akonnor has not requested for a second assistant coach – Kurt Okraku 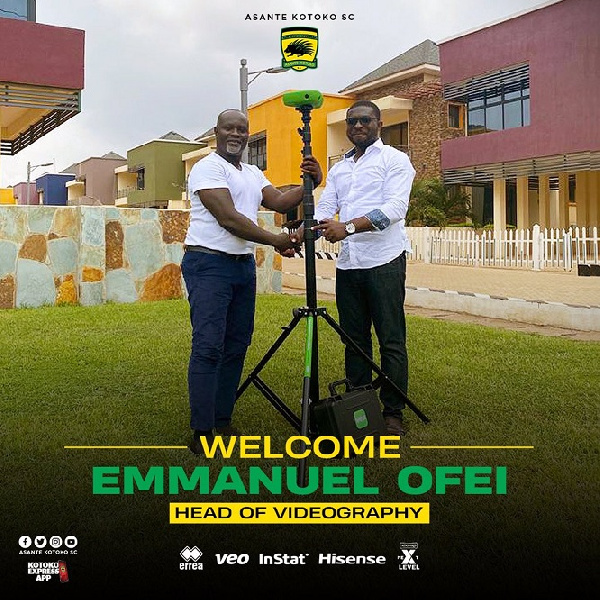 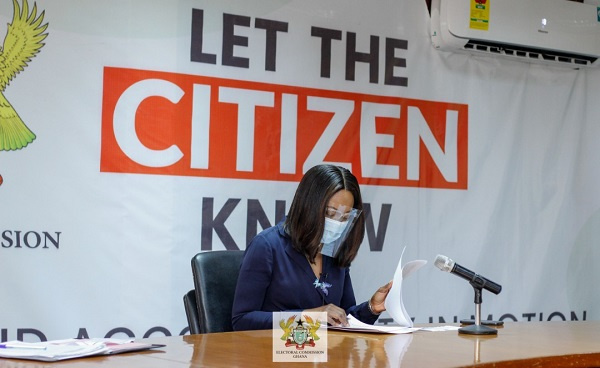 We are not recruiting – EC cautions 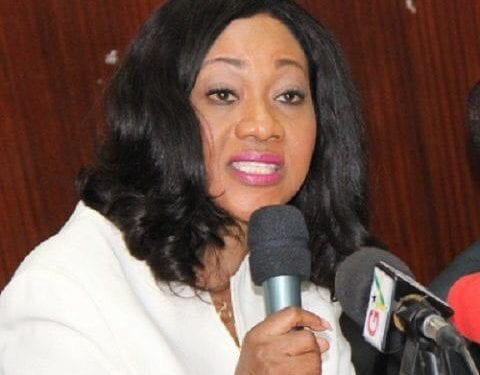 We are not recruiting - EC cautions

We are not recruiting – EC cautions 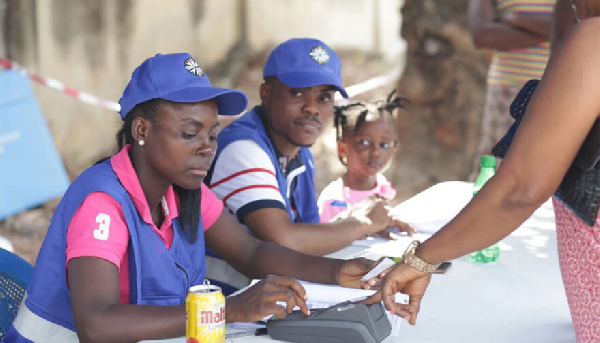 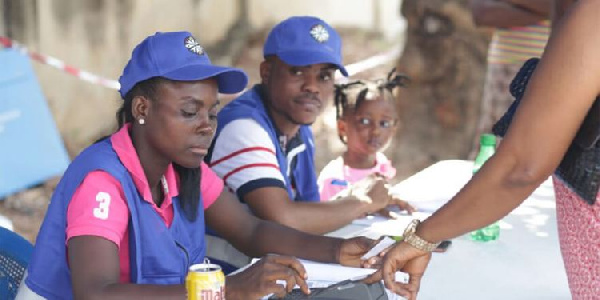