Parliament has passed the Criminal Offences (Amendment) Bill 2020, categorizing the offense of corruption as a felony.

The move is to introduce stiffer punishment to deter public officers from engaging in corrupt practices.

Following the amendment, subject to presidential assent, a person found guilty of engaging in any form of the corrupt act could go to jail between for not less than 12 years and not more than 25 years.

Under the parent Act, the Criminal Offences Act, 1960, (Act 29), corruption is a misdemeanour and the associated punishment – a jail term of between two and five years according to the sponsor of the bill, the Ministry of Justice, does not deter people enough.

At the third reading of the Amendment Bill in Parliament, Accra, on Thursday, the Attorney-General and Minister for Justice, Gloria Akuffo, told the House that corruption did not only impede economic development but stagnates infrastructural and social development.

“These cases have dire consequences on the economic development as well as the international image of the country,” she noted.

Ghana, the Attorney-General said, was a signatory to several international statutes that criminalise corruption, hence leaving it on the country’s books as a misdemeanour was inconsistent with its international commitments.

“The passage of the bill will strengthen the anti-corruption regime in the country and will lead Ghana’s international commitment in the fight against corruption”, she said.

Ranking Member on the Constitutional, Legal and Parliamentary Affairs Committee, Inusah Fuseini, commenting on the motion, said the new measures to fight the canker would instil fear into persons who may contemplate engaging in corruption.

The lenient punishment regime under the old law, Mr Fuseini, MP, Tamale Central, said was the reason for Ghana’s unsuccessful fight against the canker.

He was of the view that the new censorious regime would deter all manner of public office holders from engaging in any form of corrupt practice.

Speaker of Parliament to make sure Affirmative Action bill is passed 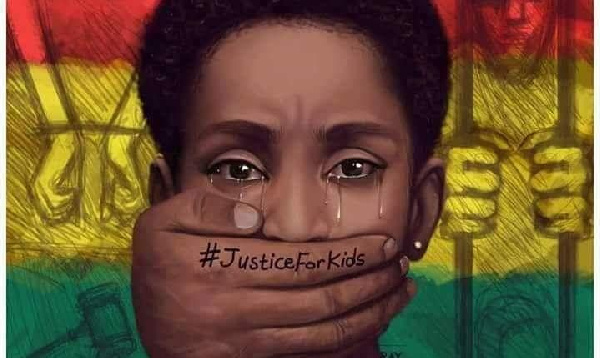 Sex below age 16 is a criminal offence - Lawyer 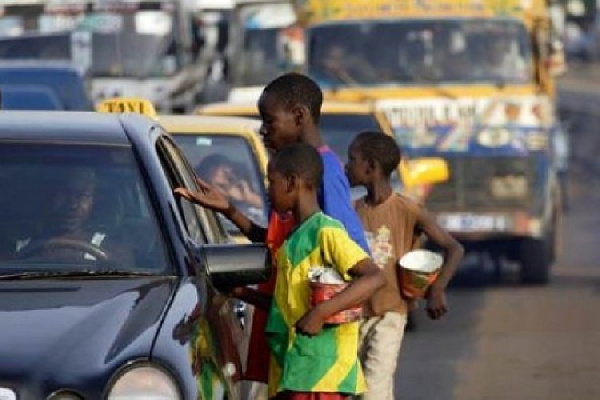 Parliament to make a determination on Ablakwa’s resignation 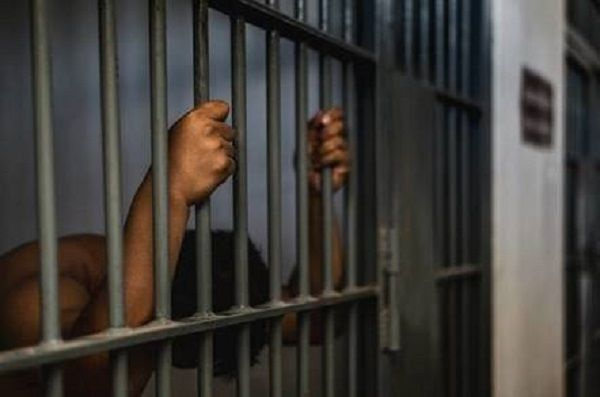 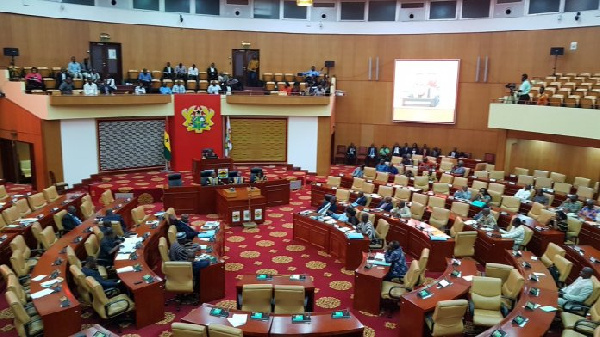 Non-custodial sentencing will make our work easier- Assemblies to Parliament