The Ghana Centre for Democratic Development (CDD-Ghana) has urged the government to apply the recommendations by the Emile Short Commission of Inquiry for the dissolution of the SWAT team at the National Security Council Secretariat.

According to CDD-Ghana, the actions of the team are not healthy for the security of the country.

The group made the call in reaction to the assault of Citi News’ Caleb Kudah and the Gestapo style invasion of the premises of Citi FM/Citi TV in a bid to arrest another journalist, Zoe Abu Baidoo Addo.

CDD-Ghana condemned the action and described it as ridiculous and unprofessional.

In a Citi News interview, Director of Advocacy and Policy Engagement at the CDD-Ghana, Kojo Asante said there is the need to completely review the National Security apparatus.

According to Mr. Asante, the actions of the security agency is not in tandem with the 1992 constitution of the country.

“I don’t think that is what the constitution prescribes, but this is what the practice has evolved to be, and it must be looked at carefully.”

About the raid and arrest

Mr. Kudah was arrested at the National Security Ministry on Tuesday for filming abandoned MASLOC vehicles parked at the premises of the Ministry.

This is because Caleb had forwarded some of the footage he captured to Zoe via WhatsApp.

Caleb Kudah in an interview with Bernard Avle on The Point Of View on Citi TV indicated that he was slapped several times by the security officers.

The Ministry of National Security on Thursday said it has begun investigations into the issue. 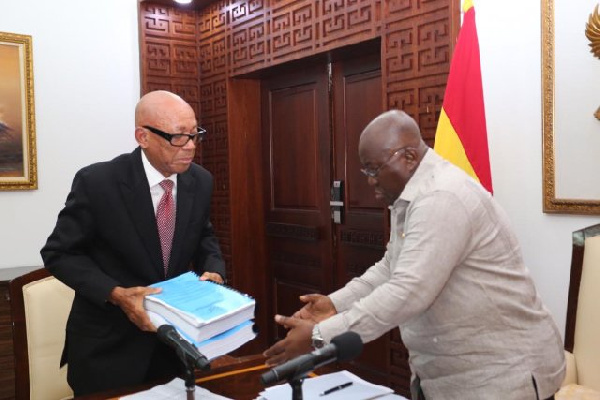 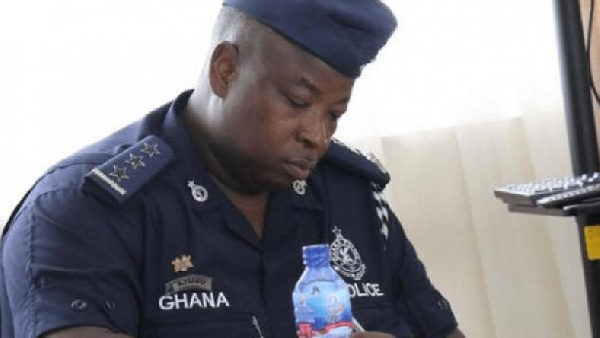 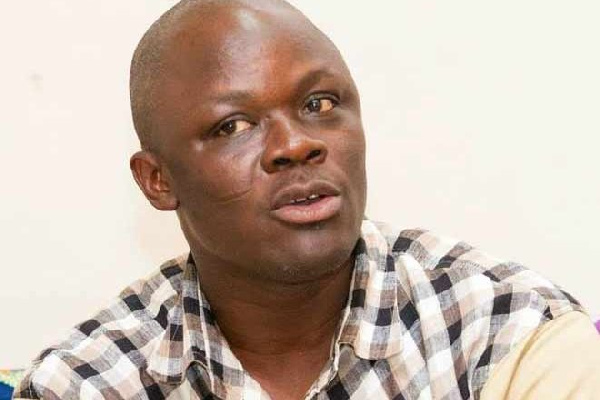