According to him, Dr. Dampare’s recent actions have given indications that the country’s laws will be enforced irrespective of who is involved.

His comments come on the back of the sentencing of a woman who faked her kidnapping in Takoradi, the arrest of dancehall artiste, Shatta Wale, and hiplife artiste, Medikal for committing various infractions.

Speaking at the swearing-in of the Ghana Police Service Council, with the Vice President, Dr. Mahamudu Bawumia as Chairman, on Tuesday, October 26, 2021, President Akufo-Addo said the IGP’s works have received the strong backing of Ghanaians.

He thus charged the Council to execute its mandate to benefit Ghanaians.

“The IGP’s actions thus far have received the strong backing of Ghanaians and many are now realizing that if you fall foul of the laws of the land, you will not be spared. Just as I indicated at the swearing-in of the new Inspector General of Police, I urge you to execute your mandate for the benefit of the Ghanaian people,” the president said.

President Akufo-Addo some weeks ago expressed confidence in the IGP and promised to provide the needed support for him to succeed as IGP.

“I cannot end without reiterating the support of government and I for the recent actions taken by the IGP George Akuffo Dampare which are eliciting strong backing from the population. He has so far vindicated my decision to repose trust in him to hold this high office.”

The post Akufo-Addo heaps praises on Dampare as he swears in Police Council appeared first on Citinewsroom - Comprehensive News in Ghana. 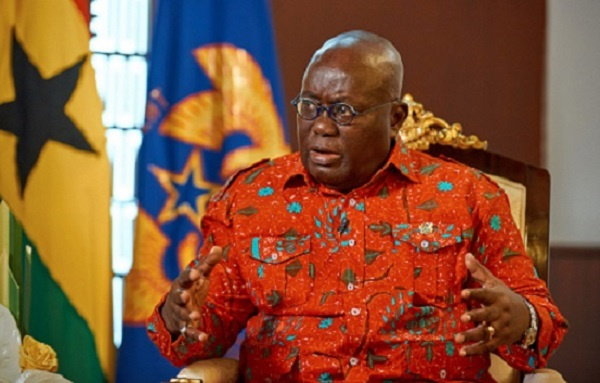 Akufo-Addo to swear in Dr. Dampare today as substantive IGP 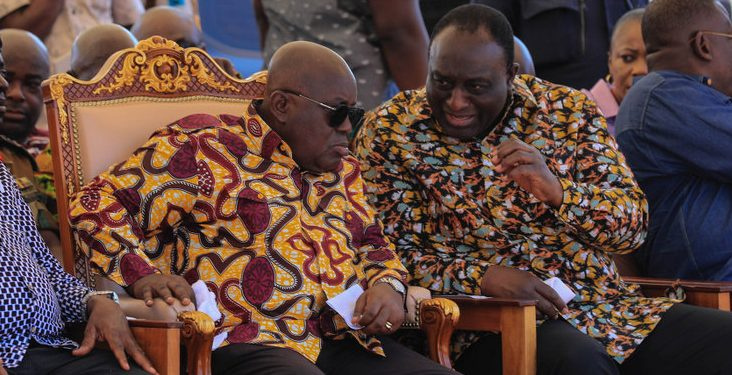 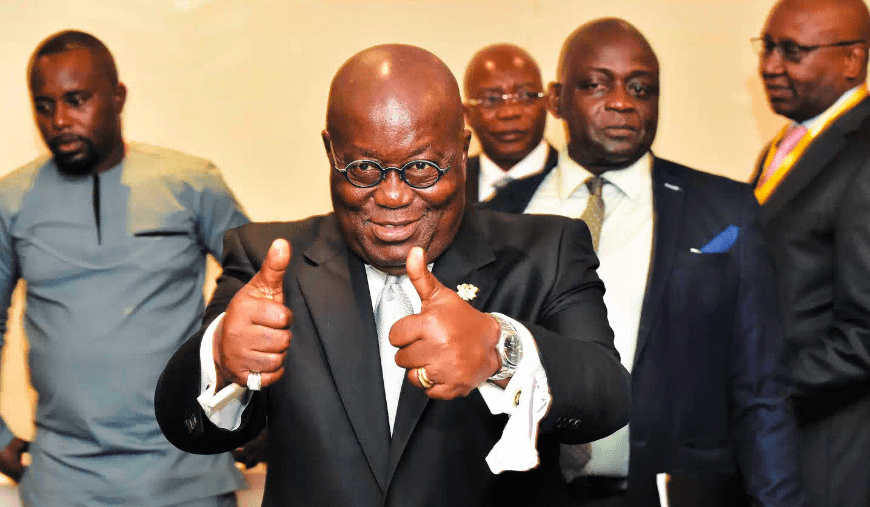 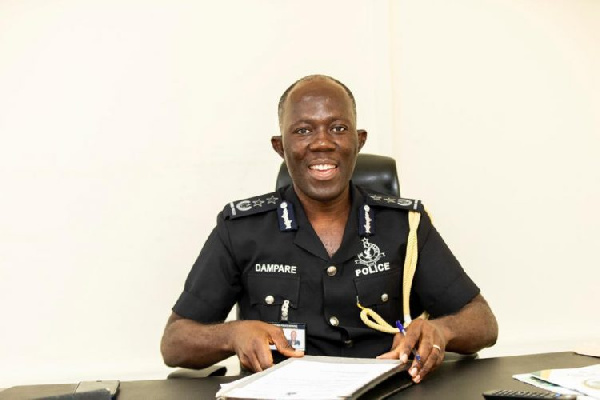