A month after releasing ‘Bunker’, taken off his upcoming ‘Afro Highlife’ EP, Lynx Entertainment signee, Kuami Eugene, is out with the second song off the EP titled ‘Tena Fie’.

During the EP listening session held at the Tigon Creative Studio at Achimota on Thursday, October 8, 2021, Kuami said in his bid to preserve the highlife culture he decided to remake those old songs.

He added that his management sought permission from the rightful owners before the songs were used.

According to Kuami Eugene, the ‘Afro Highlife’ EP is a collection of songs that provides music lovers an opportunity to enjoy Afrobeat and the highlife he represents.

He said at a point when a lot of people are drifting from highlife, he could only stick with it by making it appeal to music consumers who also have a taste for Afrobeat.

Apart from ‘Bunker’ and ‘Tena Fie’, the yet-to-be-released EP has songs such as ‘Fire Fire’, ‘Shake’ and ‘Demigod’.

Listen to ‘Tena Fie’ below: 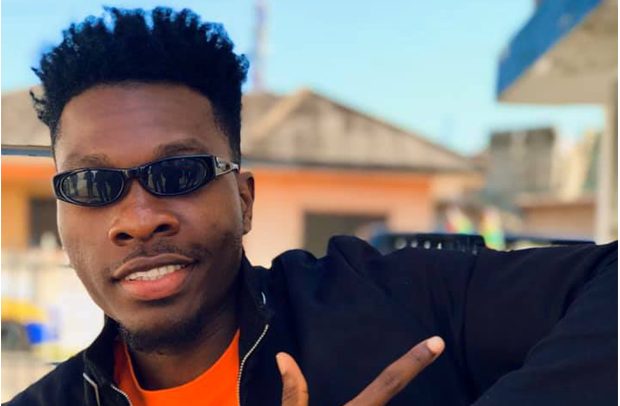 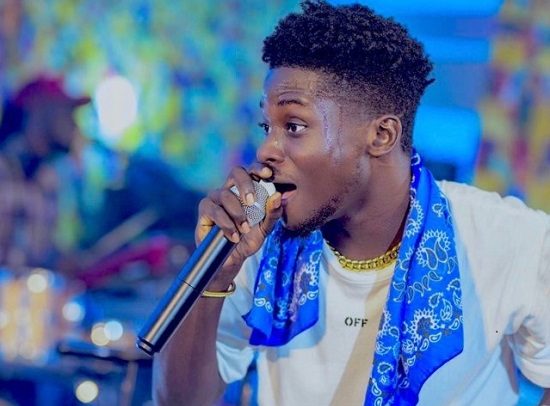 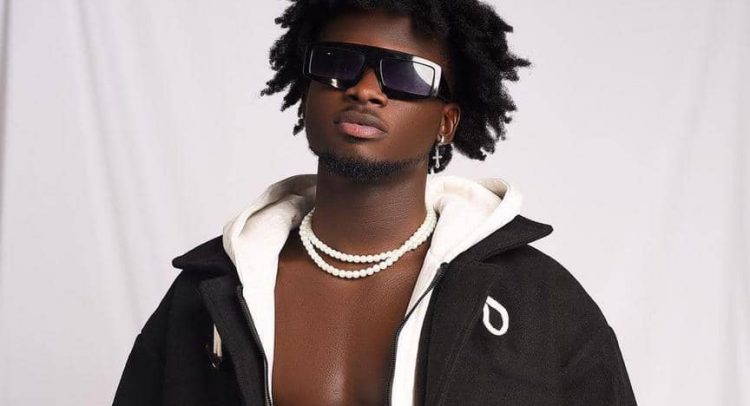