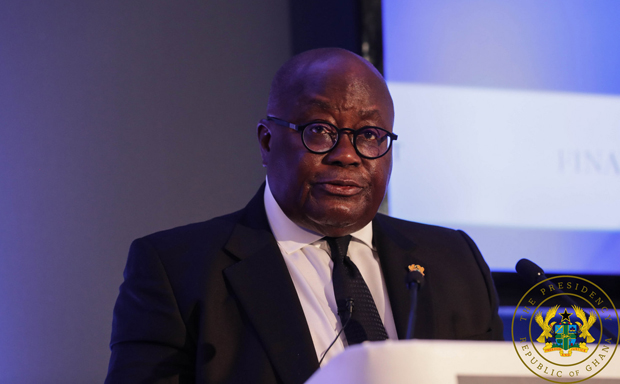 Address By The President Of The Republic, Nana Addo Dankwa Akufo-Addo, At The Opening Of The 28th Airport Council International (ACI) Africa Annual General Assembly Conference And Exhibition, On Tuesday, 15th October, 2019, At The Kempinski Hotel, Accra.

I am delighted to welcome all of you to Accra for the 28th Airport Council International (ACI) Africa Annual General Assembly, Regional Conference and Exhibition. Akwaaba, as you know by now, is our word of welcome to a country that is governed by the rule of law, respect for individual liberties and human rights, and the principles of democratic accountability. Ghana is a stable, functioning democracy which has embarked on rapid private sector-led economic growth.

Ladies and gentlemen, this forum provides the aviation community on the continent with an opportunity to share and disseminate vital industry information to strengthen and improve the air transport industry. Indeed, the theme for this conference, “Smart Airports of the future, are we ready?”, imposes the responsibility on African countries to incorporate cutting-edge technologies into the design and operations of airports in today’s constantly-changing technological world.

The importance of the aviation industry in making the future ours is critical. According to the 2017 figures released by the International Air Travel Association (IATA), the global air transport industry supports 62.7 million jobs worldwide. Aviation’s global economic impact amounts in value to $2.7 trillion, with 3.5% of global GDP supported by aviation. Every day, 9.8 million passengers take to the air with one hundred and four thousand (104,000) flights, and some $18.6 billion worth of goods are carried. IATA notes that air traffic, globally, has been growing at 5% annually, and is projected to grow at 5.6% per year over the next twenty (20) years. It is estimated that the air transport industry in Africa, in 2017, supported some 6.2 million jobs, and contributed US$55.8 billion to Africa’s Gross Domestic Product (GDP), with a 4.5% growth rate. According to IATA, Africa, by 2037, and at an annual growth rate of 4.6%, will have a total market of 334 million passengers.

Ghana’s aviation industry has seen considerable growth in recent years, made possible by the continuous creation of a stable political, social, and economic climate. We have liberalised the regulatory framework in which the industry operates. In addition to this, we have abolished the 17.5% Value Added Tax (VAT) on domestic airfares, which has led to almost a doubling of domestic passenger traffic. International passenger numbers have grown by 6.7% as at September 2019, compared to 2018. Air freight movement has also increased by 5.9%. Currently, thirty-eight (38) airlines are operating in Ghana, and they connect directly to 30 different destinations around the globe. It is, thus, not a surprise that 1.3 million tourists visited Ghana in 2017, and the industry contributed $2.7 billion to our GDP. There was a slight decline in 2018, with an industry contribution of $2.5 billion to our GDP.

The Ministry of Aviation has also initiated plans for a dedicated programme, dubbed “Aviation-Driven Developments”, that seeks to use aviation as a driver of socio-economic transformation. It will see the construction of a Maintenance, Overhaul and Repairs Facility at the Tamale International Airport; construction of cargo facility; development of aviation training organisation for pilot training; and construction of state-of-the-art control tower at the Kotoka International Airport, amongst others. Our airports will continue to undergo systematic facelifts through infrastructure rehabilitations. We also intend to continue to open up the country by constructing additional airports to serve as feeders to Kotoka International Airport.

The progress being made in the aviation sector is ample evidence of our commitment to collaborate and cooperate with all industry stakeholders, and to champion the cause of global and regional policies such as the “No Country Left Behind Initiative”, the Single African Air Transport Market, and, thereby, enhance safety and security. Our efforts ensured that, in April this year, after the International Civil Aviation Organisation concluded its Coordinated Validation Mission, Ghana obtained an Effective Implementation Rate of 89.89%, the highest by an African country.

Nonetheless, as recently pointed out at a recent SMART Airports conference in Singapore, free, fast internet, for example, has now become a must-have in airports across the world, if your airport is to be described as SMART. From automated check-ins, passport control and boarding, to reducing the amounts of time spent going through security, airports around the world are finding ways to make the time spent there more pleasurable. The application of digital innovation and automation is a priority, if airports in Africa are to compete with their counterparts across the world.

I will be taking a keen interest in the deliberations and outcomes of this conference, and we, in Ghana, look forward to working with the ACI to develop further our aviation industry. I wish you fruitful discussions, a successful conference, and an enjoyable stay in our hospitable city. Once again, akwaaba.

May God bless Mother Africa, and us all.

I thank you for your attention. 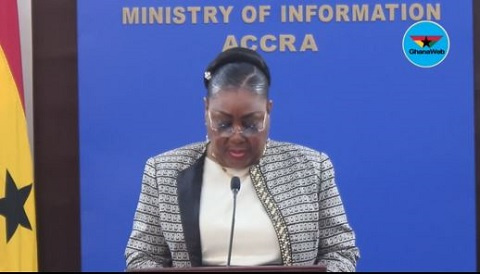 COVID-19: The woes of Africa during and after [Article]

Towards the new normal: IATA, ACI lead the way [Article]

COVID-19 matters and the bright side of darkness (2) – Is Africa the new Israel? 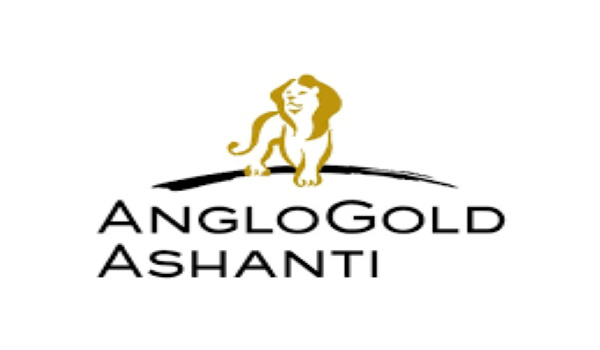