Two more persons have been confirmed dead, bringing the number of deaths to five in last Saturday’s shooting incident at Pai Katanga in the Krachi East District of the Oti Region.

The only survivor, John Amu, has been transferred from the Worawora Government Hospital in the Oti Region to the Volta Regional Teaching Hospital in Ho.

The dead have been named as Raphael Odum (Pai Katango Linguist), Moses Odum, Nana Akwesi Baafi (Gyaasehene), Kwame Tumfuor and one Gin, who are all members of the Pai Katanga royal family.

The horrific shooting incident happened last Saturday in the course of an enstoolment ceremony during a funeral.

The chieftaincy dispute reportedly began in 2008 between relatives who make up the Ponponi Gate and Akosua Kuma Gate of Pai Katanga.

Last Saturday, there was a ceremony to enstool a Kyidomhene for Pai Katanga which formed part of the funeral of a member of the royal family and from nowhere, gunmen opened fire on key persons serving under the current Paramount Chief of Pai Katanga, Nana Diawuo Bediako II, who is from the Akosua Kuma Gate.

According to sources, the perpetrators are believed to be members of the opposing gate who fired their weapons killing three persons on the spot.

One died hours after admission at the hospital while the fifth died on Monday.

The fifth person (Kwame Tumfuor) believed to belong to the opposing gate was allegedly part of those who fired the weapons and in the heat of the incident he could not escape.

As a result, he was attacked by the other gate and he died on Monday from his injuries.

The Dambai District Police Commander, Supt. Samuel Aboagye, who confirmed the shooting incident, said preliminary investigation had revealed some of the perpetrators, adding “all those involved will be brought to book.”

He added they had also retrieved a single barrel gun used in committing the crime and in the meantime, personnel had been deployed to the area to maintain law and order.

2 Ghanaians Found Dead In US 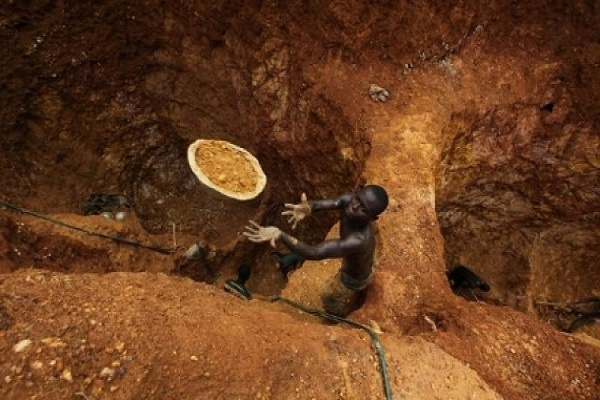 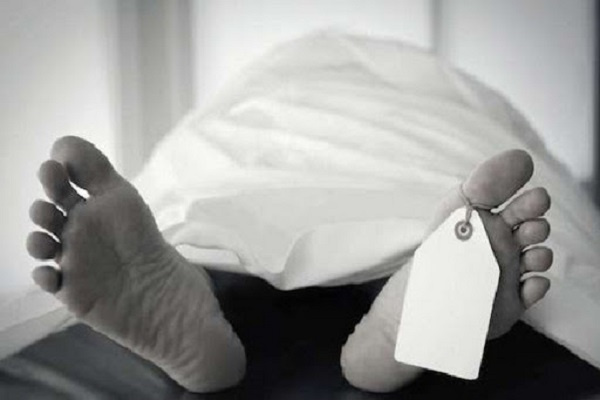 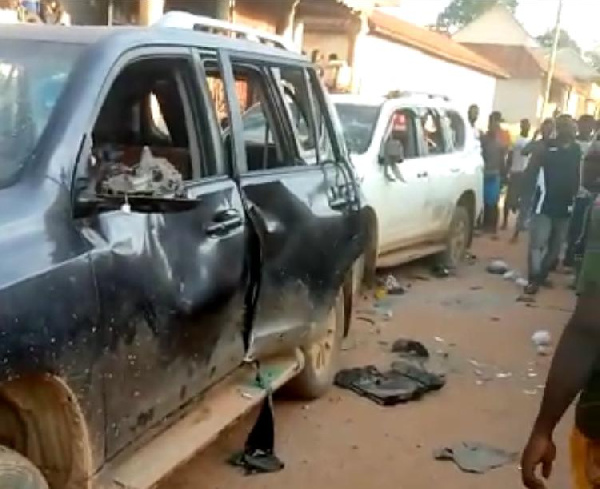 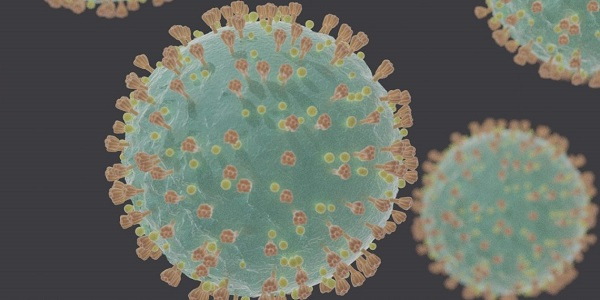