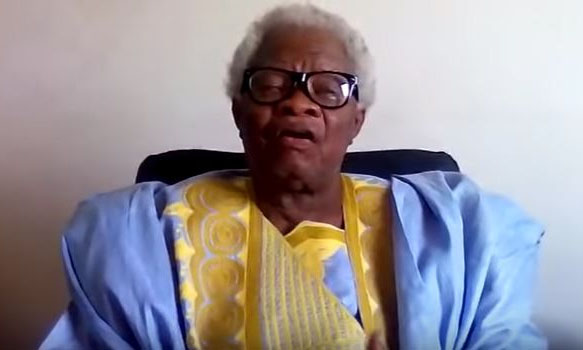 The Octogenarian popularly referred to as Papavi Hogbedetor passed on Friday night (October 15, 2021) at Akatsi in the Akatsi South Municipality of the Volta Region.

DGN Online sources close to the family say that the man who is on bail has been receiving treatment at the St Paul’s Hospital, Akatsi.

Meanwhile the Volta Regional Police Command says it is yet to confirm the death of the man who recently said he will be dissappointed in God if he is not allowed to see the secession of parts of Volta, Oti and the eastern parts of the North to create the country called Western Togoland.

Papavi as he is affectionately called was 87 years old, having been born in April 1934.

He was a retired educationist who taught as a teacher, worked with the Ghana Education Service and retired at Kpando, his last post.

DGN Online is monitoring and will bring you more updates as and when necessary. 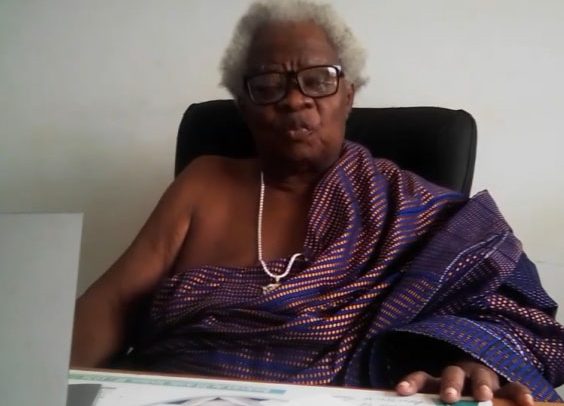