How Ex-Convict Killed Policeman At Berekum 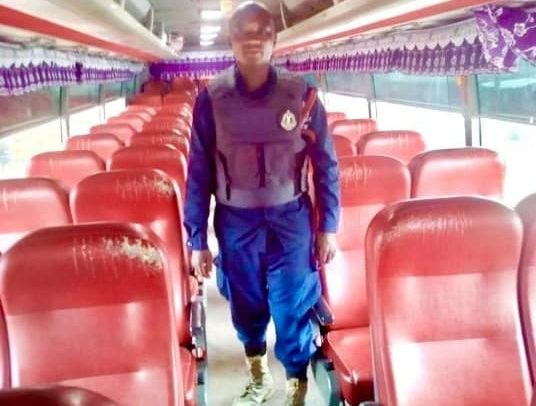 How Ex-Convict Killed Policeman At Berekum

Details about how the killing of Sergeant Bright Annobil, commonly called BB, a police officer stationed at Berekum Police Station under Bono Regional Police Command was stabbed to death last Saturday January 16, 2022 by an ex-convict have been released by the Ghana Police Service.

Information available to DGN Online, based on a statement released by the Service and signed by Assistant Commissioner of Police (ACP) Kwesi Ofori, Director General, Public Affairs stated that the suspect, Yaw Peprah was invited by the Berekum Police to assist with investigation into a case involving him which was reported at the police station.

Interestingly, the suspect willingly accompanied by Sergeant B.B to the Police station.

Upon arrival at the premises of the station, the suspect unexpectedly pounced on the policeman and stabbed him severely on the neck and other parts of his body and escaped.

Sergeant B.B was rushed to the Holy Family Hospital in Berekum but he unfortunately passed away shortly after admission.

He was said to have attempted to attack the arresting officers in the course of his arrest when he was gunned down.

Meanwhile, family of the Sergeant B.B has been informed about the incident and there was a message of condolences from the Inspector General of Police (IGP) Dr. George Akufo Dampare assuring them of Police Administration’s assistance during the time of their grief.

The Police Administration has also dispatched a team led by Commissioner Of Police (COP) Christian Tetteh Yohonu to commiserate with the family and personnel under the Region as well as provide them with all the needed support including the service of clinical psychologists among others. 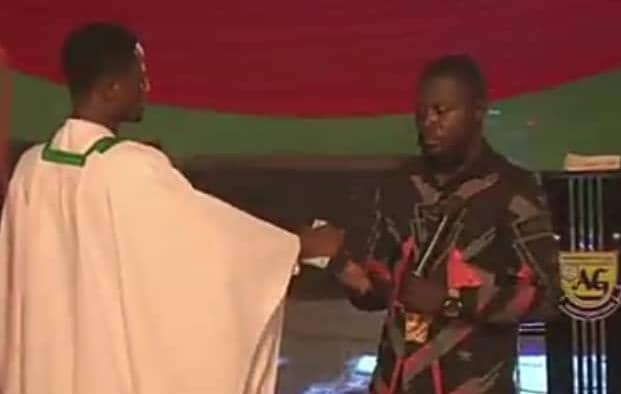 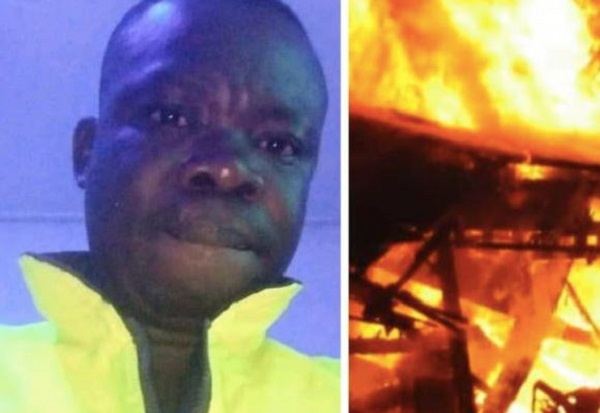 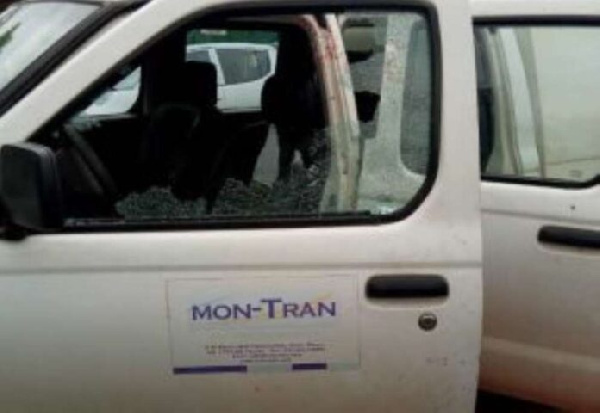 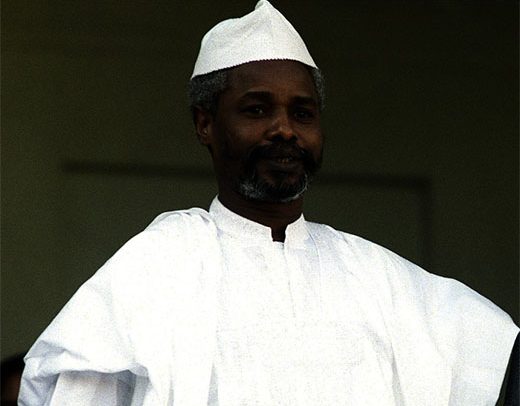 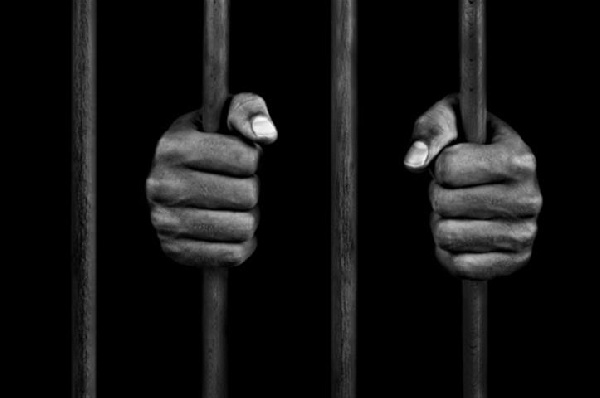