The Assin South District of the Central Region has recorded seven cases of meningitis with two deaths in the last 48 days.

Dr Kwabena Sarpong, the Regional Director of Public Health who made this known at a News conference said four of the cases were reported from Nyankomasi Ahenkro Senior High School (SHS, while three others were from different vicinities.

Meningitis is a disease caused by a bacterial or viral infection that inflame the protective membranes covering the brain and the spinal cord.

Dr Sarpong explained that transmission or spread of the disease was by direct contact, including; respiratory droplets from nose and throat of infected persons or carriers.

He said signs and symptoms of the disease included; sudden onset of severe headache, fever, vomiting, neck pains, neck stiffness and photophobia or dislike of light among others.

He however assured that the situation was under control as the District Health Directorate reactivated its Public Health Emergency Committee and placed all health workers on the alert.

The move is targeted at significantly raising awareness on the nature and symptoms of the disease to promote early reporting.

“Meningitis kills and it kills when you don’t report early. It can kill within a day or two if you don’t seek health care early- so we want to avoid these deaths,” he noted.

In addition to that, the Regional Health Directorate also alerted all surrounding districts to educate the public especially school children on the disease. 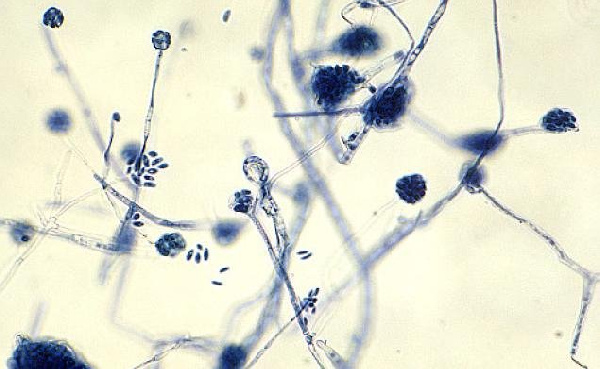 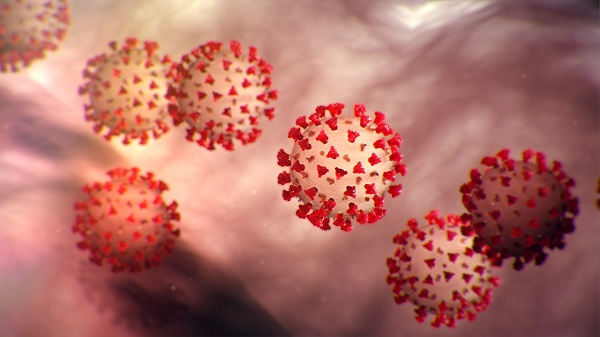