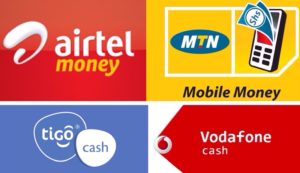 Mobile money transfers across different networks, also known as Mobile Money Interoperability (MMI), have shot up by 358 percent in the first three months of this year, compared to the same period last year.

The volume went up to over 5.12 million transactions from 1.11million in the first quarter of last year, according to figures from the Ghana Interbank Payment and Settlement Systems (GhIPSS), a subsidiary of the Bank of Ghana.

Sending money from one wallet to another of a different telecommunications network was only possible through the token system, which was complicated until the MMI was introduced in May 2018.

Since its introduction, it has become easier to transfer funds across wallets of different networks. This possibility has also led many organisations to set up their systems to accept mobile money payments.

Mr Archie Hesse, the Chief Executive of GhIPSS, said in an interview with the Ghana News Agency that the MMI has made payments through mobile money one of the most efficient and easy to access.

He, therefore, urged all businesses to accept payments from mobile money wallets as one of the default modes of payment or risk losing out on potential income.

When MMI started, volume of transactions hovered around 100,000 per month but monthly transactions have since crossed the one million mark with the month of March, 2020 recording close to two million transactions.

However, these two account for less than three percent of the volume of transactions, implying that an overwhelming majority of the transactions involve wallet to wallet transfers.

Mobile money in general has witnessed a phenomenal success in Ghana but this is being negated by the frequent cashback transactions, which means that ultimately cash is being used to make payments.

In recent times, however, the introduction of merchant IDs has encouraged customers to pay directly from their wallets.

Another effort likely to result in a further drop in cashback transactions, is the launch of the universal QR code for payment.

This payment service will enable customers to scan the codes of merchants to pay directly from their wallets. The QR code payment is also available for feature phone users who will be required to dial a specific code to effect payment.

Payment using QR code in Ghana can be made using mobile money wallet or bank accounts as well as any other payment apps that fintechs may develop. This payment service was launched in March this year. 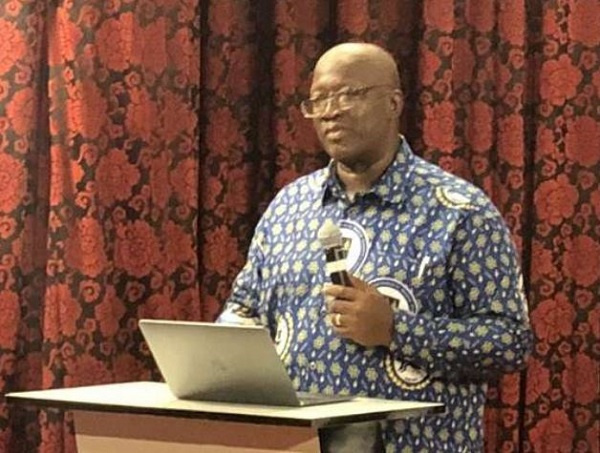 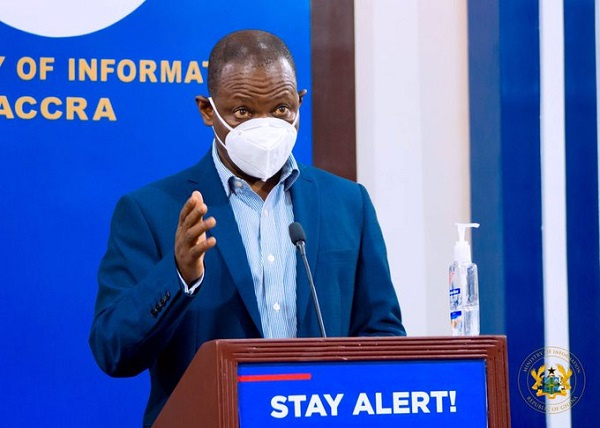