The Police arrested three members of the Coalition of Aggrieved Gold Coast Fund Management (GCFM) now Black Shield Capital Management including its Secretary, when they attempted to present a petition to the Official Liquidator.

Led by Assistant Commissioner of Police Kwasi Ofori, the police dispersed the demonstrators with a light detector, arresting some in the process, while others ran away.

ACP Ofori told the Ghana News Agency that the leadership of the Coalition did not notify the Police of their petition presentation.

He said it was the responsibility of all Ghanaians to respect the Public Order Act, (ACT 491) and that notifying the Police of such events was compulsory.

The Act 491 (1), states that any person who desires to hold any special event within the meaning of this Act in any public place shall notify the police of his intention not less than 5 days before the date of the special event.

He said the notification should be submitted to a police officer not below the rank of Assistant Superintendent of Police or other police officer responsible for the nearest police station to the location of the proposed special event.

He said the leadership of the Coalition had violated the Public Order Act.

He said the arrested individuals would be handed over to the CID for further action and investigation.

ACP Ofori cautioned groups and individuals who intended to organize future demonstrations or present petitions to make sure they followed the Public Order Act.

Mr Charles Nyame, the Public Relations Officer of GCFM, condemned the arrest of his colleagues, indicating that they were not demonstrating but rather presenting a petition.

He said they were just victims of the financial clean up exercise, saying “we fall under Securities and Exchange Commission and have filed our claims waiting for payment, but they came out to announce that payment would be done today excluding us, which we would not accept.”

He said they presented a letter to the Registrar General, the official liquidator, about their visit to present “the petition today and she accepted and replied to the letter, so we were only expecting her to come for it.”

“Regional leaders have come all the way to support the presentation. Our only issue is for us to be included so that we would receive our monies,” he said.

Earlier, when the Ghana News Agency got to the front of the Registrar General’s Department, customers were seen sleeping on mats, resting their heads on pillows.

Some also displayed placards with inscriptions including: “No Funds, No Vote, Mr President your financial Clean-up has turned us into beggars” and “Mr President we are dying.” 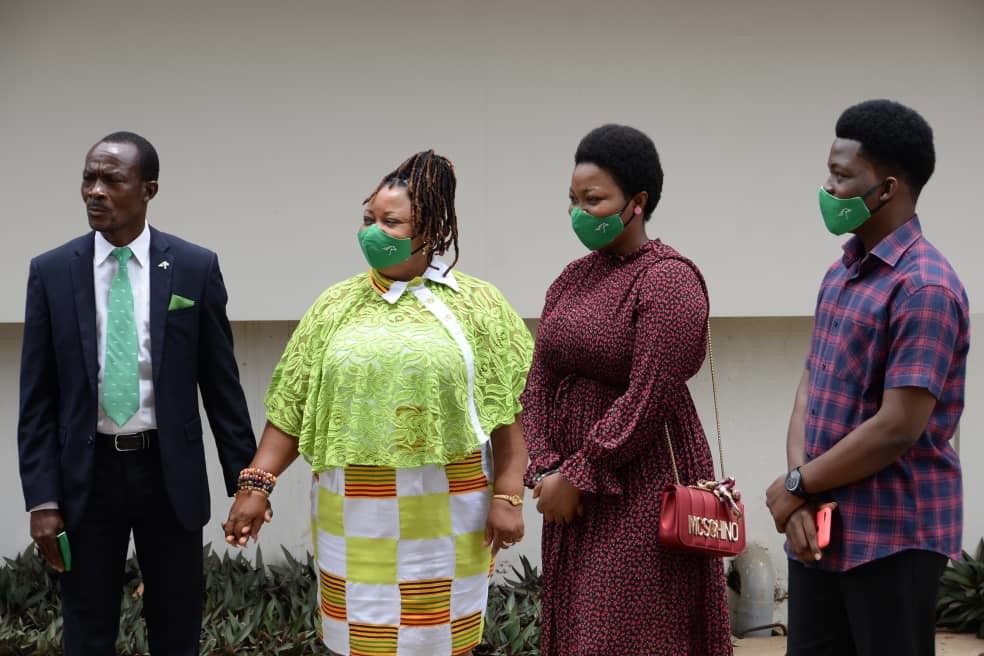 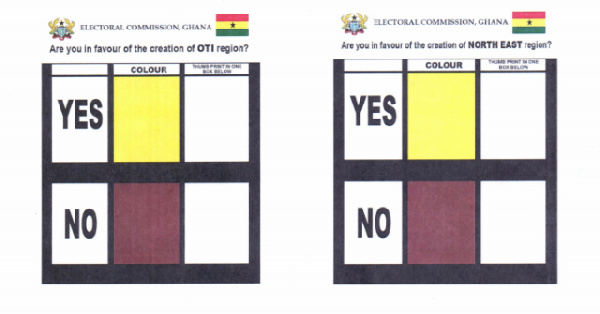 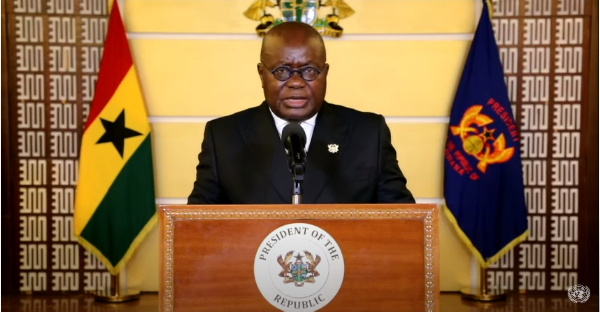