NAGRAT warns of strike over Cost of Living Allowance 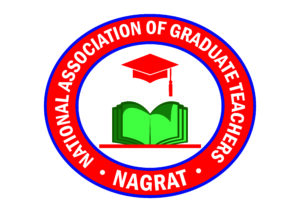 NAGRAT warns of strike over Cost of Living Allowance

The Northern Regional Secretariat of the National Association of Graduate Teachers (NAGRAT) has warned of an eminent strike if the government remains silent on its appeal for at least 20 per cent Cost of Living Allowance (CoLA) to the public service workers.

It said the silence from the government showed insensitivity to their plight.

Mr Abdulai Seidu Gong, the Northern Regional Chairman of NAGRAT, who stated this at a press conference in Tamale, said, “Sadly, the government has shown great insensitivity to our plight and we as a Union, whose core mandate is to promote the welfare of our members, cannot sit unconcerned whilst we go through this suffering that has no end in sight.”

He added that “We have come to our wit’s end. We can no longer bear the pain. We, therefore, demand of our National Leadership that if at the end of June 2022 our call for CoLA is not heeded, they have no option but to pay heed to the clarion call of our members to lay down our tools.”

During this year’s May Day celebrations, the Trades Union Congress appealed to President Nana Akufo-Addo to grant a CoLA of at least 20% to all public service workers given the rising cost of living due to high inflation in the country.

Prior to this, in November 2021 NAGRAT, Ghana National Association of Teachers, Coalition of Concerned Teachers, and Teachers and Educational Workers Union also made a similar request while on June 7, this year, the Vice President of NAGRAT at a press conference, also reechoed the demand.

Mr Gong said, “Prices of fuel, goods and services continue to rise by the day. The introduction of new taxes has worsened the already bad situation yet the teachers’ salary remains the same.”

He added that “the teacher today is virtually living on life support” saying NAGRAT would embark on strike on July 5, if the appeal for CoLA was not heeded by the end of June.

Sierra Leone: Violent protests in Freetown over cost of living

Kenya election 2022: Combined manifestos give ‘no hope’ on cost of living 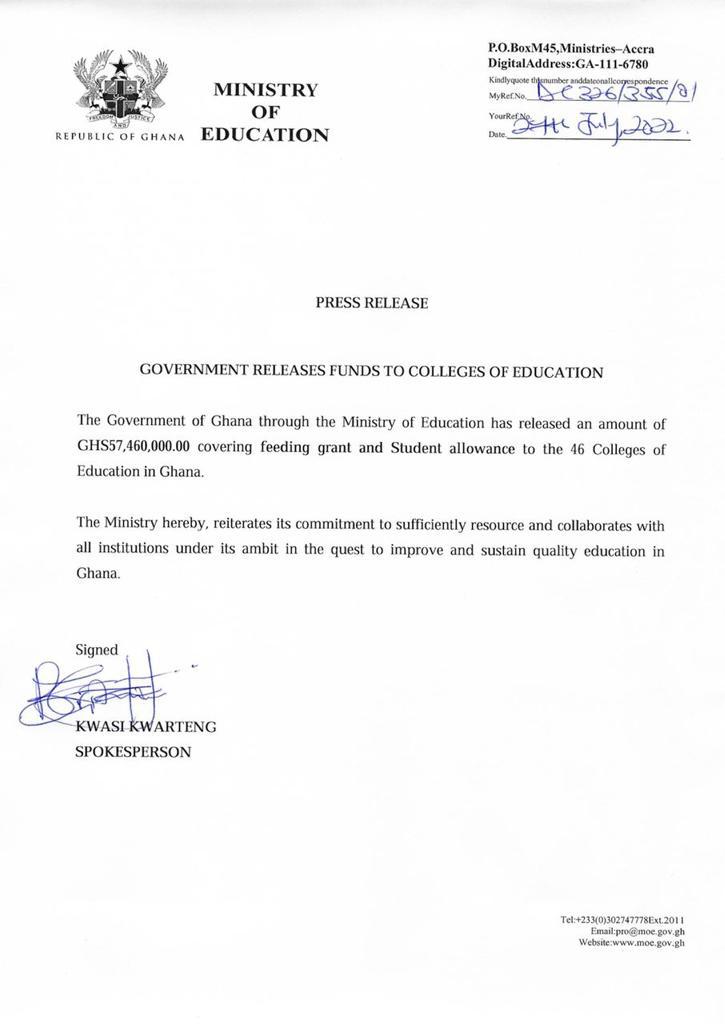 GH¢57m released for feeding, allowances to Colleges of Education