Accra, Nov. 28, GNA - Undefeated Ghanaian boxer Bastie Samir, has said he is grateful to Braimah Kamoko known popularly as “Bukom Banku”, for giving him a chance to re-launch his career having defeated him few years ago.

Touted as one of the greatest fights in recent Ghanaian boxing history, the former Olympian nicknamed “the Beast'' ended Bukom Banku’s 28- bout winning streak after knocking him in October 2017 in a fascinating bout staged at the Bukom Boxing Arena.

According to Bastie, defeating Bukom Banku was a crucial moment in rejuvenating his career as his quest to win a world title in the near future remains possible.

"When I started boxing, the dream was to make a mark in Ghana and I’m grateful to Bukom Banku for giving me the chance to fight him. I have moved beyond the Bukom Banku rematch gimmick and focused on bringing a world title to Ghana,'' he said in an interview.

He refuted assertions made by Bukom Banku that he uses black magic known as ''Juju'' when fighting.

''He wanted a rematch, which I was ready to give him but I unfortunately it couldn't come on. He accused me of using ''Juju'' during the bout but there’s no ''Juju'' in boxing but it's all about hard work,'' he said.

Samir Bastie is expected to make a comeback to the ring in December as he's set to fight Nigerian boxer Sunday Ajuwa at the ‘Bliss on the Hills’ boxing night. 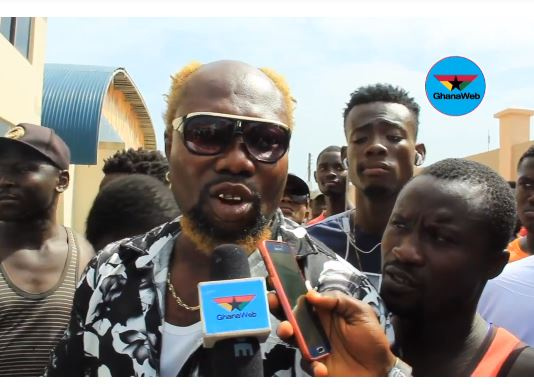 You are a mad man – Ayittey Powers replies Bukom Banku Bukom Banku will beg me before he dies – Ayittey Powers 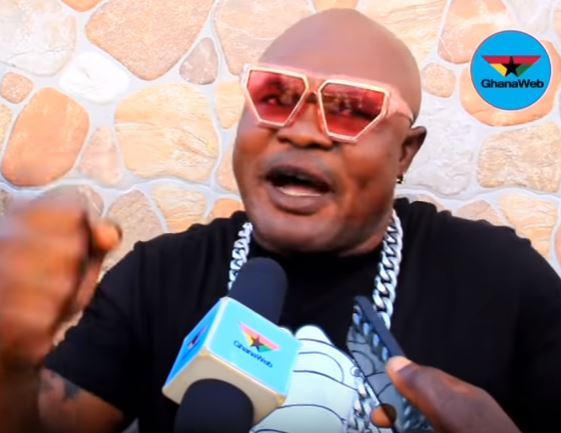 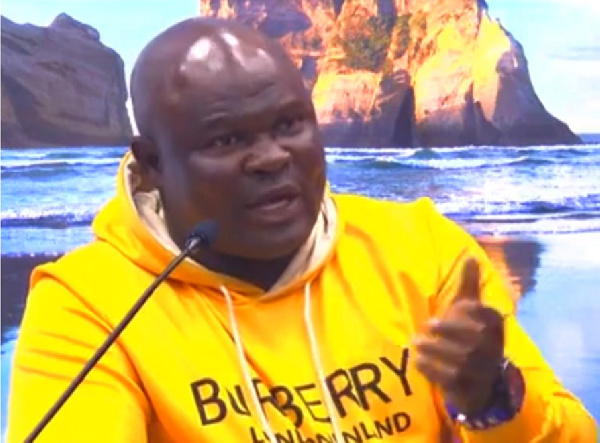 Government grateful to Ghanaians for participating in Green Ghana 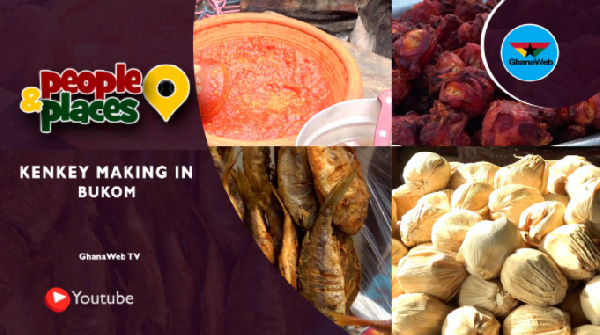 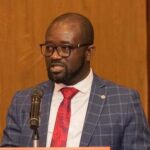