A statement issued by Reverend Professor Paul Frimpong Manso, Board Chairman, National Commission on Small Arms and Light Weapons, and copied to the Ghana News Agency, said the Commission notes with consternation the number Ghanaians who have died as a result of gun violence, particularly the number of police personnel who had died in- line of duty this year (2019).

The statement recalled that at the recent Police Memorial Day commemoration held on the 30th November, the Inspector General of Police (IGP) expressed concern that nine police personnel had died in the line of duty this year alone.

It said on 3rd December, barely three days after the Police Memorial Day, it was reported that another Police Officer who was performing his lawful duty, providing escort to a bullion van, was gunned down by armed criminals in Sefwi Asempaneye in the Sefwi Wiawso area of the Western North Region.

“It has again been reported on the 7th December, that a police and a Bureau of National Investigations (BNI) officer, as well as a female teacher have been shot dead at Mankesim in the Central Region and Walewale in the North East Region respectively,” it said.

It said that whilst the Commission extends its condolences to the families of the departed officers and other families who had lost their loved ones through gun violence this year, the Commission acknowledges the fact that this was a phenomenon that requires urgent Government attention.

“As a country, we cannot allow our men and women who do not shy away from their duty to protect us and put their lives in harm’s way to die in this manner. These acts of demented violence should not be entertained,” it said.

“It is for these reasons that the Commission is working assiduously to curb gun proliferation in all forms by carrying out public education and awareness on the dangers associated with the illicit gun trade, manufacture and abuse.”

The statement said the Commission was also marking weapons to enhance easy identification and tracing of guns used to commit crime.

“We shall also continue to collaborate with other security agencies to prevent these needless killings using small arms.”

It said in spite of the Commission’s efforts at curbing proliferation of Small Arms in the country, challenges still persist.

The statement said this, however, does not call for despair; “we need to stand together to defeat the criminals”.

“We therefore, call on the public to join us in the fight against the illicit small arms trade, manufacture and trafficking by these criminals. This requires citizens to be vigilant and report any suspected illegal activities to the law enforcement agencies.”

“To this end, we call on all stakeholders, particularly traditional authorities, leaders of faith-based organisations, the media, the National Peace Council and the public to support our endeavours to strengthen our gun laws to prevent gun-violence deaths and make our society safe to attract the needed investment for development,” it said. 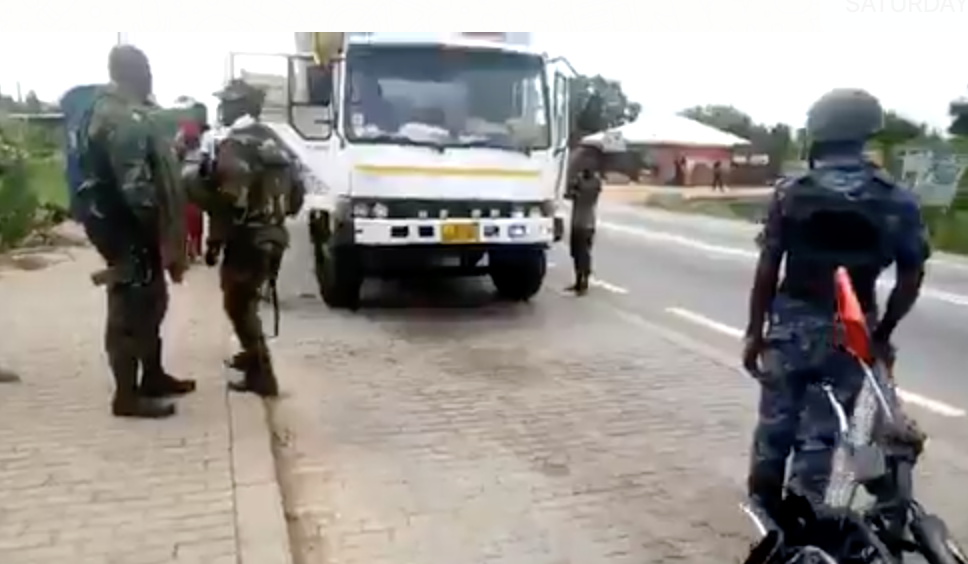