District, Municipal and Metropolitan Assemblies (MMDAs) are to allocate three per cent of their share of the Common Fund to support the PWDs.

Speaking to the Ghana News Agency in an interview at Afransi, after the presentation, Mr Benjamin Kojo Otoo, the District Chief Executive of Gomoa Central, said formerly the PWDs received cash.

However, he noted that the monitoring team realised some used their monies for housekeeping, bought funeral cloths and others for social entertainments, which derailed the purpose of its allocation.

Mr Otoo said the items had been of immense benefit to the PDWs who had invested into businesses and were living impactful lives.

He said the Assembly had set up an audit team and monitoring officers to go round to ensure judicious use of the funds or the items presented in order not to end up on the streets.

Mr Wisdom Yaw Badjessah, Gomoa Central District Social Welfare Officer, asked the PWDs not to divert the items but put them into good use to serve as long term income generating ventures.

Nana Odum Amanfo III, the Chief of Gomoa Akropong No 2, commended the District Assembly for the support and urged PWDs not to misuse the items but work to become responsible and be recognised in society.

COVID-19: Give us details on support for persons with disabilities – GFD 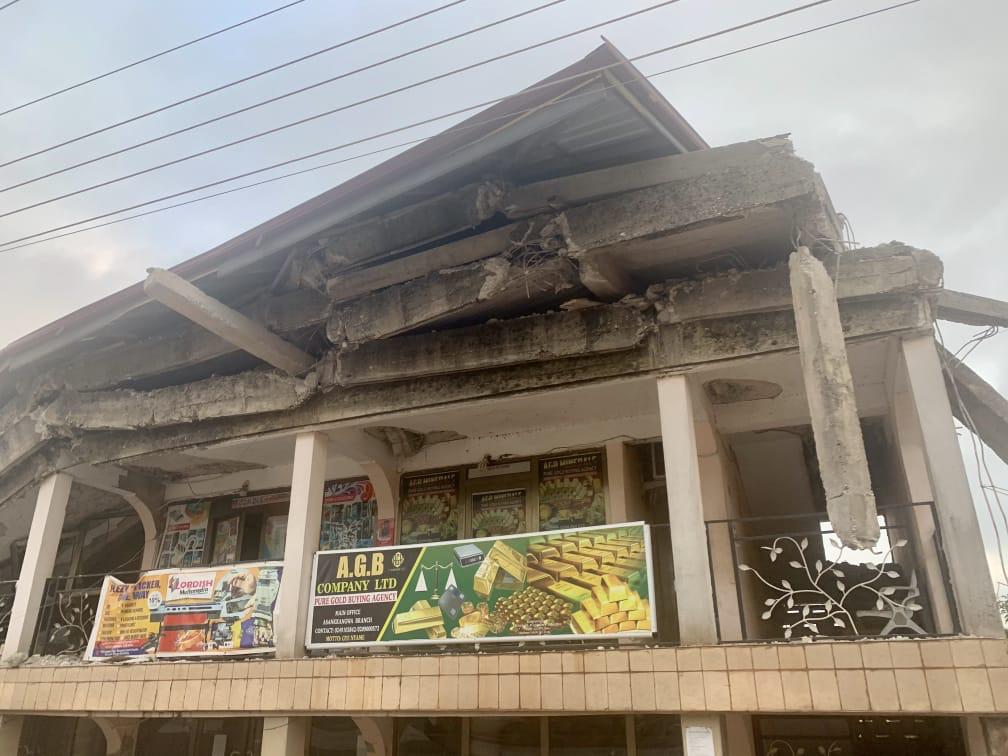