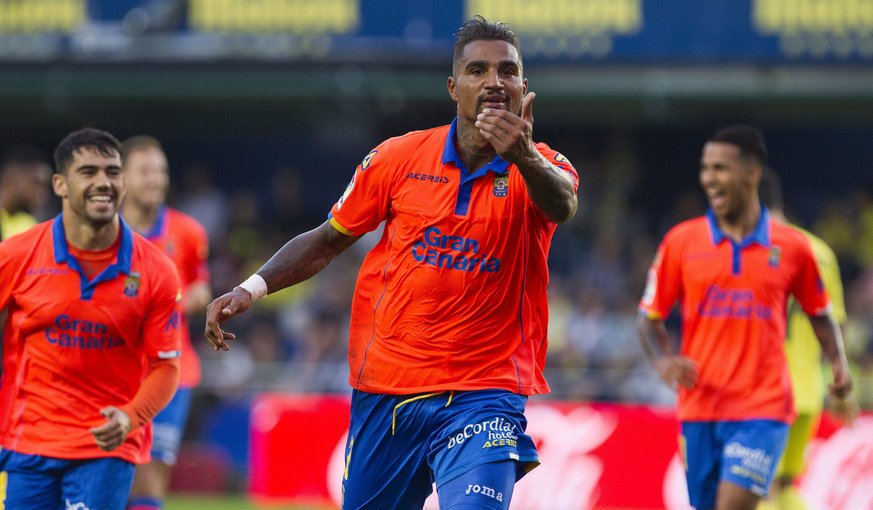 Squinzi, who was the director of chemical materials company Mapei died after battling a long illness.

And the Fiorentina Ghanaian forward has paid his last respect to the deceased business titan.

"Rest in Paradise, President. Thanks for everything." he said

Mapei – was the main sponsor during the 1990s and 2000s of one of the most successful men's cycling teams in the sport's history. 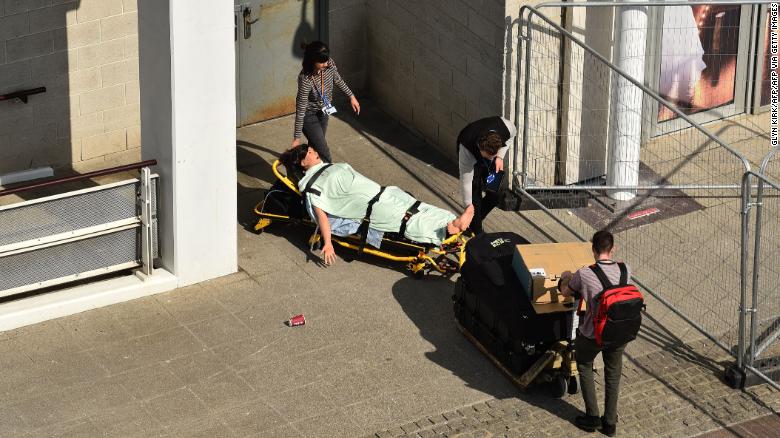 Tribute: Opoku Afriyie- Made in Asante Kotoko, celebrated at Hearts of Oak