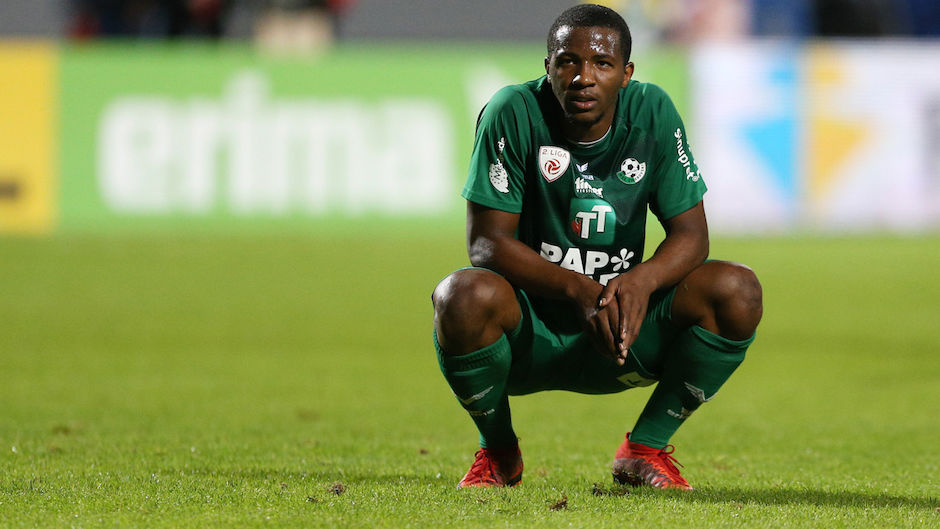 The 19-year-old sharp-shooter has long been tagged as son of the legendary forward after bursting onto the scene at the Austrian Bundesliga club.

However, the 19-year-old sharp-shooter in an interview with German soccer magazine, 'Kicker', confirmed the 53-year-old was merely his uncle.

The relationship between Kelvin and his famous uncle is very good, as he himself confirms: "He gives me important advice."

Yeboah exploded onto the big stage after scoring four goals for Tirol in their 5-1 victory in the Austrian Cup against Austria Vienna last month.

However, his revelation about not being the son of the former Leeds United striker has sent shock waves across the football fraternity.

"We did not know that," says Tirol sporting director Stefan Köck and yet did not fall from all clouds. Rather Köck "must smile about this story."

"Because even at the club no one had ever suspected. "Kelvin himself has always called him Daddy, Daddy, Daddy," adds the WSG sports director

"He did not come to us and pointed out that he is the son of Anthony Yeboah, so I do not care," Köck says.

"And if Maier Franz were his father now, that would not matter, the main thing is that he plays well." 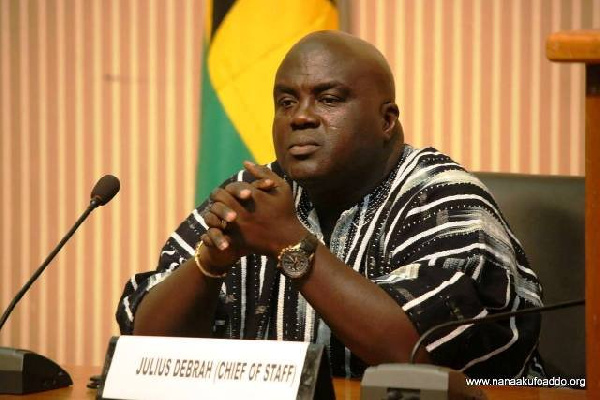 ‘I never got infected with coronavirus' – Julius Debrah clears air 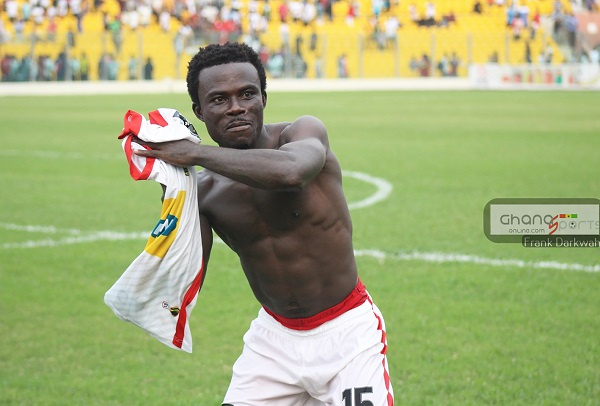 Augustine Sefa clears the air over his Asante Kotoko future

Augustine Sefa clears the air over his Asante Kotoko future 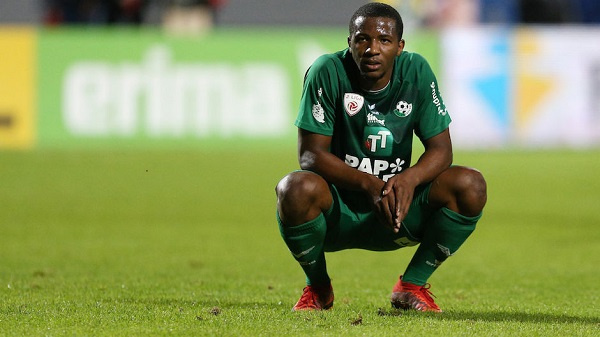 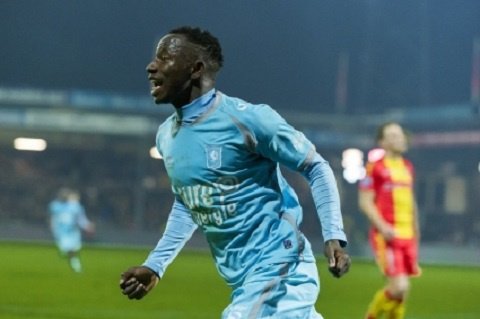 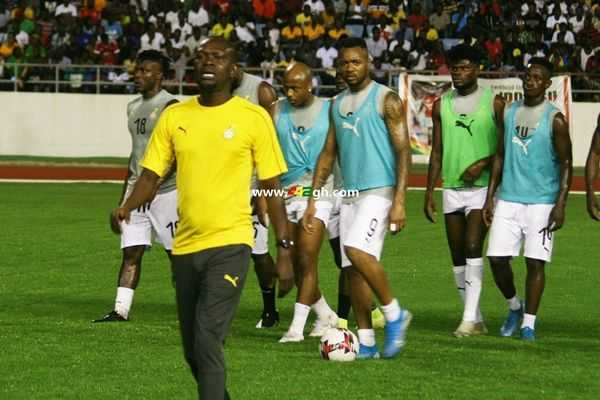 C.K Akonnor can only win with the full backing of the nation- Tony Yeboah

C.K Akonnor can only win with the full backing of the nation- Tony Yeboah