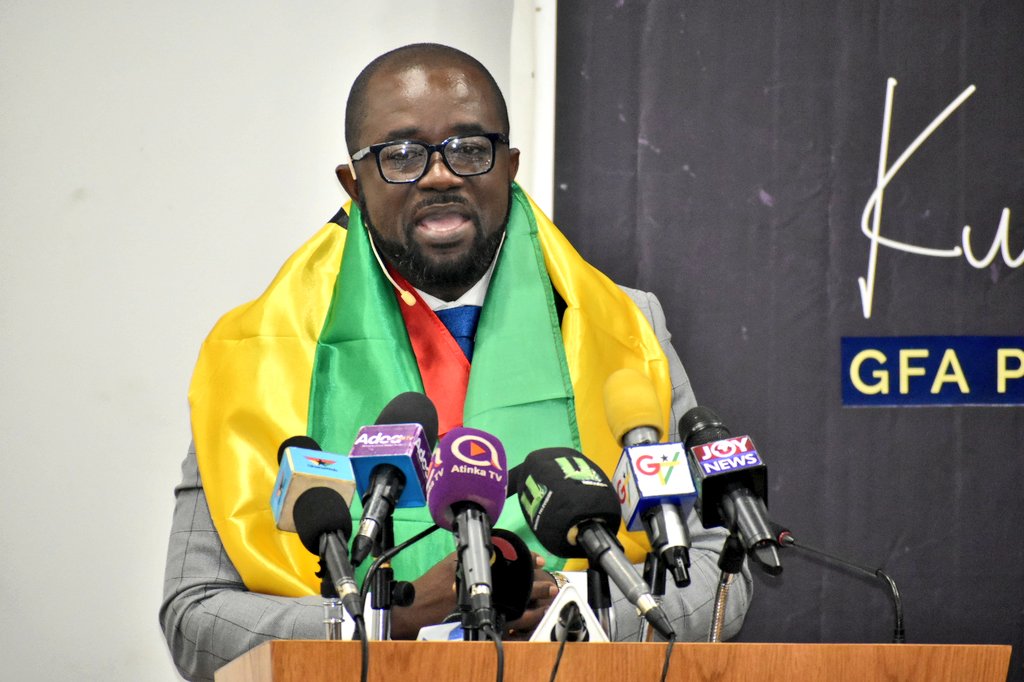 The election saw five new faces taking over as leaders of football in the Greater Accra, Western, Brong-Ahafo, Volta and Northern regions respectively.

Having won their elections, the new RFA chairmen are expected to lead their various regions for the next four years.

Below is compiled the entire winners of the various regions as they prepare to develop the sport in their respective jurisdictions.

Below is Mr Okraku’s letter; 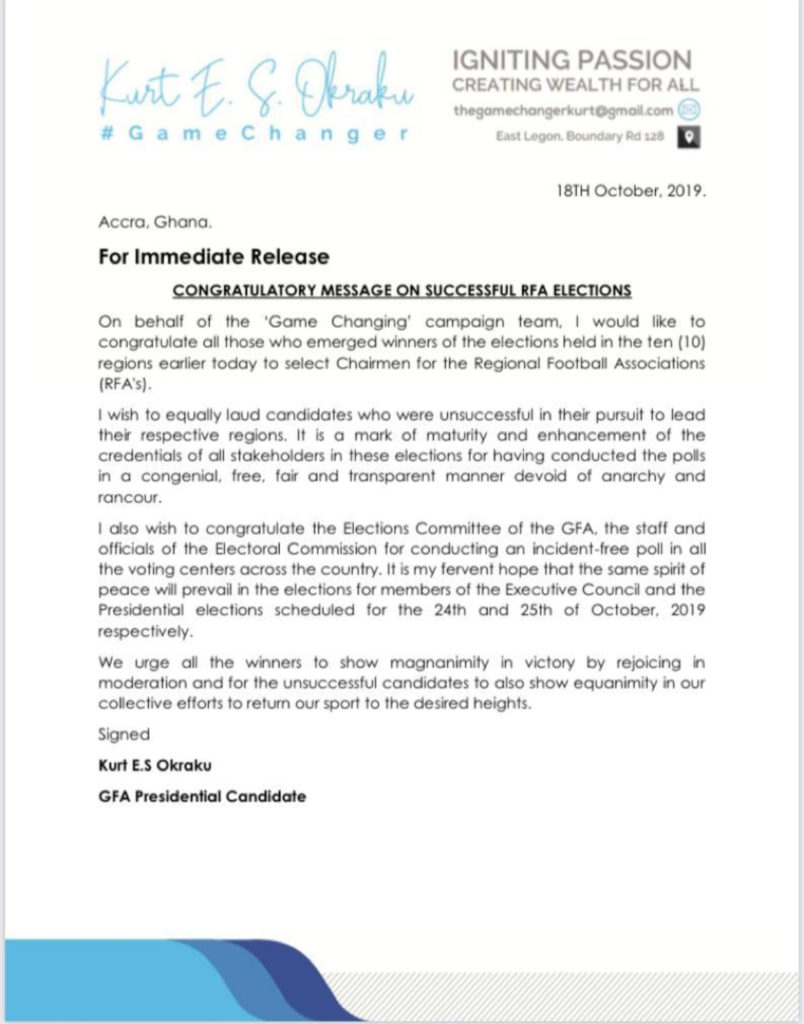 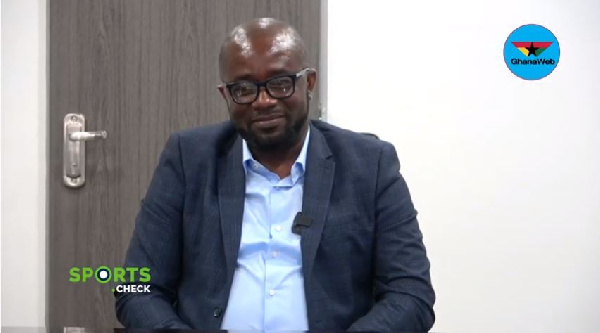 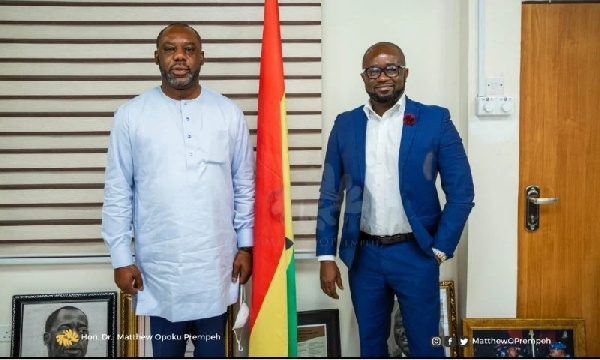 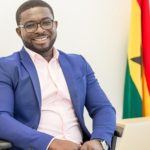 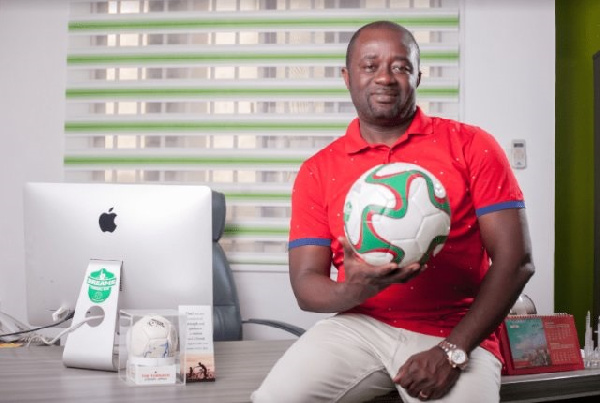 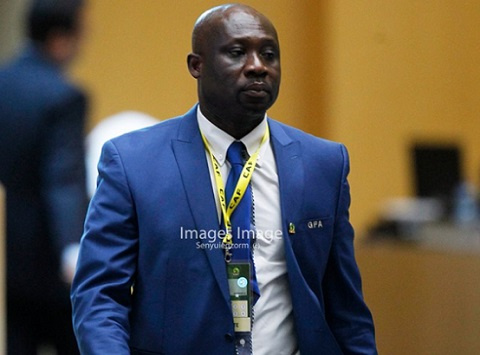