Ghana Web
Government has begun preparatory work ahead of the passage of the Right to Information Bill which is expected to be passed in Parliament this week.

Information Minister, Kojo Oppong Nkrumah, said the 7th Parliament of the 4th Republic has in good time completed the Consideration Stage of the RTI bill after several policy changes, amendments and months of rigorous debates.

“Even currently there are further new petitions asking for further amendments to provisions of the bill. However, Parliament is minded to pass the bill into law this week, and send it for Presidential assent soon thereafter,” he said at a press briefing Sunday.

According to him, the bill in its current form requires the establishment of Information Units in all public offices, recruitment and training of information officers to man these units.

The Ofoase Ayeribi MP said after the establishment of the RTI Commission and the completion of various administrative protocols will be budgeted for before the commencement of the next fiscal year.

“These are necessary to ensure that there will indeed be the infrastructure that can deliver on the RTI requests filed under this new law,” he said.

Mr Oppong Nkrumah said, “the new law will be a major addition to the credential of the country as a strong democracy and President Akufo-Addo who for many years has championed the cause of enhancing the frontiers of human rights.”

The government, through the Information Ministry, which will be the implementing ministry, has already commenced engagements in preparation of a roadmap for implementation, he disclosed.

“We ask all who have followed the entire process to join in heralding the final passage and to cooperate with us in its implementation,” he pleaded. 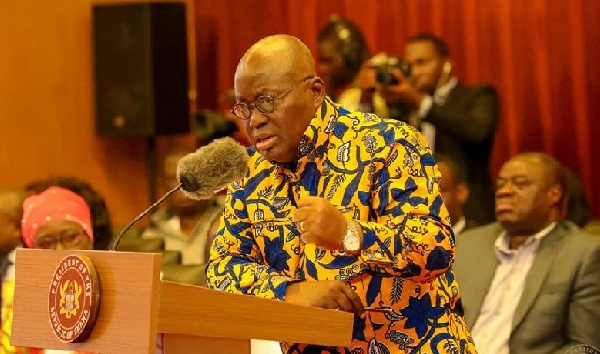 EC to update Parliament on preparations towards Election 2020

EC to update Parliament on preparations towards Election 2020 next week

EC to update Parliament on preparations towards Election 2020 next week 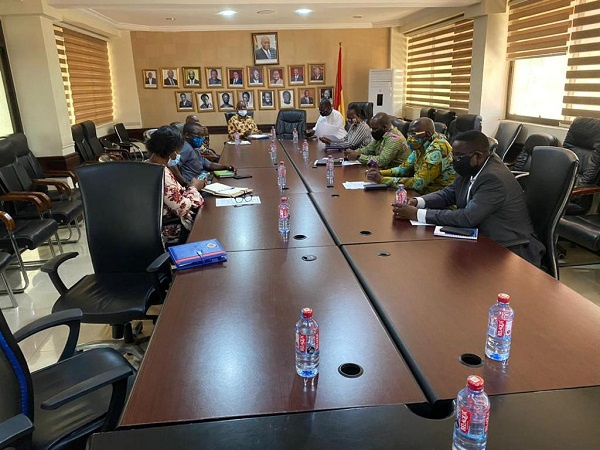 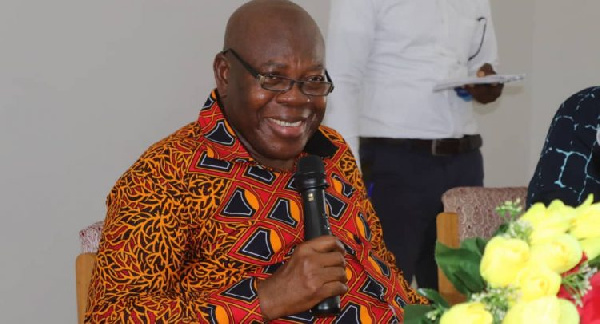 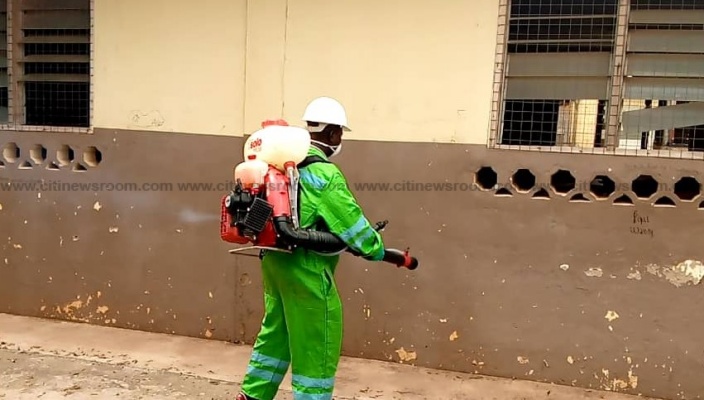