Ghana Web
Baby Mama of popular midget Kumawood actor, Yaw Dabo has come public with Yaw Dabo’s son to demand the actor to live up to his responsibilities as the father of the young boy he has neglected for years.

In an exclusive video obtained by Ghpage TV, the baby mama of Yaw Dabo, Akua Adom claims when she got pregnant for Yaw Dabo, he informed her things were not going on well smoothly at the time so she should not mention his name as the man responsible for the pregnancy and she obeyed.

But for the past 5 years, Yaw Dabo has refused to take care of the responsibilities of the boy. From what the Akua Adom saying, Yaw Dabo has not even set his own the boy before.

Interestingly, the young boy who was introduced as Yaw Dabo’s son can easily pass as Yaw Dabo’s twin. He resembles Yaw Dabo in every way imaginable.

For about 3 years now, the midget actor, Yaw Dabon has grown to become one of the most favorite actors in the movie industry of Ghana. His small size coupled with his funny character makes him stand out whenever he is in a movie or in public place.

As to why he has neglected his boy all these years, Yaw Dabo is yet to explain. Read Full Story
Advertise Here contact ads[@]ghheadlines.com
Related Items entertainment
entertainment

Angry Sarkodie claps back at Shatta Wale for jabbing him again; tells him to stop fooling

Infidelity: 60-year-old arrested for butchering his wife to death

Welder allegedly kills wife for cheating on him 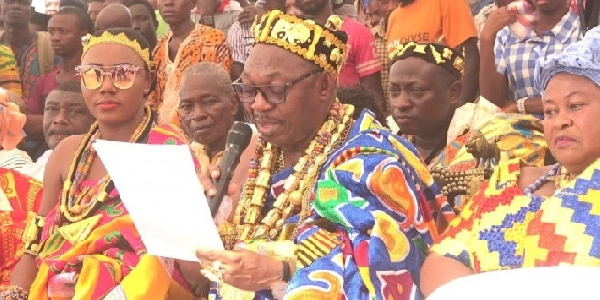 Lawyer defends Justice Honyenuga, says his statement was for his people 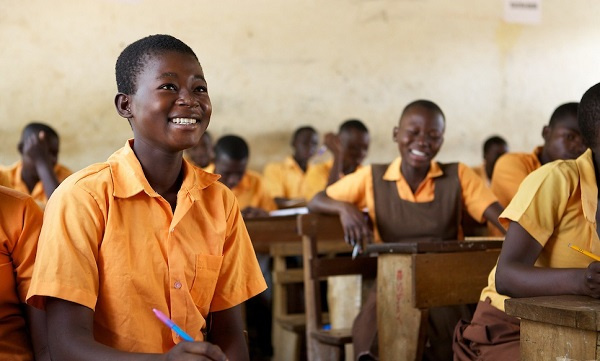 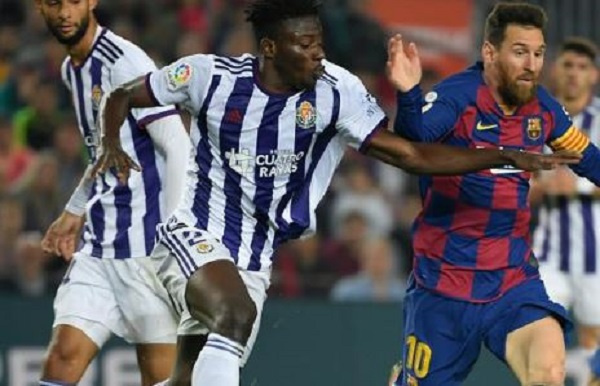