'The law must deal with Shatta Wale and Stonebwoy' - Ampaw

'The law must deal with Shatta Wale and Stonebwoy' - Ampaw

Ghana Web
Mr. Maurice K. Ampaw, a Private Legal Practitioner has said Dancehall Artistes ShattaWalle and Stonebwoy, must be made to face the full rigours of the law, for their conduct during the 20th Vodafone Ghana Music Awards (VGMA) in the early hours of Sunday.

Speaking in an interview with the GNA Entertainment, Mr. Ampaw said, “we need to take drastic measures against them. They must be made to face the law at the court and when found guilty, given the appropriate sanctions.

“No one is above the law and officials need to take extreme actions on what happened at the VGMA concert.

“These celebrities have fan clubs and movements on social media, where all kinds of things like smoking, drinking, tramadol and cocaine are promoted.

“They have now taken it further by demonstrating what they are capable of implementing what they preach on social media. I thought Stonebwoy is a gentleman, he’s has proven today that he is an Ashaiman boy and can be as radical as Shatta Wale.

“We must not allow them to turn the creative industry into a war zone,” he added.

Followers of the two Dancehall Artistes in the early hours of Sunday, engaged in a brawl on the stage during the 2019 VGMA.

This was after Shatta Walle and his followers stormed the stage for reasons known to themselves and an attempt by followers of Stonebwouy, to prevent them from onto the stage when the later was receiving an award, resulted in the brawl. 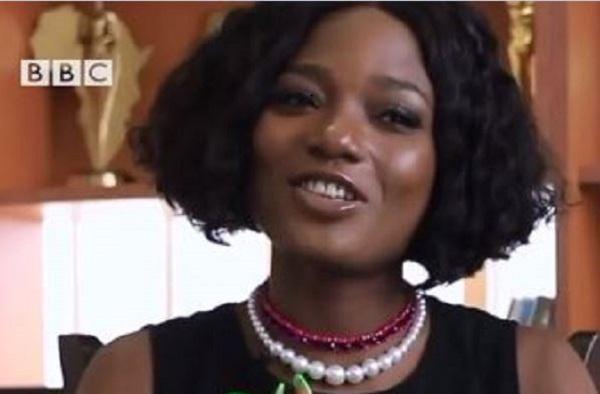 Efya refuses to choose between Stonebwoy and Shatta Wale, M.anifest and Sarkodie 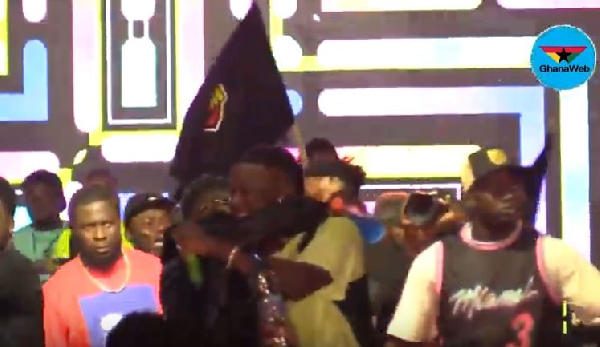 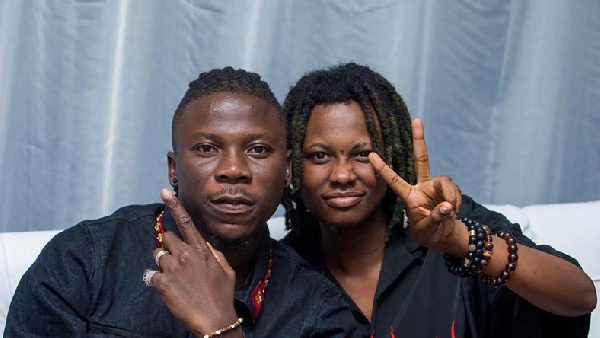 VGMAs ban on Stonebwoy and Shatta Wale should be lifted - OV 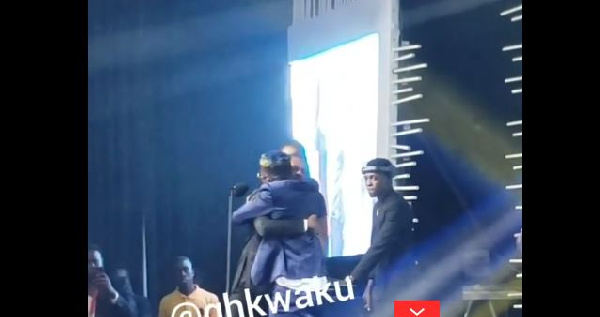 Shatta Wale and I are ‘too special’, court should drop our case – Stonebwoy 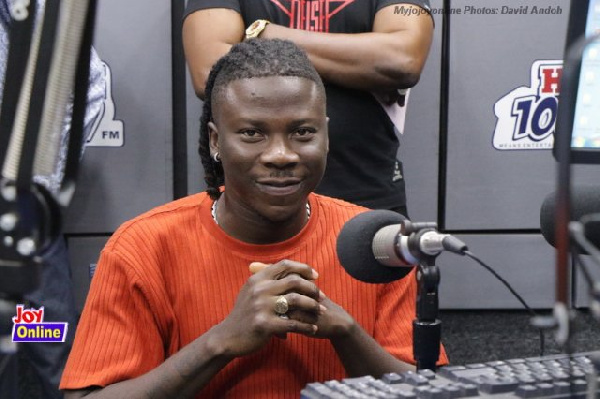