Ghana Web
A grandfather is in the grip of the law for defiling his 13-year-old granddaughter.

The accused, Emmanuel Attakora Yeboah, aged 32 and a driver, is said to have had sexual intercourse with the victim.

The interesting twist to the case is that the accused claimed he was not at home on the day of the incident, hence the court, presided over by Mrs Rita Abrokwa Doko, remanded him to reappear on June 5, 2019, to afford the police ample time to investigate his plea.

Prosecuting, Sergeant Opoku Aniagyei said the victim is a class four pupil of the South La Estate Primary School at La, a suburb of Accra.

Sergeant Aniagyei said Yeboah is a maternal grandfather of the victim and they all lived in the same family house at La.

According to him, on May 4, 2019, the victim was not feeling well and could not go to school, so she decided to sleep in a relative’s room.

While the victim was asleep, prosecution said Yeboah went and knocked on the door, so the victim woke up and opened the door.

He said Yeboah then entered the room, offered the victim some biscuit after which he removed her panties and had sexual intercourse with her.

Meanwhile, the accused claimed he was not at home on the day of the incident but the police are yet to investigate his plea, prosecution said. Read Full Story
Advertise Here contact ads[@]ghheadlines.com
Related Items news
news 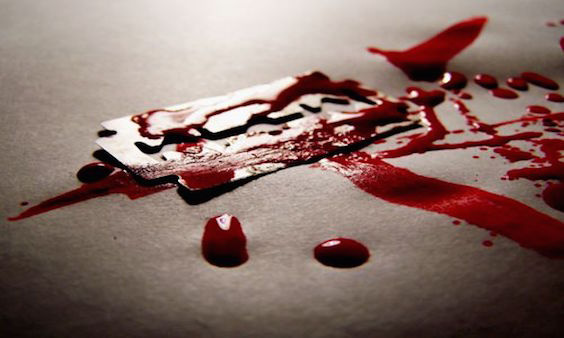 Biafra 50 years on: A grandmother's perspective on the war 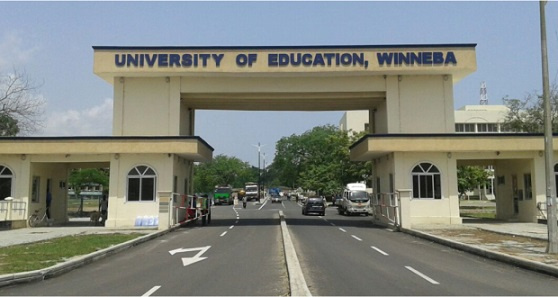 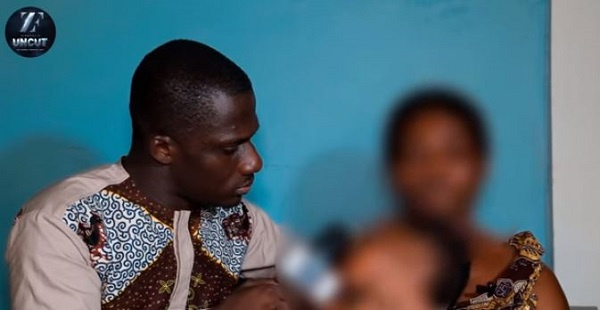