Ghana Web
The Tarkwa Circuit Court has handed a 15 years jail sentence to a man who defiled a six-year-old girl on a cocoa farm at Wassa Asikuma in the Amenfi East District.

The accused, Kwabena Mohammed, pleaded guilty to a charge of defilement and the Court presided over by Mr Emmanuel Bart-Plange Brew convicted him accordingly.

Police Chief Inspector Faustina Celestina Anaman told the Court that at about 1900 hours on October 1, 2017 the complainant who resides in a cottage near Wassa Asikuma left his daughter (victim) and her two siblings in the house and went to the farm with his wife.

She said when they returned, the victim informed the complainant that Mohammed paid a visit to the house in their absence and demanded for a cup of water to quench his thirst.

The victim narrated her ordeal to the complainant and the wife, saying "after l handed over the water to the accused person, he pulled me forcefully to a nearby cocoa farm and had unprotected sex with me after which he gave me 50 Ghana pesewas and bolted," the prosecutor quoted the victim as saying.

She said the complainant became furious and they started scouting for Mohammed but he was nowhere to be traced.

The complainant reported the case to the Wassa Akropong police and a medical form was issue to him to send the victim to the hospital for treatment and report.

The complainant arrested Mohammed and whisked him to the Wassa Akropong police. 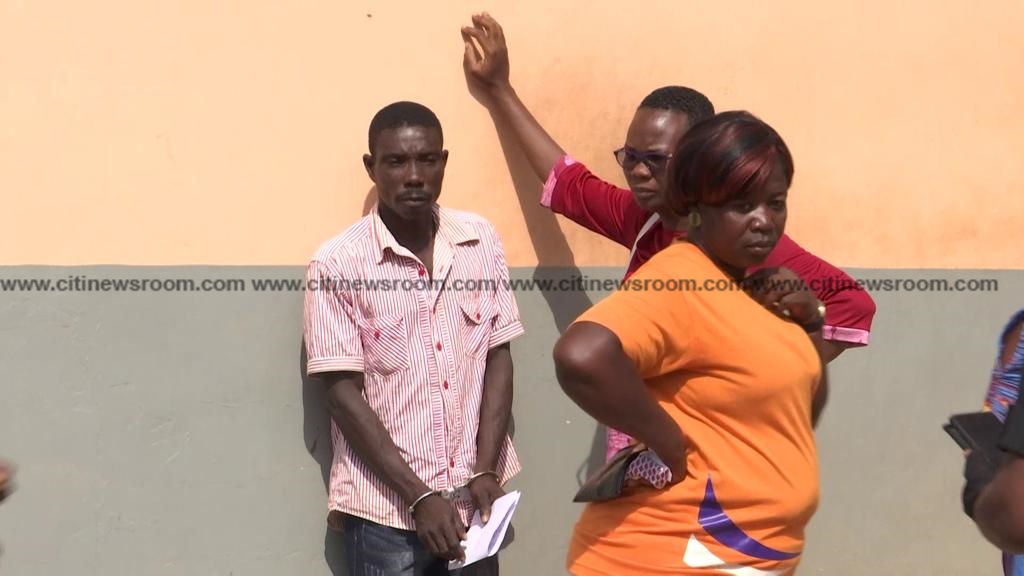 Man gets 9 years for defiling girl, 9

Man in trouble for allegedly defiling an 11-year-old girl

Cobber jailed 15 years for having sex with girl, 9

Father Gets 15 Years For Defiling Daughter 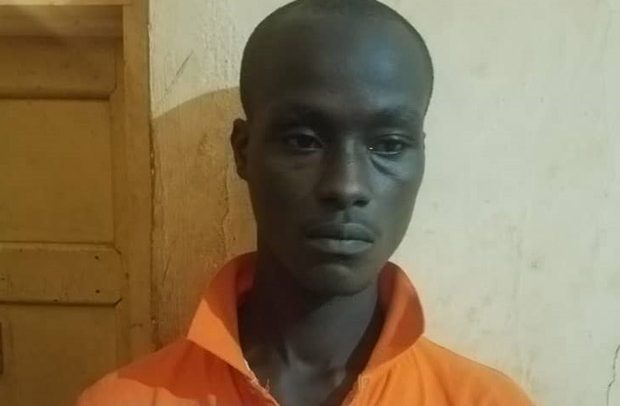