The rankings which were done in the first quarter of 2019 also rated KIA the fourth-best in Africa, an improvement from the previous year where it was ranked sixth.

President Nana Addo Dankwa Akufo-Addo who disclosed this at an ongoing annual general assembly of the Airport Council said government is strictly adhering to quality standards to position KIA as the preferred in the world.

“Ghana’s aviation industry has seen considerable growth in recent years, made possible by the continuous creation of a stable political, social and economic climate. We have liberalised the regulatory framework within which the industry operates.

“In addition to this, we have abolished the 17.5 percent VAT on domestic airfares which has led to almost a doubling of domestic passenger traffic,” he added.

The president also disclosed that international passenger numbers have grown by 6.7 percent as at September 2019 compared to 2018.

Airfreight movement has also increased by 5.9 percent with 38 airlines currently operating in Ghana, connecting directly to 30 different destinations around the globe.

This generated some 2.7 billion dollars to Ghana’s GDP in 2017 alone.

Aviation’s global economic impact amounts in value to $2.7 trillion with 3.5 percent of global GDP generated supported by aviation. The figures also show that every day, 9.8 million passengers take to the air with 104, 000 flights and $18.6 billion worth of goods are carried.

IATA notes that air traffic globally has been growing at five percent annually and is projected to grow at 5.6 percent per year over the next 20 years.

The air traffic transport industry in Africa in 2017 supported some 6.2 million jobs and contributed 55.8 billion dollars to Africa’s gross domestic product with a 4.5 percent growth rate.

According to AITA Africa by 2037 and with an annual growth rate of 4.5 percent will have a total market of 334 million passengers.

President Akufo-Addo does not want Ghana left out of this growth.

He indicated that in order to maximise the full potential and benefits of the aviation industry, upon assumption of office in 2017, his government established the Aviation Ministry to develop the Ghanaian Aviation Industry and make it competitive in West Africa with an ultimate goal of making it a hub within the region and beyond.

“Completing ongoing aviation projects in all parts of the country reassure me that this vision will soon be realised.

President Akufo-Addo also revealed the Aviation Ministry has initiated plans for a dedicated programme, dubbed the Aviation Driven Development with the aim of using aviation as the driver of socio-economic transformation.

This project will see a maintenance overhaul and repairs facility at the Tamale International Airport, construction of cargo facilities, development of aviation training organisation and construction of state of art control tower at KIA, among others.

“Our airports will continue to undergo systematic facelifts through in infrastructure rehabilitation. We also intend to continue to open up the country by constructing addition airports to serve as feeders for the KIA.

“The progress being made in the aviation sector, is ample evidence of our commitment to collaborate and cooperate with all industry stakeholders and to champion the cause of global and regional policies such as the ‘no country left behind initiative’, the single African air transport market and thereby enhance safety and security,” the president said. Read Full Story
Advertise Here contact ads[@]ghheadlines.com
Related Items news
news 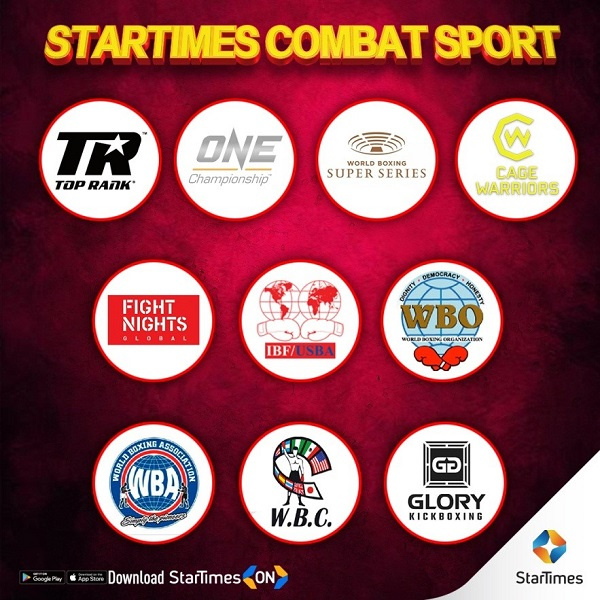 StarTimes brings the best of world combat sports into Africa 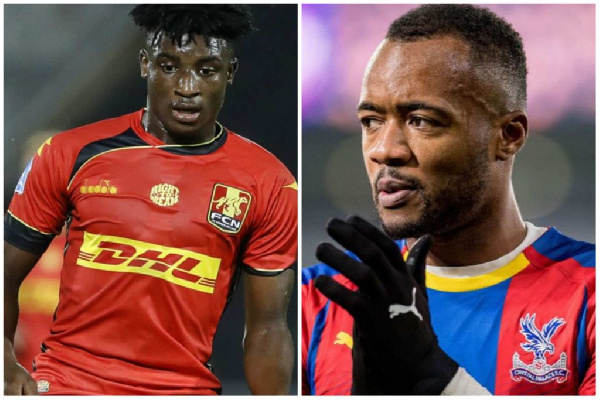 Best Ghanaian players to watch in Europe this season

2021 AFCON Qualifiers: Sudan beat Chad in test match as they intensify preparations ahead of Ghana clash

Siblings in weekend accident in Yilo Krobo laid to rest