Ghana Web
Actress Moesha Boduong is leading a pack of star-studded actors and actresses to the United States for the premier of the movie ‘Baby Mama’ in Bronx, New York.

In a post on her Instagram page, the on-screen goddess urged Ghanaians and other nationals in and around Bronx to throng the venue on October 19 and witness the creative piece.

Since its premier in July, the movie has enjoyed tremendous patronage with many Ghanaians praising the producers and cast for churning a movie of great quality.

Produced by controversial actress, Tracy Boakye, ‘Baby Mama’ tells a story of a young man from a decent home but had to father a child with a stripper.

NEW YORK ARE YOU READY? Joba production presents BABYMAMA. Showing inside P A K BANQUET HALL, Bronx. New York. Call the numbers now for your advanced tickets. THE MUCH TALKED ABOUT MOVIE. BABYMAMA in new York with all the cast. ???? $30 for single ticket and $50 for couple. See you soon New York ????????????I am coming 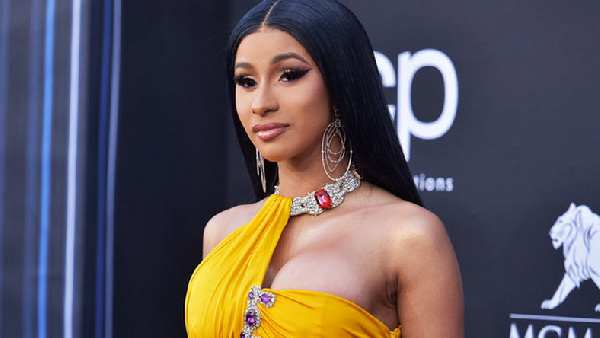 Moesha, Hajia4Real, Afia Schwarzenegger, others embarrassed at Cardi B presser

NPP, 12 other political parties back EC’s move for a new voters register 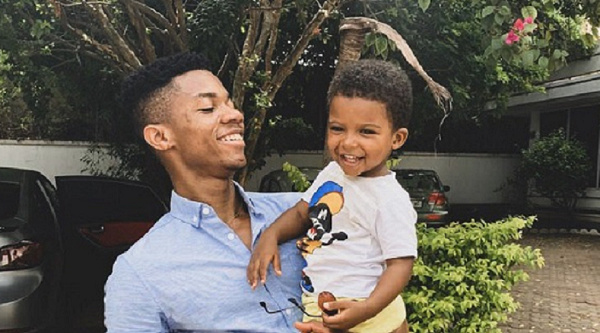 Kidi opens up about baby mama, reveals name of son

Arguments for and against new voters’ register: The story so far 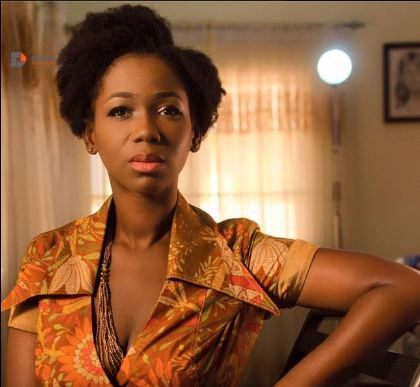