The 20-year-old is on loan at Leeds United from Arsenal and continues to receive rave reviews despite the fact he's yet to start a match for the Whites in the Championship.

“I think if I was a striker in this day and age, a young English striker, I’d just copy Mo Salah in his movement, running in behind," Pearce told BT Sport.

“Nketiah’s certainly got that trait about him. The ones that run in behind are the ones that score goals in the modern game.”

Despite Nketiah's failure of making the starting XI in the English second tier this season, he still has four competitive goals in nine appearances for Leeds.

The Yorkshire outfit will be up against Birmingham City this Saturday. 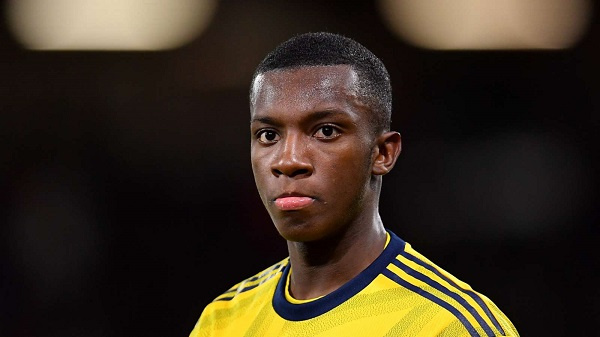 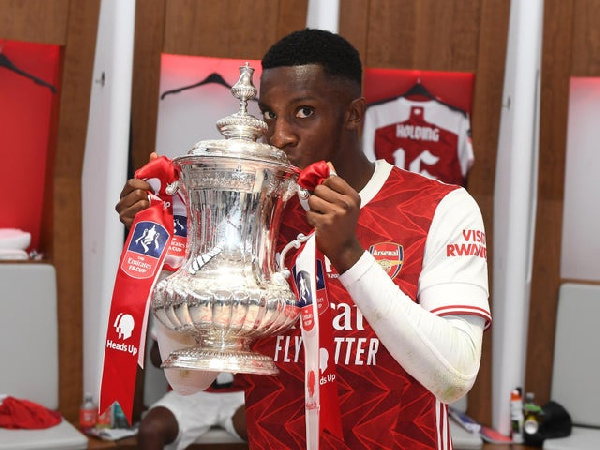 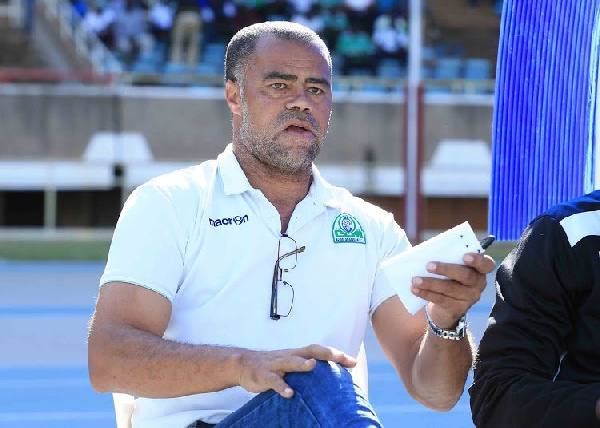 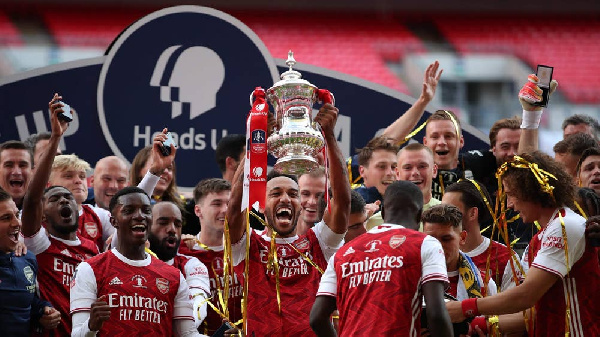