Ghana Web
The Muslim community in the country is mourning again as it has lost one of its influential personalities.

The Acting Deputy Chief Imam, Ishaka Abubakar, has passed on Saturday dawn, the Office of the National Chief Imam (ONCI) has reported.

Sheikh Ishak rose to prominence by his sterling teaching and leadership qualities.

He is reported to have trained over 5000 Muslim youths on how to read and recite the Holy Quran.

In line with Islamic traditions, he will be buried after the Zuhr [afternoon prayers], ONCI has said. 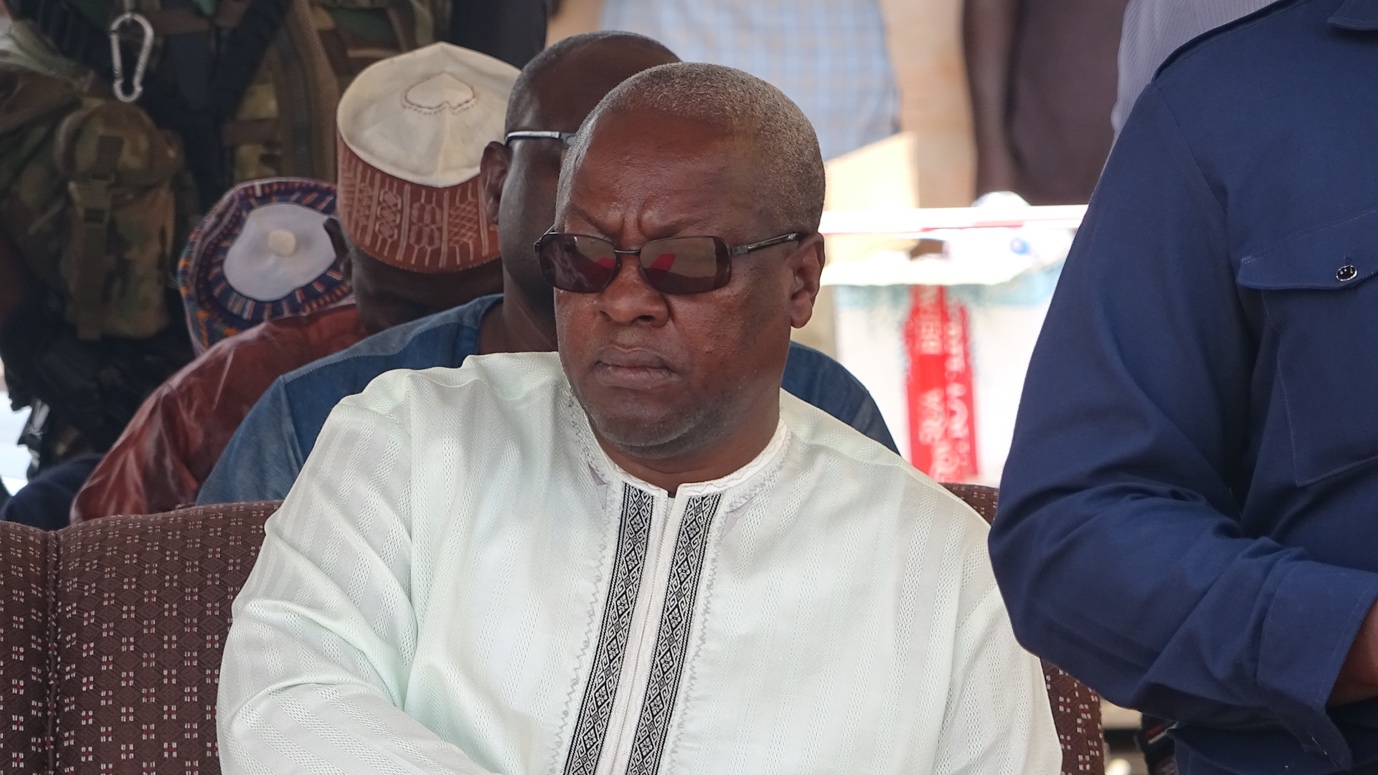 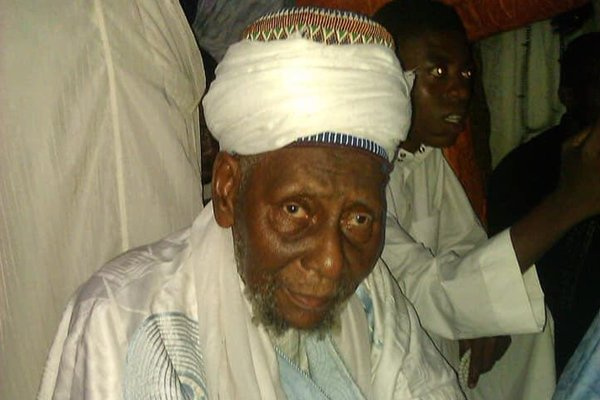 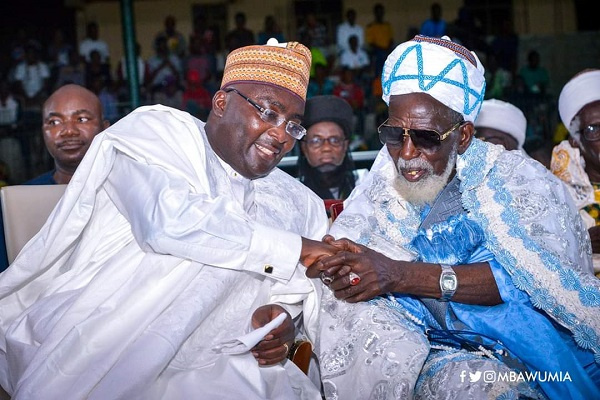