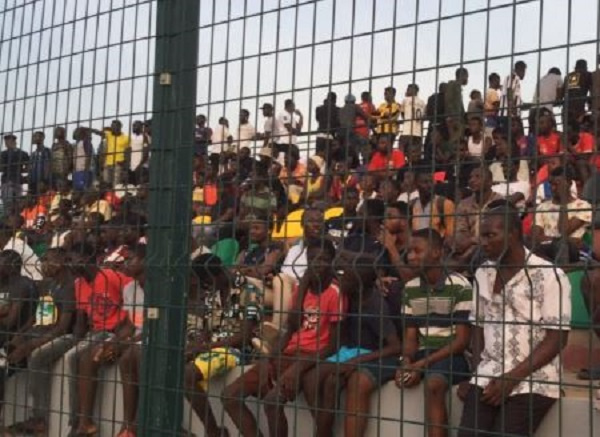 Ghana Web
Several football fans came out in numbers to watch the Black Stars train in Madina ahead of the team's trip to Sao Tome for the second AFCON 2021 qualifying game.

The team trained at the newly constructed Astro turf in Madina, as part of their recovery exercise after the game against South Africa.

Hundreds of fans including the Member of Parliament for Madina Constituency, Hon. Abubakar Boniface and Minister for Inner Cities and Zongo Development, Hon. Dr. Mustapha Abdul Hamid showed up at the team's training.

The Black Stars will continue training today at the same venue before enplaning to Sao Tome and Principe on Sunday for the match on Monday.

Ghana beat South Africa 2-0 in the opening game of the qualifiers through goals from Thomas Partey and debutant Kudus Mohammed.

Newboy Christopher Antwi-Adjei joined the Black Stars team for the first time in training after arriving late for the South Africa game.

The incredible number of fans adds to the thousands that showed up at the team's training in Cape Coast and subsequently for the game against South Africa. 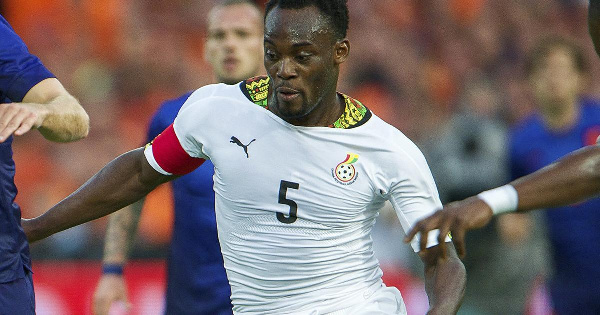 Coronavirus: Scaled back Hajj pilgrimage due to start in Saudi Arabia 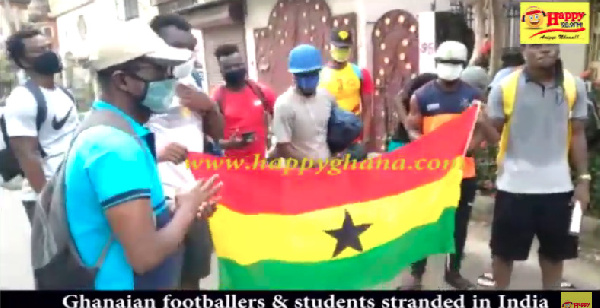 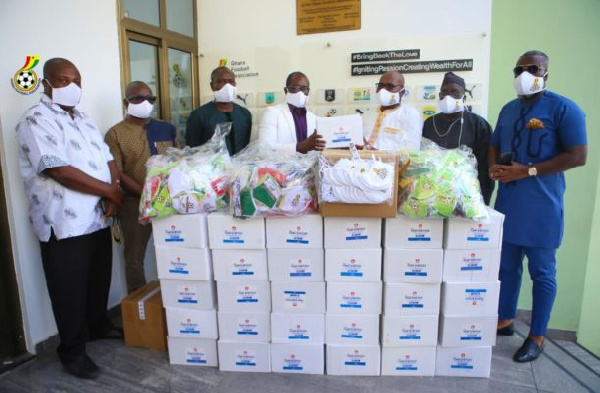 Salisu not ready to play for Black Stars – Akonnor 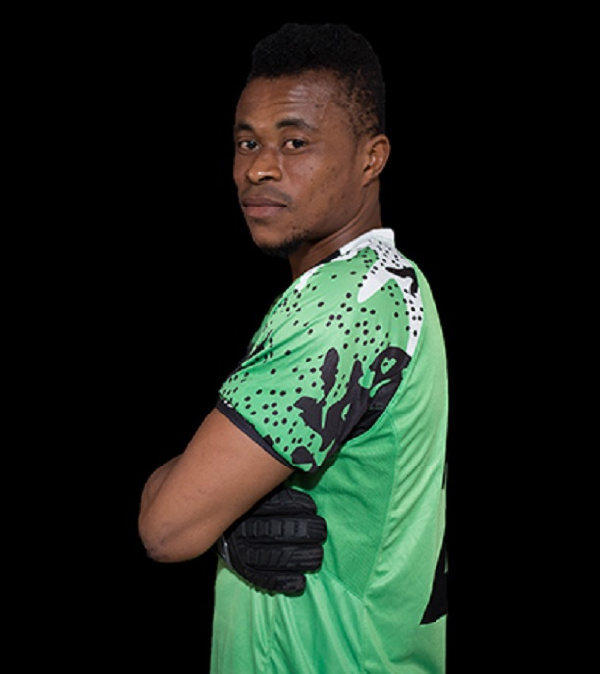 My aim is to play for Black Stars – Goalkeeper Frank Boateng