VIDEO: Death or stroke awaits me if I fight Bastie again- Bukom Banku 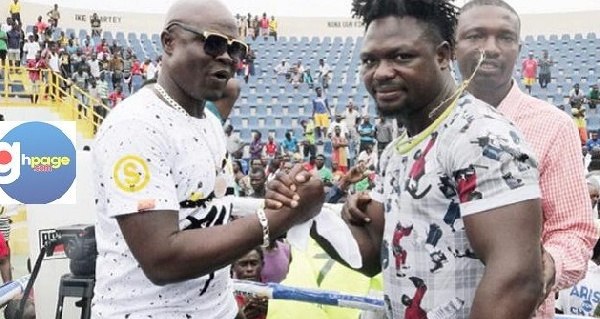 VIDEO: Death or stroke awaits me if I fight Bastie again- Bukom Banku

Ghana Web
Popular Ghanaian cruiser weight boxer, Braimah Kamoko aka Bukom Banku has stated that a rematch with rival Basite Samir is very unlikely to happen because of health reasons.

Kamoko says that should he get back into the ring to face Bastie, he will suffer a stroke or worse, he could die.

He made this revelation on UTV in a video which made the rounds on Monday.

The two boxers were involved in a non-title bout in 2017 which was intense due to the rivalry between the two boxers. Bastie prevailed on the night at the Bukom Boxing Arena via a 7th round knockout in a result that sent shock waves all through the country.

But it seems fans may not see a rematch since Kamoko has underlined the dangers he faces should he attempt facing Bastie again.

“I still think about that from 2 years ago and I still do not understand how I lost to Bastie because I believed that he was not match for me.

However, I was scared at the time of the bout because I almost suffered a stroke that night. When I was getting into the ring, I saw that Bastie was larger in size. I knew him to be shorter than I was but he looked taller.

I asked my coach to confirm if that was really Bastie in the ring and he confirmed. That night at the arena, everything was in Bastie’s corner.

Even the mineral water being sold was supporting Bastie. Millions of people supported him while I had only five people going for me.

Should I face Bastie again, I will either suffer a stroke or I will die.”

This year, Kamoko fought in the United Kingdom and defeated Ferenc Albert in a cruiser weight bout.

Below is the video of Bukom Banku speaking on UTV: 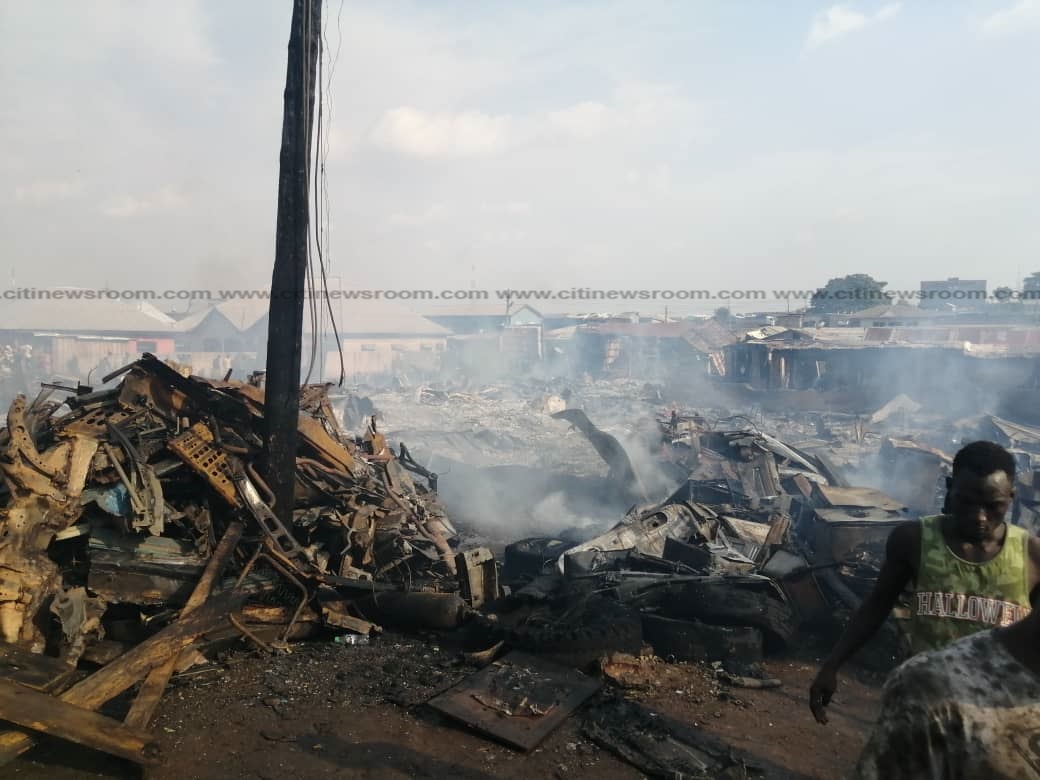