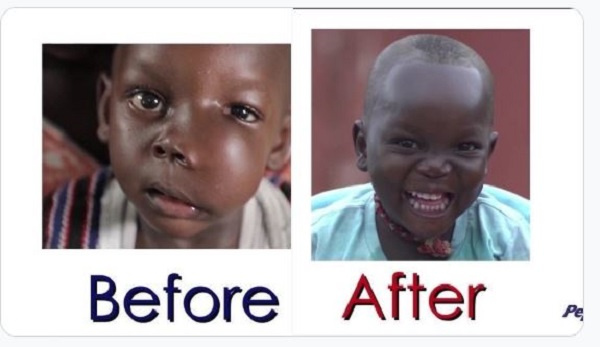 Ghana Web
Ghanaian celebrities, Funny Face, Caroline and Serwaa Amihere have taken to social media to thank Pepsodent Ghana for transforming the life of a young boy called Christian Baah. Christian was suffering from a benign tumor known as Fibromyxoma, an aggressive condition that led to the swelling and deforming of his face.

The condition made it impossible for little Christian to do simple every day activities like speaking, eating, smiling and even breathing. He became withdrawn as he could not socialize with children his own age. With no financial help coming in, the parents were desperate for a helping hand to save their son.

Pepsodent, through its #EverySmileMatters brand communication mandate decided to ease the pain of this little boy by paying the cost of his full surgery. The decision to cover the bill for the surgery is part of Pepsodent’s World Oral Health Day (WOHD) campaign which was marked earlier this year.

The case was referred to Pepsodent by the Ghana Dental Association. As advocates of Oral Health in Ghana, Pepsodent has a partnership with Ghana Dental Association. This makes it possible to hear about peculiar cases that require a lot of resources for surgery. Christian’s case was one of such so immediately it came to their attention, they decided to jump aboard and help little Baah’s parents with footing the bill for his surgery. He underwent surgery to remove the tumour at the Korle Bu Teaching Hospital’s Oral and Maxillofacial Surgery Department.

The surgery was a successful and months later, Christian is a hearty, smiling child who can play with his peers again. In 2019, a global research released by Pepsodent indicated that oral health issues impact children’s self-esteem and their potential to perform at school, socialize and thrive. Now Christian doesn’t have to worry about this again.

Social media users were highly appreciative of the good work Pepsodent did for Christian. A lot of users including celebrities took to social media to thank and appreciate Pepsodent for deciding to foot the bill for Christian’s surgery and making him smile again.

Funny Face, top Ghanaian comedian posted the testimonial video and said: “One of my emotional moments ... GOD BLESS @pepsodent_ghana … the #CHILDRENPRESIDENT is proud of you people ... keep shinning!!With pepsodent #EverySmileMatters indeed... Love u all #MrHappiness.”

One of my emotional ???? moments .. GOD BLESS @pepsodent_ghana .. the #CHILDRENPRESIDENT is proud of you people .. keep shinning !! ??????with pepsodent #EverySmileMatters indeed .. love u all #MrHappiness pic.twitter.com/Ori6s2BSB6 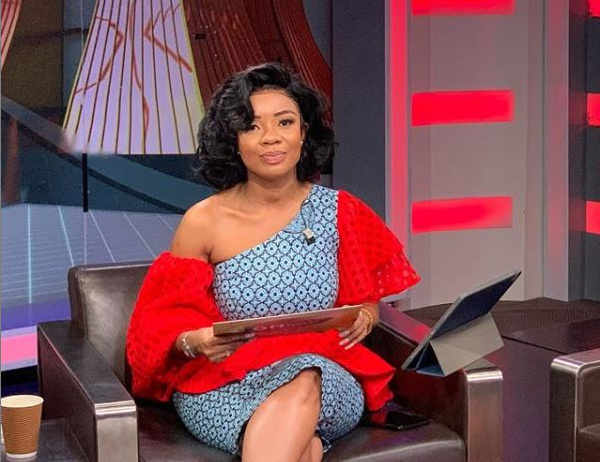 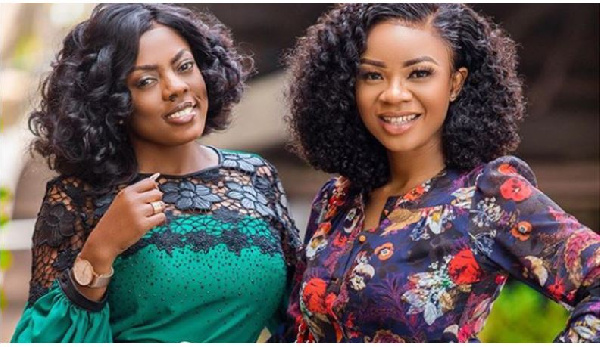 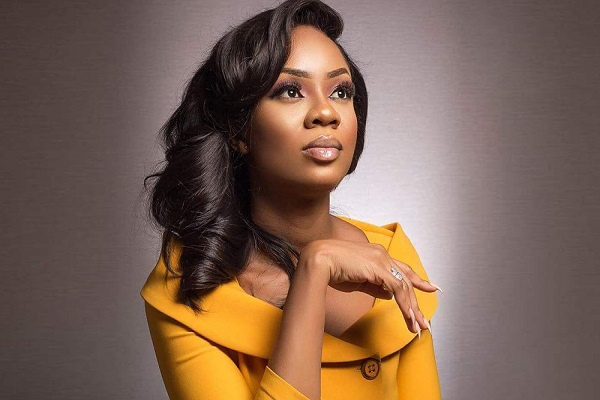