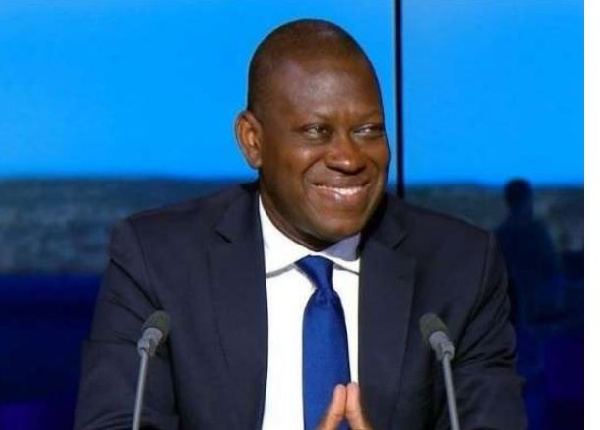 Ghana Web
The economic outlook for Africa remains challenging with growth expected to pick-up to lose the year and going into 2020, the Economic Commission for Africa Sub Regional Office for West Africa has said.

Dr Nadia S. Ouedraogo, Economic Affairs Officer of the Commission who made this known said the region faced difficulty in embarking on robust and sustained growth trajectory with rates insufficient to absorb a fast-growing labour force.

She was speaking at a workshop on economic monitoring, short-term economic forecasting 2019-2020 for English-speaking Economic Community of West African States (ECOWAS) including; Ghana, The Gambia, Liberia, Nigeria, Sierra Leone and Cabo Verde in Accra.

The workshop was organised by the Economic Commission for Africa Sub Regional Office for West Africa (ECA SRO-WA) under the auspices of the Economic and Statistical Observatory for Sub-Saharan Africa (AFRISTAT).

The reason for the fragile growth rate was given as lower-than-expected commodity prices and escalation of trade tension on the external threatening projections, which impact many commodity exporters of Africa.

Developing countries are projected to grow from 4.1 percent to 4.5 percent, while the global economy would grow at 3.0 percent and expected to recover to 3.4 percent in 2020.

She said inflation eased overall in Africa in 2019 and would continue to do so in 2020, but remained relatively high in North and West Africa where inflation prospects were improving as a result of strong agricultural and food production and stable exchange rates.

She called for strengthening of resilience of sub-regional economy on commodity pricing shocks through the implementation of economic diversified policies.

Mr Jean Serge Edi, Principal Economic Expert, AFRISTAT, called on the need for policymakers, firms and households to have up-to-date analysis of economic conditions supported by the identification of the main drivers of the various fluctuations and short-term economic forecasts.

He said there must be a better way to monitor the high data frequency indicators including consumer price index (CPI), quarterly GDP and the production of indexes that could quickly inform on the current economic conditions.

He named Ghana, Nigeria, Cape Verde, Senegal, Cote D’Ivoire and Burkina Faso for constantly producing and disseminating quarterly GDP and entreated the rest to emulate them.

Dr Simeon Koffi, Director, Department of Macroeconomics Policy and Economic Research, ECOWAS Commission, asked that assumptions must be incorporated into scenarios and share hypothesis to assist in understanding figures meaningfully.

Mr Bakary Dosso, Acting Director, ECA SRO-WA said the quality of economic growth for the region was not good enough as it is not addressing unemployment trends, while raw materials continued to be exported.

He said ECA has developed a manual, “Step Profiles” to address the prospect bands and go beyond the growth figure to deal with social and political issues confounding the sub-region.

Gender inequalities still prevalent as women are less involved on labour market, have less access to some services and economic assets like education, health and land of GDP in review of the period from 2.0 percent of GDP in the corresponding period in 2018.

Mr Mawuli Woanyah, Representative, West African Monetary Institute (WAMI), said the zone-wide fiscal deficit including; grants deteriorated in the sub-region to 3.2 percent of GDP in review of the period from 2.0 percent of GDP in the corresponding period in 2018. 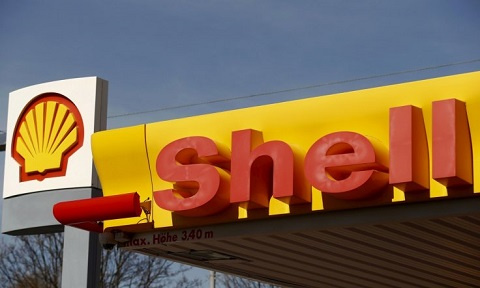 Shell writes down up to $2.3 billion on weaker economic outlook 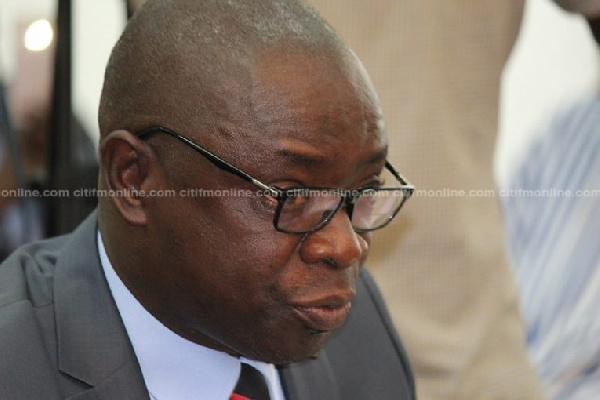 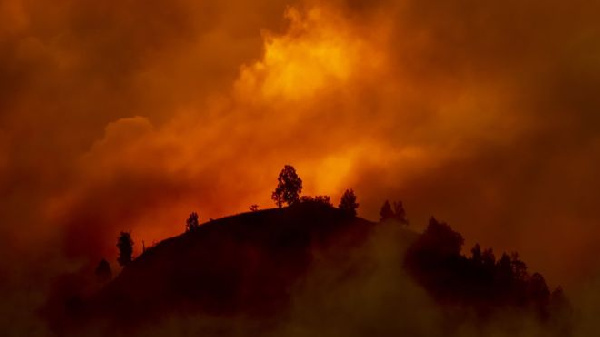