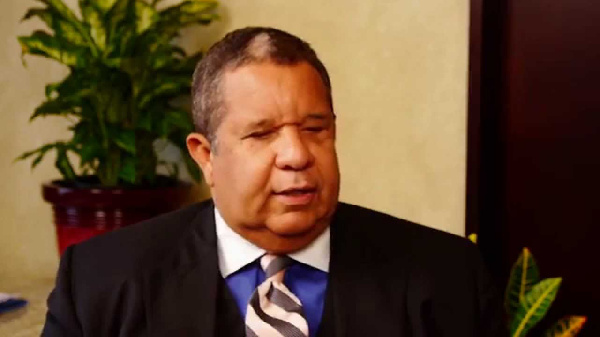 Ghana Web
Billionaire Michael V. Roberts who has been turning the business world on its head is now the economic king of Ada; eastern part of the Greater Accra Region in Ghana.

This information was shared on Instagram by American author Dr Boyce Watkins who together with his son are now part of the Diaspora Royal Family in Ada.

Who is Michael V. Roberts?

He began his first business selling dashikis and other African merchandise to area bookstores. Roberts studied law at St. Louis University School of Law, and in 1974, earned his J.D. degree and began Roberts-Roberts and Associates, a business and construction management firm headquartered in St. Louis.

In 1976, Roberts worked as St. Louis campaign manager for Jimmy Carter, and after Carter’s election as U.S.

In 1981, Roberts and his brother began Roberts Broadcasting. After establishing WRBU-TV in St. Louis, the Roberts Brothers would build eleven more television stations across the country.

In 1999, the Roberts Brothers opened the first Sprint PCS-affiliated wireless store in Jefferson City, Missouri. It was the only PCS-affiliated company owned by African Americans. The Roberts Companies include a $460 million thirty-four-company organization, with an aviation division, a gated Bahamas community and other real estate developments. Roberts serves as chairman of the board, while his brother Steven serves as president.

The Ghana government has thrown invites to black people the world over as part of the “Year of Return, Ghana 2019”.

The initiative involves a year-long series of activities. These include visits to heritage sites, healing ceremonies, theatre and musical performances, lectures, investment forums and relocation conferences. The aim is to promote Ghana as a tourist destination and investment opportunity.

This year marks the 400-year anniversary of the first enslaved Africans’ arrival in Jamestown in the US. The Year of Return represents an effort to unite Africans on the continent with their brothers and sisters in the diaspora”.

In support, Ghana’s President Nana Akufo-Addo said “we know of the extraordinary achievements and contributions (Africans in the diaspora) made to the lives of the Americans, and it is important that this symbolic year – 400 years later – we commemorate their existence and their sacrifices”.

My son David and I are now part of the Diaspora Royal Family in the ADA region of Ghana. The economic King is billionaire Michael V Roberts. Our coronation is tomorrow. #DrBoyceGhana #DrBoyceAfrica

We visited the slave castle dungeons that housed over 65% of our relatives, we were blessed by the Chief of Cape Coast Ghana, and we attended the adoption, renaming, and baptism ceremony at the Royal Ocansey healing waters. ???????? (Pictured left to right): Kendall White, Mike Roberts Jr. Mike Roberts Sr, Pastor @jamalhbryant Jamal Bryant, and Gregory Jackson. 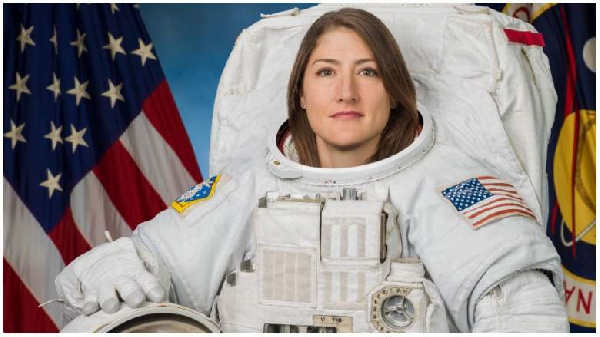 Meet the American astronaut who schooled at University of Ghana 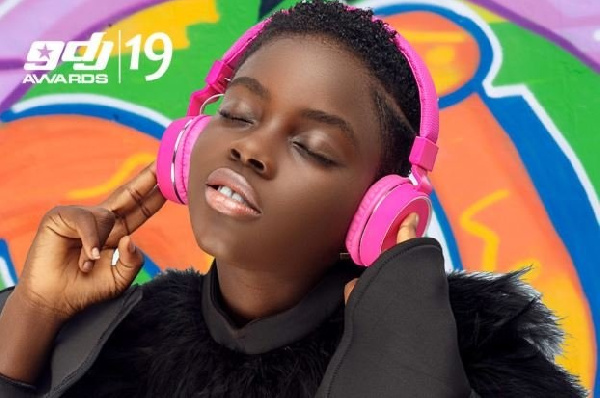 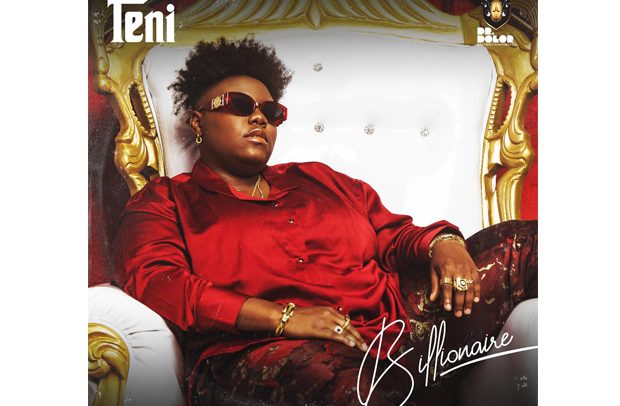 Meet the student who has created African emojis

Meet the people of Tamba 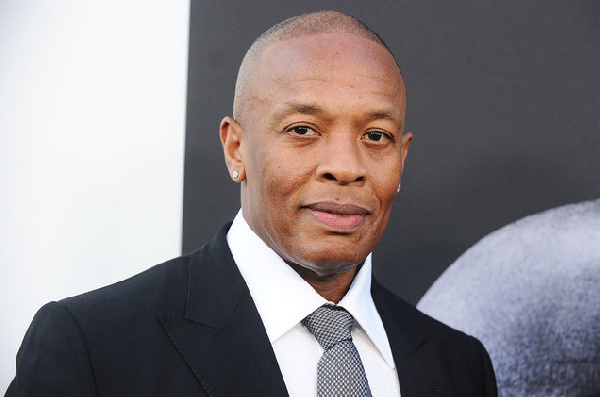 Meet the richest musicians of the decade 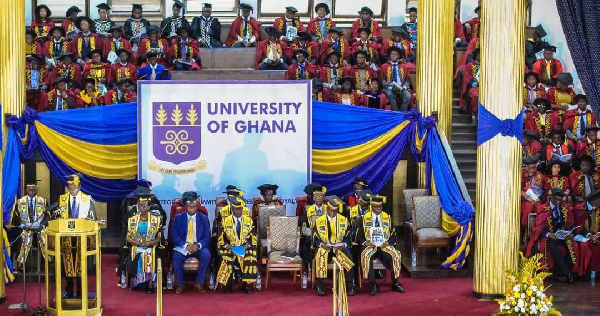 Meet all the valedictorians at 2019 University of Ghana November congregation