Samini speaks after headmaster turned him away for having dreadlocks 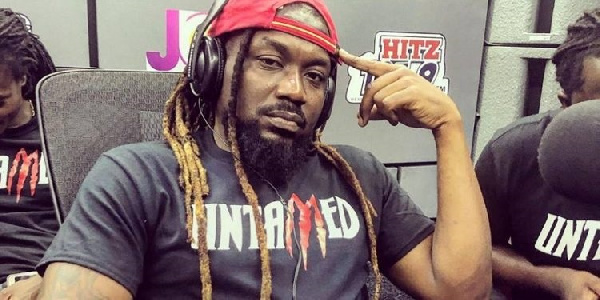 Samini speaks after headmaster turned him away for having dreadlocks

Ghana Web
Dancehall artiste Samini is appealing to the Ghana Education Service (GES) to deal with the headmaster of a Senior High School who had allegedly discriminated against him during his tour at the school.

According to him, the headmaster had stopped him from speaking to the students because of his dreadlocks.

Samini told Sammy Forson on the Cosmopolitan Mix, on Wednesday that he does not think an educationist who discriminates against people deserves to head a school.

"I decided to touch base with Dansoman High Schools to interact with the kids and inspire them on the importance of education. We had already written letters and they had approved along with the time we should come.”

“A very unfortunate and naive head told me that he didn't think my appearance was good enough to inspire the kids. He told me specifically my locks," he added.

The ‘Obaa’ hitmaker stated that the headmaster had asked if he (Samini) could not do music without dressing the way he does.

However, Samini said he was dressed in an Untamed t-shirt, a black pair of jeans and Adidas trainers.

He stated that he did not have any of his body exposed but was decently dressed for the day.

"If Ghana Education Service is listening or anybody is listening, that is of high authority and can deal with this issue, I don't think that man is fit to be headmaster of a secondary school. You can ask the students they don't want him there," Samini said.

The artiste also added that he would be seeking legal advice on the action to take against the headmaster. Read Full Story
Advertise Here contact ads[@]ghheadlines.com
Related Items entertainment
entertainment

Samini turned away from high school after dreadlocks deemed inappropriate 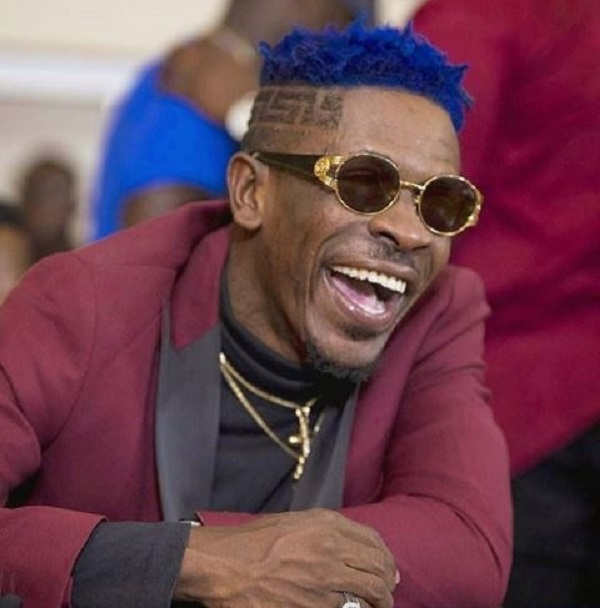 I was prevented from addressing students because of my dreadlocks – Samini