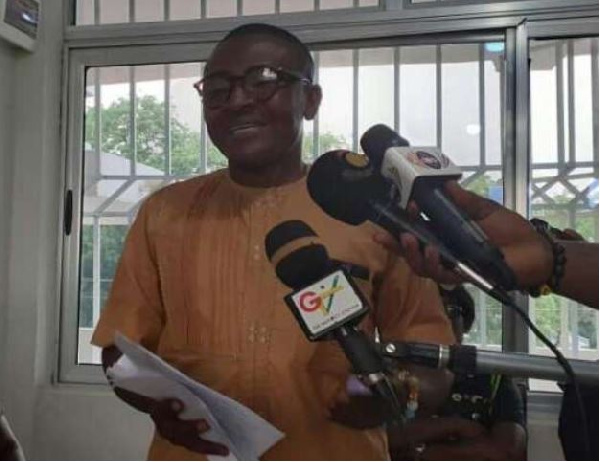 Ghana Web
Issahaque Bakuri, the Upper West Regional Head of the Narcotics Control Board (NACOB) has expressed worry about some youth who smoke dried faeces and soak used sanitary pads to drink.

“There is a new trend in which the youth are abusing drugs. They mix dried faeces with other substances like marijuana and smoke while others also boil either new or used sanitary pads, sieve the water and drink, which has become worrying”, he explained.

Mr Bakuri, who revealed in Wa on Wednesday when Mr Ambrose Dery, the Interior Minister called on him as part of the minister’s official tour of the region, said the abuse of the traditional drugs such as marijuana among the youth had reduced partly due to the new trend discovered.

The Minister was in the region on official duty to interact with the security agencies to ascertain their challenges and to announce to them government’s intervention in the sector to improve the welfare of personnel and to boost the security situation in the country.

Some of the agencies the minister visited included; the National Disaster Management organisation (NADMO), the Ghana Immigration Service (GIS) and the Ghana Police Service among others.

He said currently, the NACOB was carrying out sensitisation and education on the dangers of drug abuse including; the smoking of faeces and drinking of water from sanitary pads to help end the menace.

He said the NACOB was yet to determine the chemical composition of the sanitary pads to enable them carry out an informed sensitisation to the public.

Mr Dery gave the assurance that he would facilitate the enactment of a law on the holistic approach to fighting all forms of drug abuse in the country.

He advised the youth not to be carried away by substances that were purported to make them “feel high”, adding that they were vital in the national development drive.

The Interior Minister entreated parents to punish their wards who abuse drugs and also counsel and advise them saying, “You cannot be fighting a course without knowing what it is”.

He also urged the NACOB not to leave out the borders and the airport in their activities.

On the GIS, Mr Dery said they were the first point of contact for any person coming into the country and urged them to present a positive image of the country.

“You are the first people visitors to the country will meet. So be professional, first impression is very important”, the Minister said. Read Full Story
Advertise Here contact ads[@]ghheadlines.com
Related Items news
news 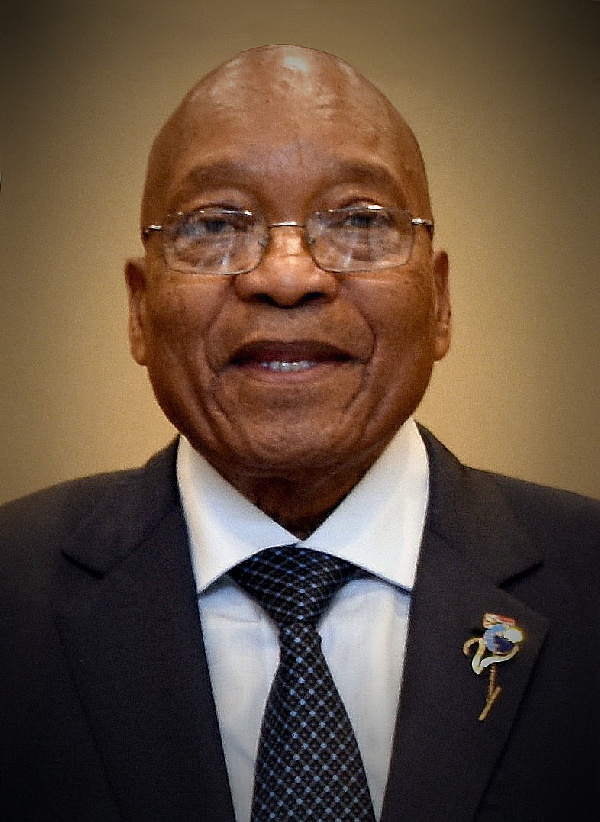 Fantana to share Sanitary pads after her public gaffe

Fantana to share sanitary pads after her public gaffe 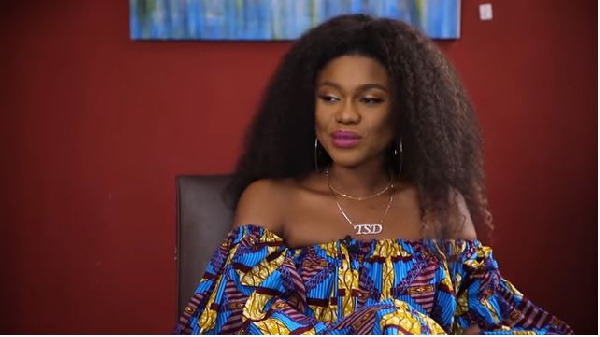 Becca pushes for removal of tax on sanitary pads