Ghana Web
The Ministry of Youth and Sports (MoYS) has appealed to the football community to display calmness, comportment, maturity and peaceful behaviour on Sunday, 26 January 2020 when the two biggest clubs, Accra Hearts of Oak and Kumasi Asante Kotoko play in their sixth fixture of the nation's premier league match.

The Ministry has also urged the appointed match officials to display fairness, the supporters of the two clubs and other spectators to behave sportingly and the security officers who will be at the venue to also act professionally before, during and after the match.

It also appealed to the media to eschew sensationalism, espouse professionalism and tame the usage of some words in describing the game.

The Ministry wishes the two clubs well and hoped they would sell a good game to Ghanaians to actualise the mantra #bringbackthelove.

Games between both teams are full of tension as the two rivalry clubs have a long history of proving they are the best.

On 9 May 2001, some 126 football fans died when the two teams clashed at the Accra sports stadium, making it the worst stadium disaster to have ever taken place in Africa.

Kumasi Asante Kotoko is currently playing three home matches behind closed doors at the Baba Yara Stadium and paying a fine of GHS20,000 in relation to unsporting behaviour by supporters of the club during their matchday 3 encounter against Berekum Chelsea following a shooting incidence.

Fans of the Porcupine Warriors got up in arms over a decision by the referee, which resulted in Kotoko’s defender Ampem Dacosta, being sent off.

The angry fans pelted the police with projectiles.

One fan got hit by a stray bullet and is on admission at the Komfo Anokye Teaching Hospital. Reposition yourselves to cash-in on AfCFTA opportunities– AGI 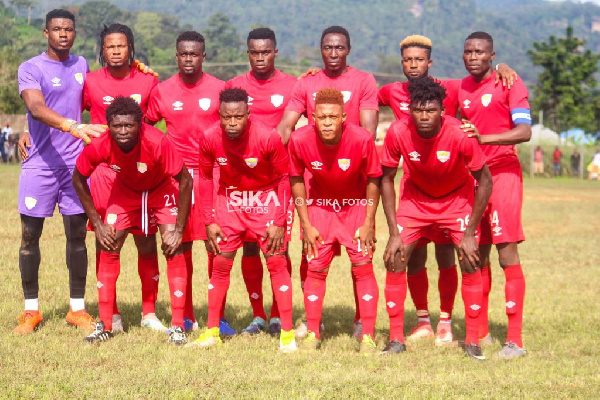 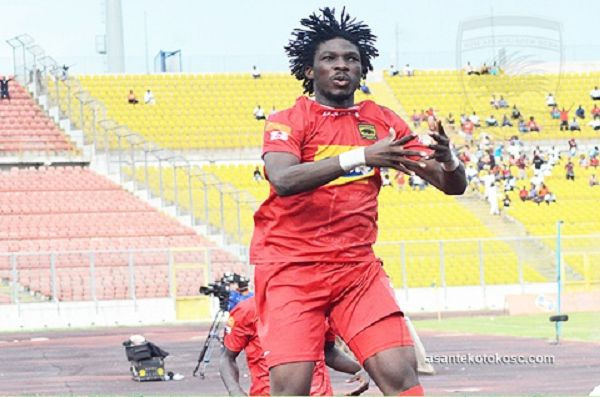 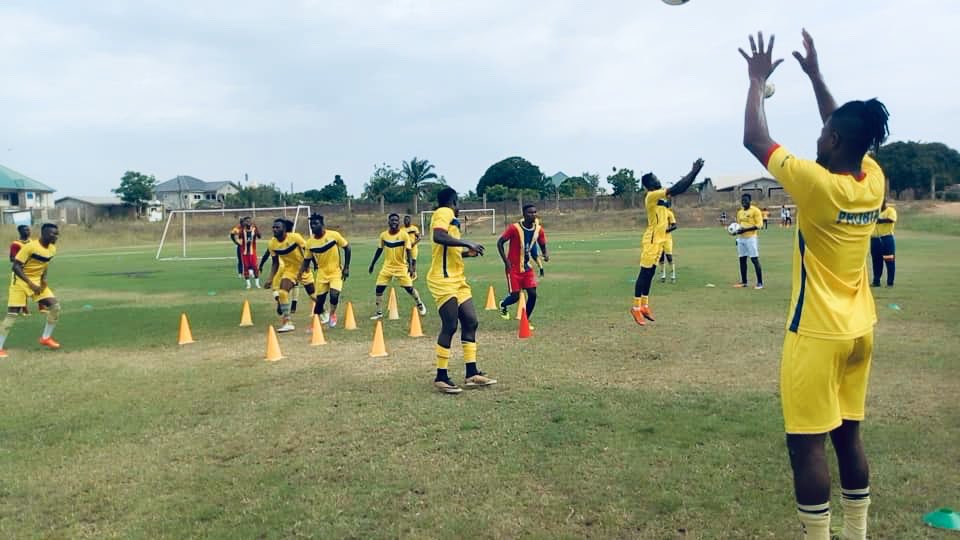 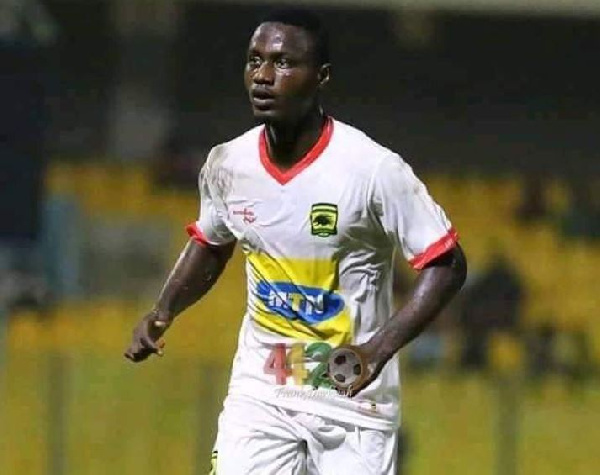