;
sports soccer
Home » Ghana Web » Fri 24th Jan, 2020 » Hearts vs Kotoko: Don\'t do anything that will get you into trouble - Jesse Agyapong warns

Hearts vs Kotoko: Don't do anything that will get you into trouble - Jesse Agyapong warns 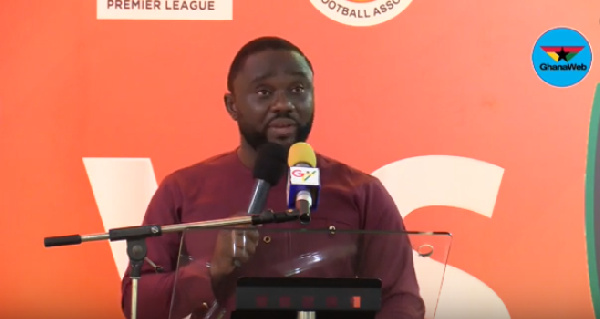 Hearts vs Kotoko: Don't do anything that will get you into trouble - Jesse Agyapong warns

Ghana Web
The Vice-Chairman of the Premier League Management Committee, Jesse Agyapong has advised fans of both Hearts of Oak and Asante Kotoko to put up their behavior at the Accra Sports Stadium on Sunday.

According to Jesse, the leadership of the committee and the Ghana Football Association is keen to prosecute any fan who misbehaves at any match venue, so it will be prudent if every football fan comports himself/herself by avoiding trouble at the stadium.

Addressing the press ahead of the game on Sunday at the secretariat of the GFA, he said,

"We are being informed that the Police, National Security, NADMO and the Fire Sevice will be at the location. Because of security reasons, we will not reveal the number of security officers who will be on duty on the day but if you are a fan watching the game, make sure you don't do anything that will get you into trouble"

"The person sitting beside you and shouting goal maybe a security officer so you will be arrested on the spot, therefore, the need for everyone to behave well on Sunday."

He also announced that the game will be telecast live both on the StarTimes decoder and on Max TV.

"There will be 120 medical personnel on location on that day and two ambulances on the day.We have been informed by the Police that they will set up a charge office at the stadium so it will be important for everyone to be extra careful on that day and also 30 of the stadium games will be open to facilitate essay entry by the fans" 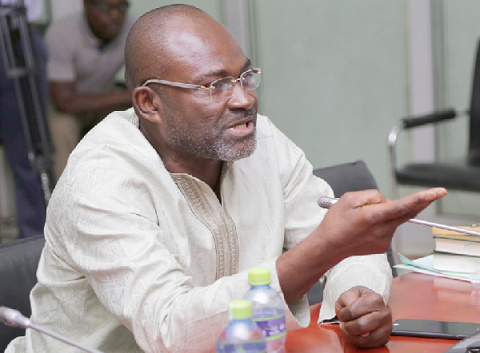 LIVE UPDATES: Kotoko vs Eleven Wonders, Hearts vs B. Chelsea

LIVE UPDATES: Kotoko vs Eleven Wonders, Hearts vs B. Chelsea 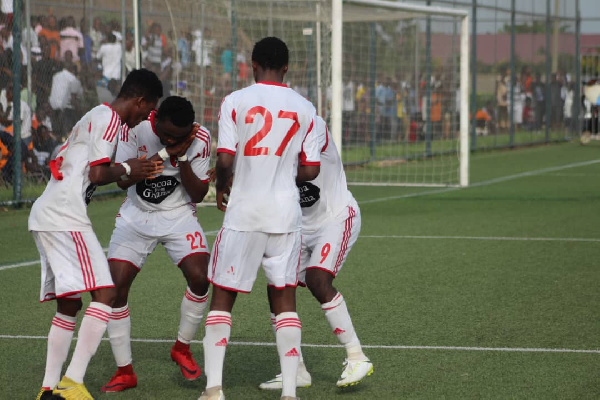 Do you want to trend or you don't have sense? – TV3’s Bridget Otoo attacked on Twitter 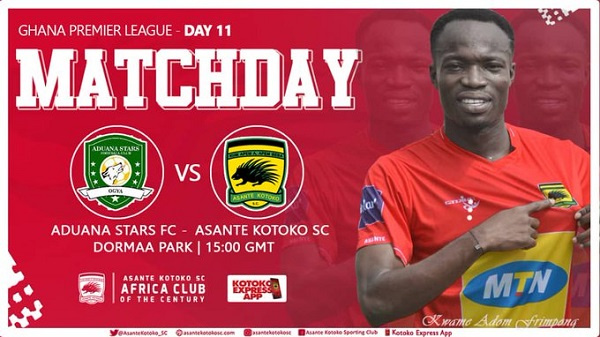 Savage replies on social media that will 'throw you off'