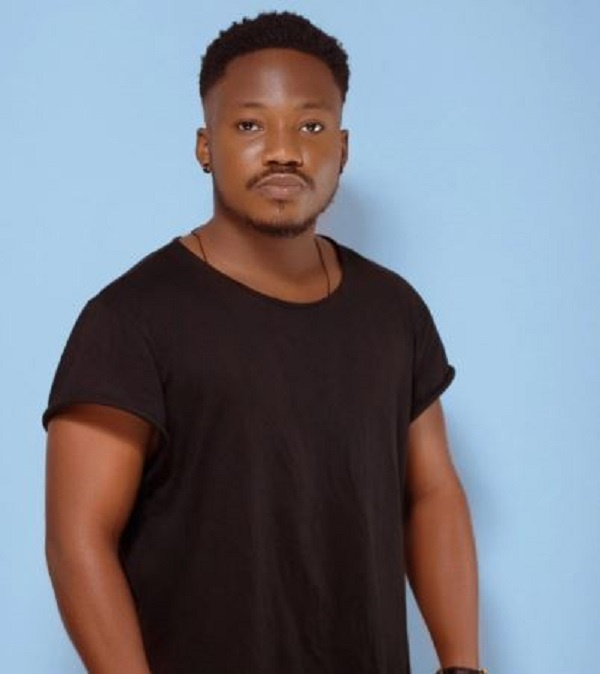 In a quest to change the narrative of the Ghanaian film industry, while carving an identity for himself, creative film director, Godfidence Losu, has announced his collaboration with Media lights production, Kaw B. Multimedia and Coached By Johnson, to produce a star-studded Hollywood-standard Movie.

Scheduled to be shot in Ghana from mid-year 2020, the film will feature top stars from Ghana and Hollywood. Carissa Orr, one breathtaking actor from Hollywood lands the main role and Santiago Arango amongst others.

Coached By Johnson is an Internationally Recognized Acting/Lifestyle and Life Coaching company (Certified Coach Practitioner by IFC & CCA), owned by actress and casting director, Jonna Johnson who has been instrumental in the success of many films across America.

Be on the lookout for more details about the movie soon.