Ghana Web
Dr. Dominic Akuritinga Ayine, a former Deputy Attorney General and Deputy Minister for Justice, has expressed worry over the Supreme Court's 5-2 decision on the eligibility of the Special Prosecutor, Martin Alamisi Burnes Kaiser Amidu, to occupy his office after attaining retirement.

Speaking to the media after the judgement on the SP's eligibility on Wednesday, May 13, Dr. Ayine said the decision by the supreme court would set a bad precedent for public office holders.

“Unfortunately, the precedent will allow for the appointment of persons who are over the age of 65 years and persons who are 70 years of age after retirement at the age of 60 and not giving our young people the opportunity to serve the Republic in the public services of Ghana. And I think that is a foreseeable consequence of the decision today,” he said.

The Supreme Court (SC) did not give reasons for the decision but indicated that the lawyers could pick up the judgement later from the court’s registry.

Dr. Ayine stated: “They said we could apply for the reasons given by the judges in majority and minority so until then I am unable to say why and will get back to you when the reasons are available.”

He also stated that he will not go for a review of the court’s decision.

Dr. Dominic Akuritinga Ayine was contending that Mr. Amidu, being 66 years, at the time the suit was filed in 2018, was too old to hold public office, and as such, could not be the Special Prosecutor.

In his writ, Dr. Ayine sought a declaration that per the interpretation of Articles 190(1)(d), 199(1), 199(4), and 295 of the 1992 Constitution, the retirement age of all holders of public offices created pursuant to Article(1)(d), is 60 years, thus Mr. Amidu is not qualified or eligible to be nominated as the Special Prosecutor.

The 5-2 decision of the court

The Supreme Court in a 5-2 majority decision dismissed a suit challenging Martin Amidu’s eligibility to serve as Special Prosecutor.

This ruling means that the SC has legitimized the position of Martin Amidu as the Special Prosecutor.

The judges who were in favour of the dismissal of the suit included Chief Justice Anin Yeboah, Justice Bafffoe Bonnie, Justice Marful-Sau, Justice Nene Amegatse and Justice Prof. Ashie Kotey.

The two judges who dissented are Justice Sulley Gbadegbe and Justice Agnes Dodzi. 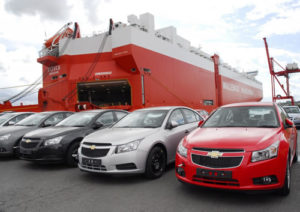 New LI will not allow importation of over-aged vehicles – NRSA 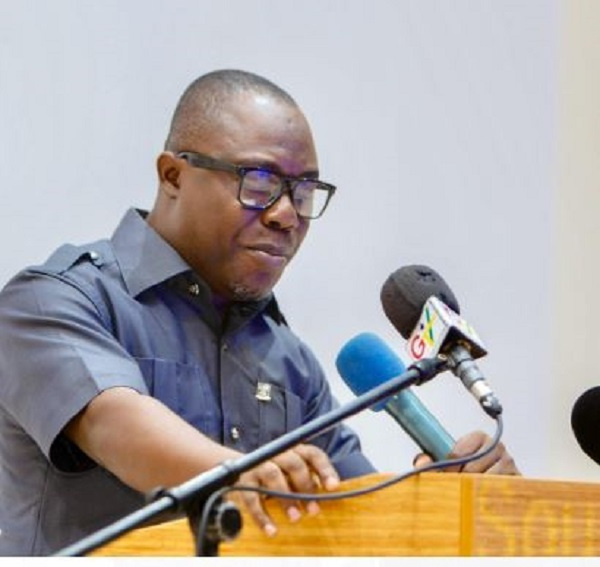 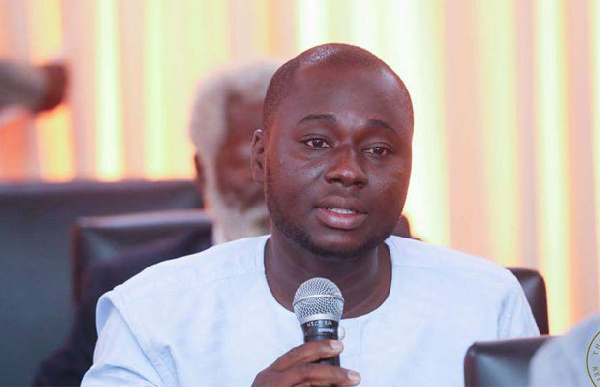 Ethiopian ‘aged over 100’ recovers from Covid-19